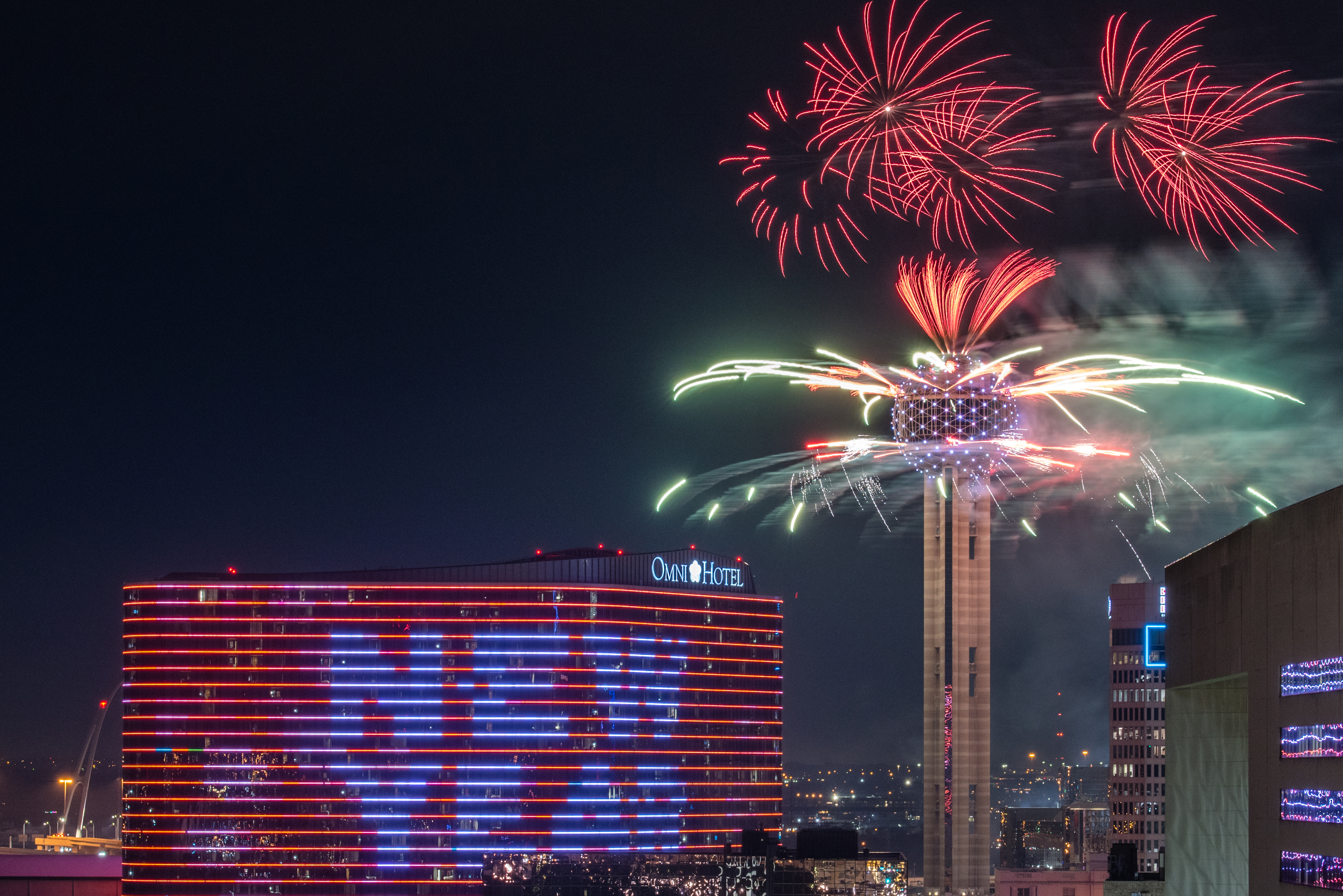 Lone Star NYE: Countdown to 2022 will include the “Over the Top NYE” live fireworks spectacular presented by Hunt Realty Investments and Reunion Tower, benefiting Children’s Health, with NBC 5 and Nexstar serving as official media sponsors. This year at Reunion Tower, spectators will experience the addition of a 225-drone light show to the annual presentation of panoramic fireworks and tower light show, including more than 5,000 pyrotechnic special effects fired from Reunion Tower and the 259 LED light display. The drone light show, engineered and flown by DFW-based Sky Elements, will light up the sky at heights of up to 400 feet and create an array of visual elements and an immersive experience never seen before above the Dallas skyline. 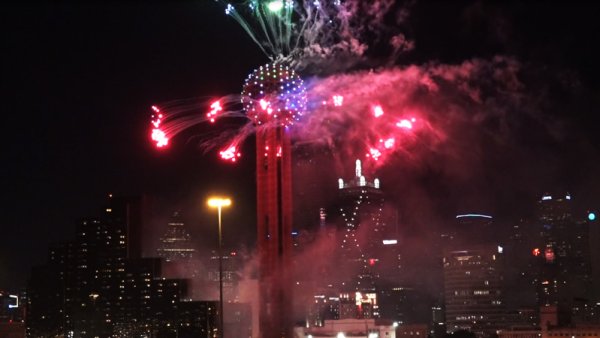 The special on-air performance by country music artist, singer and songwriter Scotty McCreery, makes this celebration another top highlight of the year. McCreery recently released his fifth studio album, Same Truck, which featured his fourth consecutive No. 1 hit on both the Billboard and Mediabase country radio charts, “You Time.” His second single from the album, “Damn Strait,” is out now and rapidly rising up the charts. The North Carolina native’s No.1 hit, “Five More Minutes,” inspired a Christmas movie by the same name which is currently airing on the Hallmark Movies & Mysteries network this month. McCreery will also perform in concert at Billy Bob’s in Fort Worth, Texas, on Saturday, Dec. 11.

“We’re excited to be a part of the festivities and excitement with our local production of Lone Star NYE, giving North Texans a live, Central Time Zone countdown and a special night to remember,” said Tom Ehlmann, NBC 5 President and General Manager. “We look forward to working with our partners at Nexstar and Reunion Tower for the fifth year in a row.”

“Lone Star NYE: Countdown to 2022 is a wonderful local production that brings together millions of viewers throughout Texas and across seven states, and Nexstar is excited to be able to provide such quality entertainment on our broadcast stations and their digital and streaming platforms,” said Andy Alford, President of Broadcasting for Nexstar Media Inc. “We’re especially pleased to have country music star Scotty McCreery headlining the entertainment portion of the show and we’re looking forward to delivering a special program that will be fun for the entire family.”

“I’m excited to be part of the Lone Star NYE: Countdown to 2022 event,” said McCreery. “New Year’s Eve is such a fun time to gather with friends and family to celebrate the end of one year and look forward to the possibilities of the new one. I’m honored to be part of NBC 5’s and Nexstar’s party.”

Country music star Scotty McCreery will be the featured musician during Lone Star NYE, but first he’s headlining a show at Billy Bob’s on Dec. 11, 2021.

How to Watch: On-Air, Online & Streaming

This year’s production on NBC 5 will also stream live on NBCDFW.com, and on the NBCDFW app that is available for mobile and streaming users. To stream, viewers must search “NBC 5 Dallas-Fort Worth, NBC 5 DFW” in the app store for their phone, tablet, Roku, Fire or Apple TV; download the app, and they’ll then be able to access “Lone Star NYE: Countdown to 2022.” For complete instructions by device click here. Mobile users can download the free “NBC 5 DFW” app from iTunes and Google Play stores.

Here’s another view of the Reunion Tower Over the Top fireworks show that rang in 2021.