David Lomeli is changing the opera industry one compelling conversation at a time. The Dallas Opera’s Director of Artistic Administration is the originator and curator of TDO Network, the opera company’s digital initiative that uses original content and social media to reach millions of opera fans around the world.

TDO Network was launched in mid-March as The Dallas Opera began to understand the reality of the pandemic. The remainder of the opera company’s 2019-2020 season was canceled, and its 2020-2021 season was delayed until March 2021. 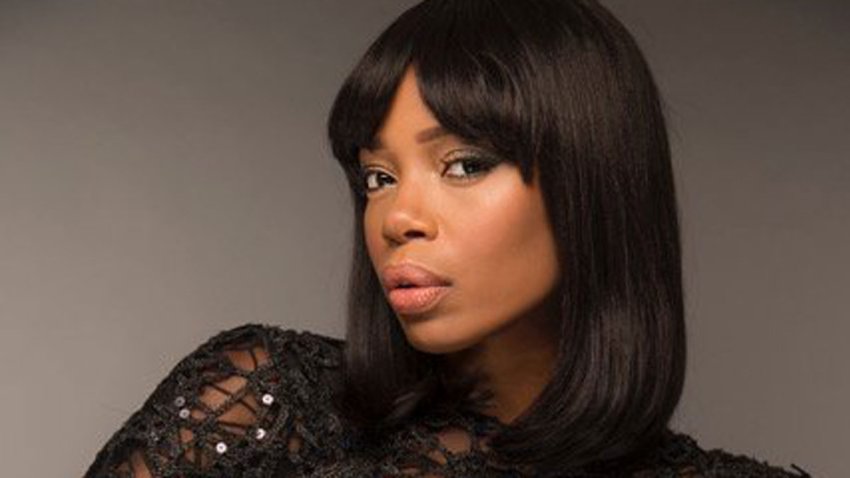 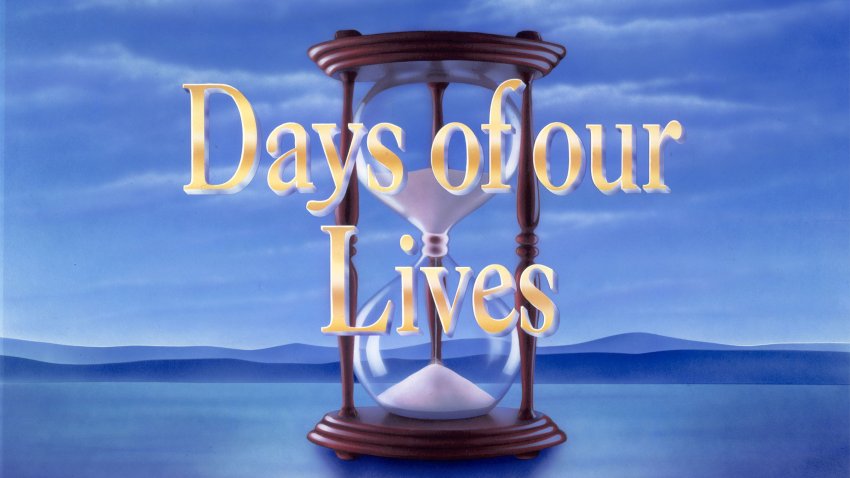 Days of Our Lives Apr 19

Schedule Change: ‘Days of Our Lives' to Air Overnight

The Dallas Opera was in the middle of rehearsals for Don Carlo when the pandemic hit. Baritone Lucas Meachem was preparing to play Rodrigo. Meachem and Lomeli decided to try to calm anxious audiences by filming a recital with two phones and putting it on Facebook Live and Instagram.

With some promotion, the recital received 50,000 Facebook views in two days. Lomeli wanted to build on that enthusiasm. Unlike The Metropolitan Opera in New York, The Dallas Opera does not have filmed archived productions. Lomeli modeled the premise of TDO Network on sports programming.

“Doing these recitals, I started to think, ‘Why not instead of being the NBA, why don’t we become the ESPN and we talk about it,’” Lomeli said. “It was about singing. We don’t sing, but we talk about in different ways.”

“We follow specific guidelines of the business of television. Facebook and Instagram give you insights. You can see how many people have tuned into your content, what is the demographic that is connecting with your content. We advertise the shows. We create commercials and trailers for the shows that are coming. You see it at the networks all the time,” Lomeli said. “We started using those things that are already available, but opera wasn’t using them at the time, and we connected with the fan base immediately.”

One popular show is #AskMaestro, a series of conversations between Emmanuel Villaume, The Dallas Opera’s music director, and the opera world’s hard-to-get stars. “He started inviting all of his best friends and some of his best friends are the biggest names in the industry,” Lomeli said.

From lifestyle shows to late-night comedy, TDO Network gives a more intimate look at the industry. “You have to give a tiny bit of a glimpse of the person to connect with the audience a little bit better. The opera industry has been so guarded about disclosing anything that we are as individuals that we’ve gotten to the point where we’re almost out of market profitability,” Lomeli said. “With social media, we can put the biggest star cooking at home, talking about their struggles about being a performer and mother at the same time and we can connect with the audience in a different way.”

TDO Network has become a platform to have difficult conversations about race and gender. “We also wanted to connect with social issues,” Lomeli said. “Some of the beautiful things that happen on TDO Network is that we can start a conversation in the terms we want to.”

Weeks before George Floyd died under a police officer’s knee, racism in opera was being discussed on TDO Network. Lomeli gives content creators the freedom to discuss whatever is important to them. The hosts are diverse, reflecting the audience TDO Network wants to serve.

“We didn’t just make statements. We actually put the people in power. We put them on the screen. We gave them a voice,” Lomeli said. “We gave them 100 percent of creative rights.”

“That rawness, that realness with our audience is the secret sauce of the TDO Network connection,” Lomeli said. “We say what nobody is saying. We say a lot of truth.”

That authenticity attracts people from 50 nations. Since the network launched, viewership on Facebook has exceeded nine million. TDO Network appeals to people who are 18-34 years old, a hard demographic for the opera industry to reach. The Dallas Opera is exploring monetizing and sponsorship options and TDO Network is changing how the company relates to its audience.

“It can transform the way we sell subscriptions, the way we engage our audience, the way we talk to our donors, the way we actually program our season because we can see what is working and what is not,” Lomeli said.

While opera houses around the world are silent, TDO Network is making a lot of noise that may change the opera world beyond the pandemic.

“Now it has forced us to look at the structures of opera in a very detailed way. Are we ready digitally to survive if this happens again? Are we diverse enough to actually be relevant worldwide? Do we connect with audiences as an art form and is this also a business way to pay our bills for everyone that is here?” Lomeli said. “Those issues are in the everyday conversations of opera.”

(Mondays, 9 am Central Time) “The News with OperaWire.” Arts reporters David and Francisco Salazar, founders of the online program OperaWire, create a special weekly roundup of the biggest stories in the opera world specifically for TDO Network.

(Tuesdays, 1 pm CDT) “Living Your Best Life.” American soprano Deanna Breiwick shares tips and techniques, especially for singers, on finding the joy in everyday life---from physical and mental fitness to travel tips to self-care and cooking for fun and health.

(Tuesdays, 9 pm CDT) “Diva Who Hustles.” Soprano Suzanne Vinnik, also a widely recognized portrait photographer and fashion designer, is joined by savvy guests who share insights on what it takes to be a successful entrepreneur either in or out of, the opera business.

(Thursdays, 1 pm CDT) “Taking the Stage with Kristian and Quo.” Dig-deep, no-holds-barred conversations on education, community engagement, equity, and diversity with TDO Director of Education Kristian Roberts, and Education and Company Culture Manager Quodesia Johnson, both of whom are nationally recognized for their work.

(Fridays, 1 pm CDT) “The Middleclass Artist.” Tenor and writer Zach Finkelstein gives young artists important lessons they may not have learned at the conservatory or in university—in other words, what it takes to make a living in the music business, including living life as a freelancer.

(Fridays, 9 pm CDT) “Nick @ 9.” Singer, successful podcaster, and host of one of TDO’s inaugural shows, “Hook Push and Pray,” Nicholas Brownlee presents what may be opera’s first online variety show that incorporates performance, a “March Madness”–style competition to crown the greatest opera singer of all time, and even modern-day parlor games, including a contest to find out what married opera couples really know about each other.

(Saturdays, 9 am CDT) “Conductors’ Collective.” The classical music business is experiencing massive changes. Lina Gonzalez-Granados and Kensho Watanabe, two of today’s most dynamic young conductors, look at the role of leadership in the ever-evolving and complicated musical landscape.

(Saturdays, 1 pm CDT)/Live on Instagram) “Creative Conversations.” David Lomeli, Dallas Opera director of artistic administration and casting consultant for The Bavarian State Opera in Munich offers a live, down-to-earth Q and A about what it takes to break into the opera business—including how to conduct a successful audition, the casting process, and available careers in the opera industry, interviews with those “who’ve already made it,” and aspirants looking for their first break.

(Sunday, 2 pm CDT/Live on Instagram) “Live from the Pit.” Grace Browning, principal harpist for The Santa Fe Opera, shares experiences with the artists who make opera happen: musicians “from the pit,” as well as singers, conductors, and composers. Live performances are part of the show.