From One-Man Show to Broadway Musical, ‘A Bronx Tale’ Comes to Dallas

As a young actor, Joe Barbara, best known for playing Joseph Carlino in "Another World" and Paolo Caselli in "All My Children," was determined to be in the 1993 film "A Bronx Tale."

"A buddy of mine and I went out to try to be extras in the movie when they were shooting it and we got thrown out," Barbara said.

The film's producers were only interested in non-actors for extras. 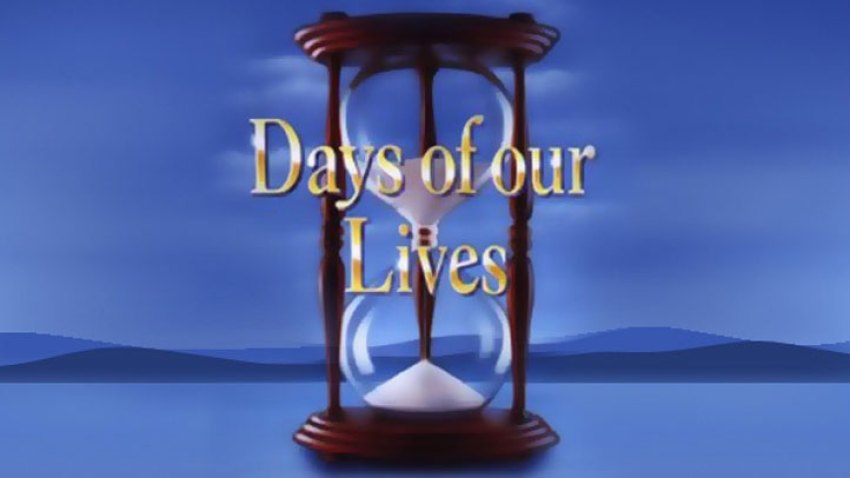 More than 20 years later, Barbara is playing mob boss Sonny in a touring production of the Broadway musical playing at the Winspear Opera House in the Dallas Arts District from Dec. 26 - Jan. 6, 2019.

The story behind the creation of "A Bronx Tale" is a show biz rags-to-riches story.

Chazz Palminteri was an actor trying to make some money by working as a doorman at a nightclub. When he was fired because he failed to recognize Irving Paul "Swifty" Lazar, Palminteri found inspiration in a card with a powerful message from his father: "The saddest thing in life is wasted talent."

"If they won't give me a part, I'll write one myself," Palminteri said.

After 10 months of writing, Palminteri had crafted a 90-minute one-man show about the murder he witnessed at 9-years-old and Sonny, the mob boss he admired and his father who wanted to protect him from the gangster life.

The show became an overwhelming success and Palminteri had several offers to turn his story into a film. He wanted to write the screenplay and to play Sonny.

Palminteri turned down a $1 million offer when producers demanded a big-name star play Sonny in the movie.

Enter Robert DeNiro. After seeing the show, DeNiro recognized the story's potential as a movie. With a handshake, Palminteri and DeNiro struck a deal: Palminteri wrote the screenplay and played Sonny and DeNiro directed the film and played the boy's father. The critically acclaimed movie was DeNiro's directorial debut and launched Palminteri's acting career.

To turn the story into a musical, Palminteri wanted an elite team.

"I got the best of the best," he said. "That's the secret of success: hire the best people around me."

Adding music enhances the epic themes of the story.

Barbara played a variety of roles and understudied Sonny at Paper Mill Playhouse. On Broadway, he played Sonny 40 times.

His path to playing Sonny on the North American tour was bloody.

"My track in Paper Mill and Broadway was really tough. There's a lot of fight scenes in the show and they're well-choreographed, but even with careful choreography, opening night at Paper Mill, I had a bloody face. I missed a scene because I had blood gushing out of my nose. I got punched in the face. On Broadway one time, I got punched in my left eye and I had a detached retina," Barbara said. "But I knew this show was the right one for me and I knew something bigger was coming."

Barbara felt supported as he made the role of Sonny his own.

"I was encouraged and allowed to rediscover the character for myself and that has been so much fun," Barbara said, recalling the priorities of Palminteri, DeNiro and Zaks. "Chazz really allows you to bring yourself as an actor to the role and then play the role based on what strength you can bring to it. Bob was very meticulous about little things like the way you wear your tie and the type of haircut. Lots of times, Jerry would talk about the bigger themes and Chazz would talk about the bigger themes and Bob would talk about the details, the little tiny things. It was a nice complementary relationship."

Sharing this New York-centric story with audiences across America is the greatest joy of this tour for Barbara.

"The live response is fantastic, and every audience is different," Barbara said. "How and when they're going to respond is different and so you're always on your toes."