For At Least One North Texan, ‘Slavery at Jefferson's Monticello' is Family History

As VisitDallas board member Gus Granger examined Slavery at Jefferson’s Monticello: Paradox of Liberty, now on display at the African American Museum at Dallas’ Fair Park through December 31, someone asked if he saw any pictures of his family members in the exhibition. Granger replied by pointing to a large statue of Thomas Jefferson. “Well, there’s a cousin,” he said.

While Jefferson is a fascinating character in Granger’s family tree, he is intrigued by the exhibition’s stories of Monticello slave families and the insights he can glean about his own African heritage. Granger’s father meticulously researched the family history, comparing notes with other family members at reunions.

“Some people’s family reunions are picnics or barbeques. Ours tended to be like genealogical conferences,” Granger said. “The family history was the centerpiece of it.”

With more than 300 objects, works of art, documents and artifacts detailing the lives of Monticello’s slaves, this exhibition is an exploration of America’s original sin, a darker chapter of history with personal consequences for this nation’s citizens. 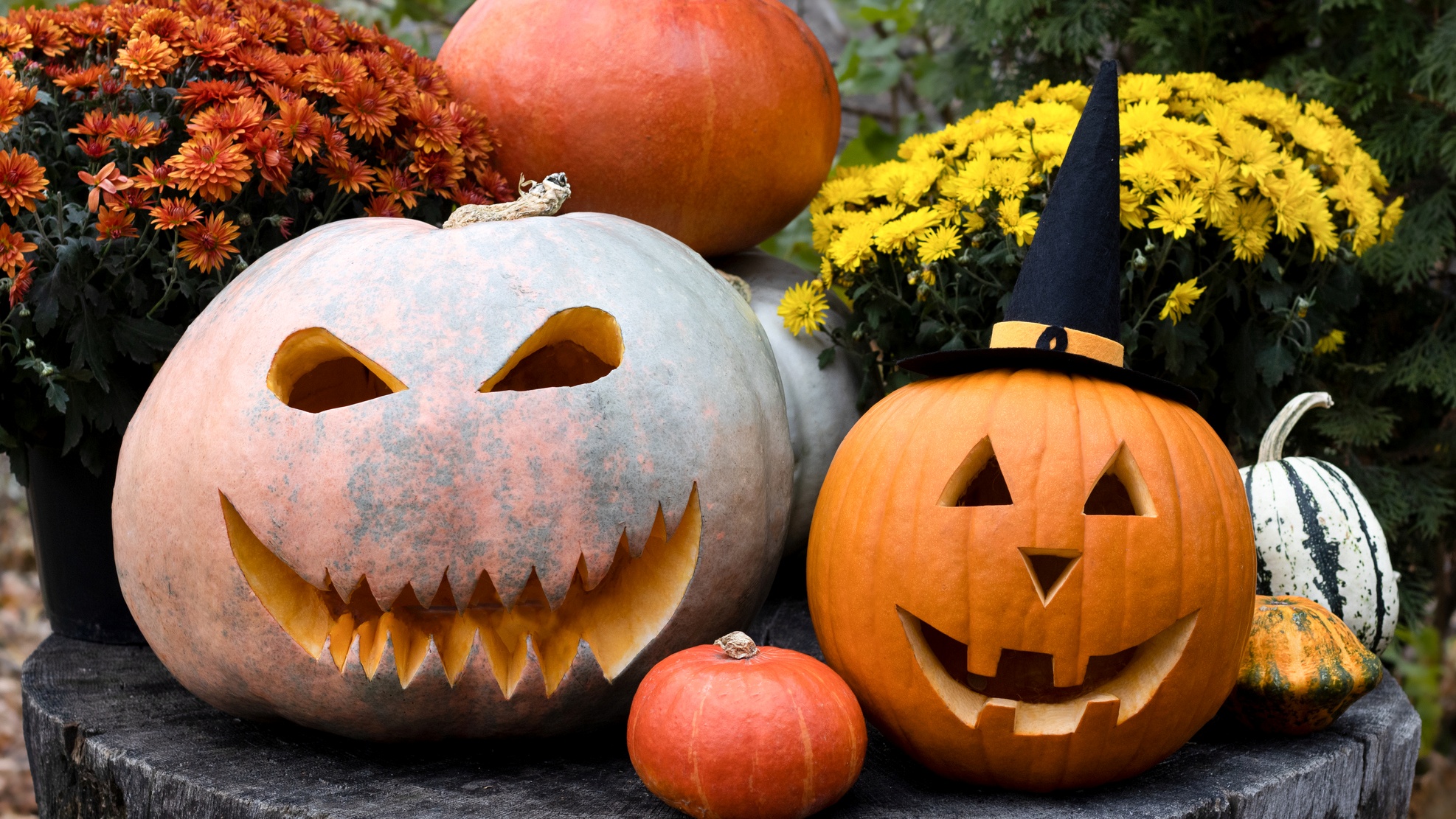 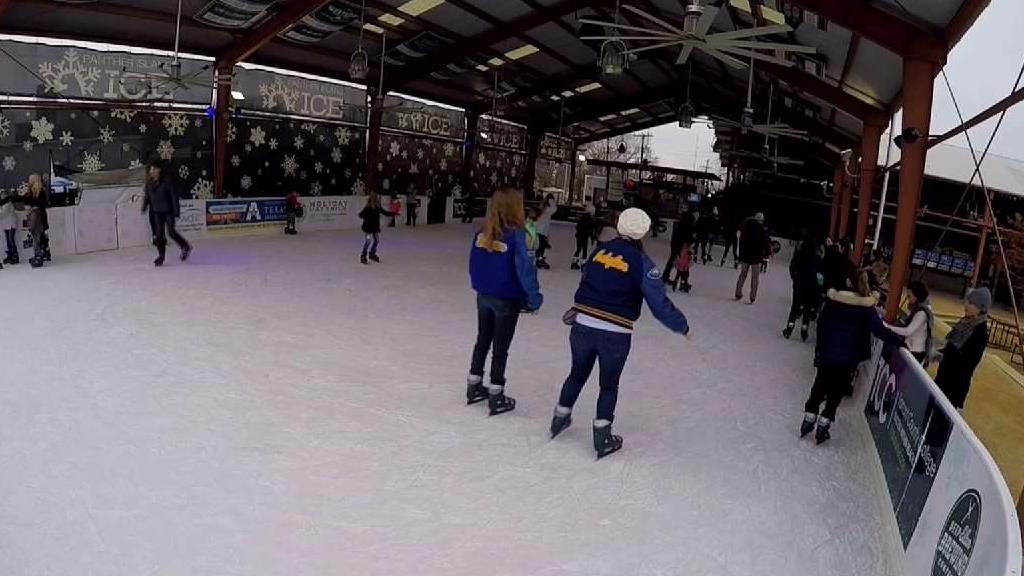 Having never married, Turpin went to Baton Rouge and purchased a slave woman he named Mary. After having three children with Mary, Turpin did something extraordinary in 1830: he married Mary in Canada.

“They had to conceal their marriage, so they essentially had to live closeted. They still lived in separate homes, but there was a marriage certificate and they continued to grow their family,” Granger said.

In 1831, Augustus Turpin, Granger’s namesake, was born. Despite their efforts to keep the marriage secret, the community learned about the relationship and burned down the family home twice.

The exhibition’s description of the slave’s work, the detailed family trees and the remnants of the slaves’ belongings humanizes the lesser known Monticello population.

“That particular exhibit gives me a sense of what life was like a relative’s property and their perspective of slavery, the skill of the slaves and the relationships happening there,” Granger said. “It gives you a sense of what the community was like and that’s something very difficult to get in genealogy in general for African Americans.”

Granger explains this exhibition offers foundational history of the African American experience and an opportunity to understand current racial tensions.

“It is quintessential American history. I think this country has a tendency to look away from difficult parts of our history. We try to diminish the hard parts and we’ll elevate the glorious and wonderful things,” Granger said. “The more we diminish the mastery, the hard work and the struggles of the people who made Monticello as wonderful as possible, we’re diminishing their humanity. The absence of their story reinforces that the slaves really weren’t people or that they’re not an important part of the story.”

While many visitors will be drawn to the extensive display about Sally Hemings and the story of the six children she had with Jefferson, Granger admires the culminative impact of documenting multiple Monticello slave families. With descendants’ stories from Monticello’s Getting Word Oral History Project, roles models who defied stereotypes emerge and demonstrate what is possible.

“I loved reading about the specific slave families and their descendants and the types of work they were doing there,” Granger said. “It just painted a richer picture of the people laboring at that place. It’s not just this opaque monolith of dark, ragged figures that were the slaves of Monticello. They had names. They had children and they had skills. The exhibit is bringing their humanity to the fore in a way that I’ve never seen before.”