Is, "Fate of The Furious," bigger, louder, faster and more furious than the previous films? The answer is... YES.

"Fate of The Furious" never takes it's foot off the gas arriving as number eight in the big budget, money making franchise.

Neither Cuba, prison, space, or ice can keep a good car down. Vin Diesel goes rogue, Dwayne Johnson uses his arms as guns, and that's the point. Beefcake, cheesecake, whatever cake you want is on full display.

Oscar-winner, Charlize Theron, acts her socks off in, "Fate of The Furious," as the tech-minded terrorist. She is an intimidating figure with no time for subtlety or nuance, you are either all in or all out and that includes regulars Michelle Rodriguez, Ludacris, and Tyrese Gibson.

"Fate of The Furious" is directed with a confident full throttle by F. Gary Gray, he directed "Straight Outta Compton." Is the dialogue often dumber than dumb? Yes, but his movie works on a visceral level and features a like-able and highly diverse cast.

"Fate Of The Furious" is rated an extreme PG-13,and with the series becoming so popular it feels like it's created it's own genre. Look for a bizarre sequence involving self-driving cars out of control in Manhattan, and the prison fight with Jason Statham is terrific. 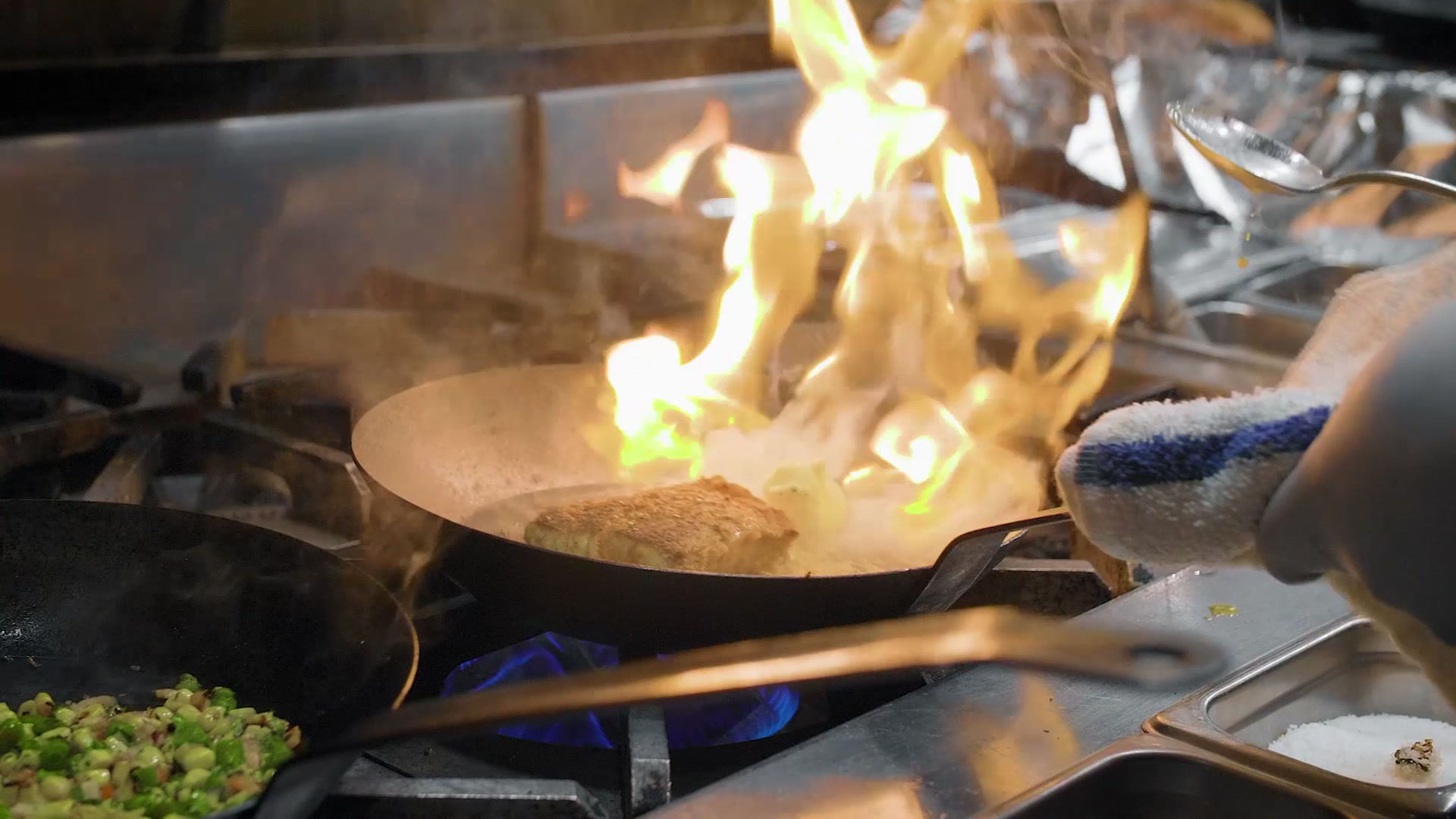 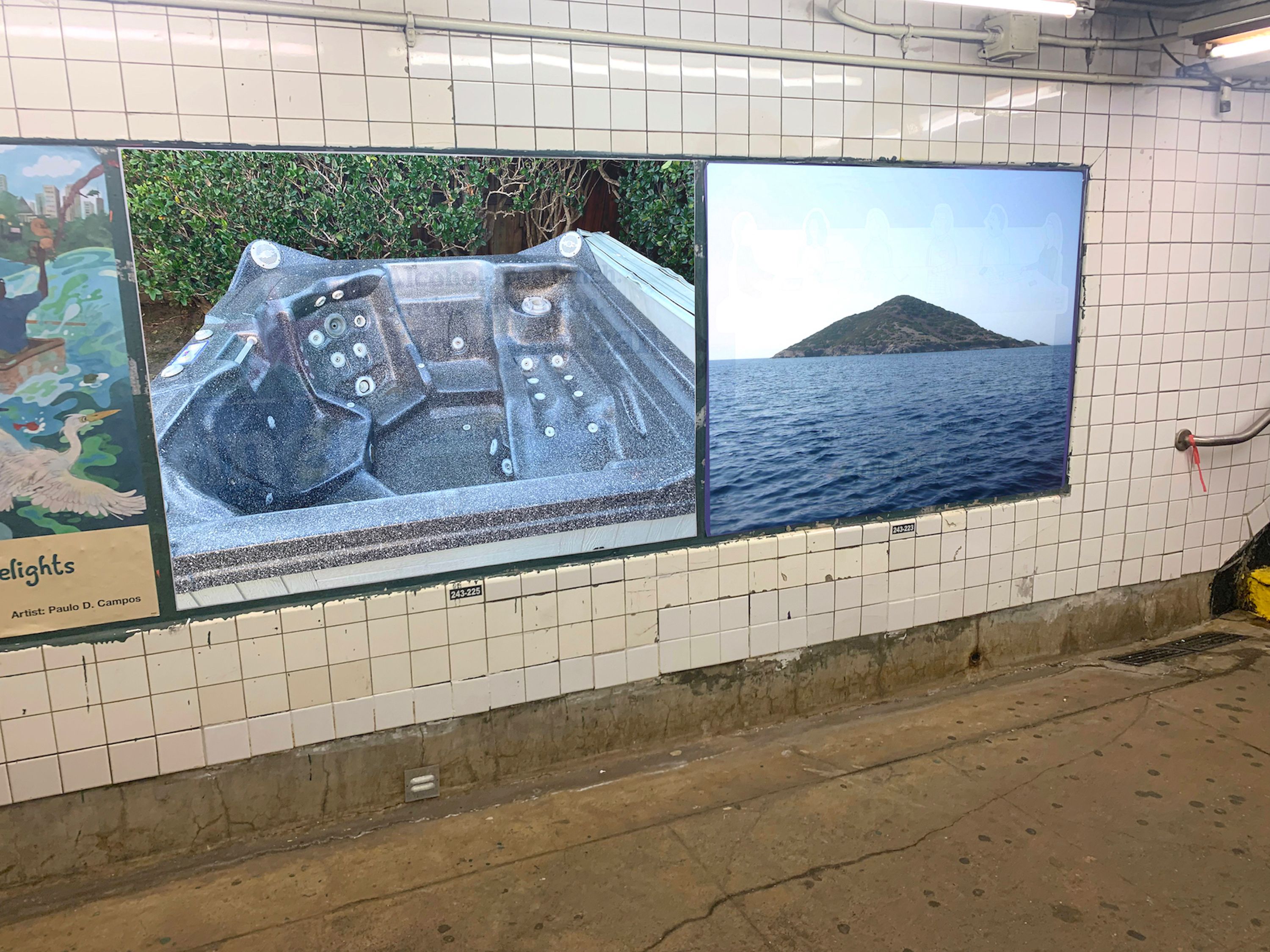 Most of all, leave your mind in the lobby.