Dallas Symphony Among First US Orchestras to Return

The Dallas Symphony Orchestra becomes among the first large U.S. classical organizations to return from the layoff caused by COVID-19

"Who could imagine this planetary thing?" the 61-year-old conductor said.

He agreed in June 2018 to a contract with Dallas that starts this season and runs through 2023-24, and his tenure starts Thursday with an all-Beethoven program that includes Piano Concerto No. 2 with Yefim Bronfman and Symphony No. 8.

Dallas becomes among the first large U.S. classical organization to return from the layoff caused by COVID-19. The audience will be capped at 75 in an auditorium that usually seats about 1,800, allowing more than 20 feet between each person. There will not be an intermission, and the orchestra will be cut from about 70 to 35. String players will wear masks.

"Better safe than sorry," Luisi said. "We are used to an empty hall because our rehearsals are there. I think it's not going to be an issue."

This will be the first performance by the orchestra since March 8, and a free video stream will be released on Sept. 18.

Dallas lost its final 77 performances last season and announced its revised 2020-21 schedule in July. The audience was selected from among season subscribers. 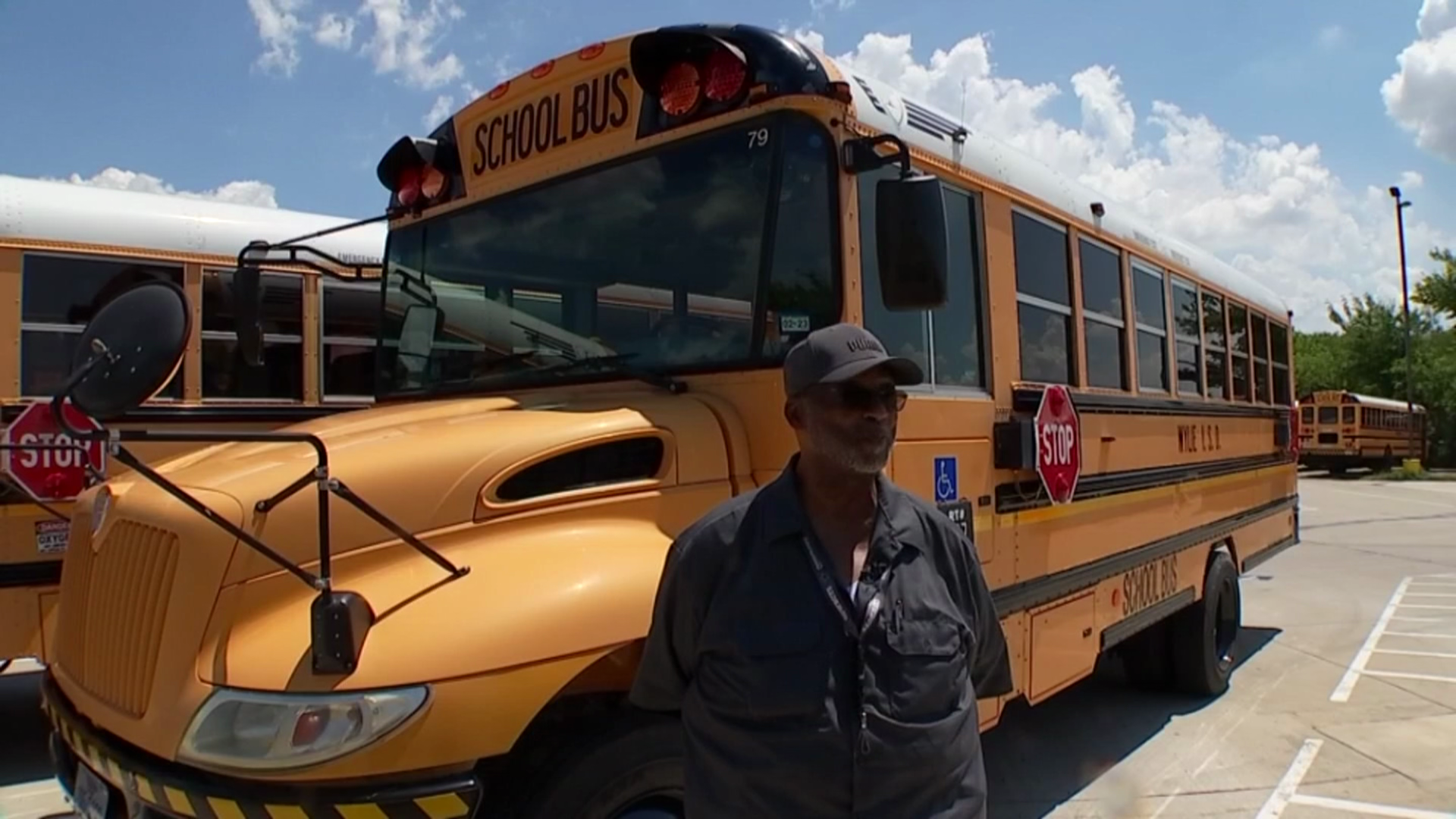 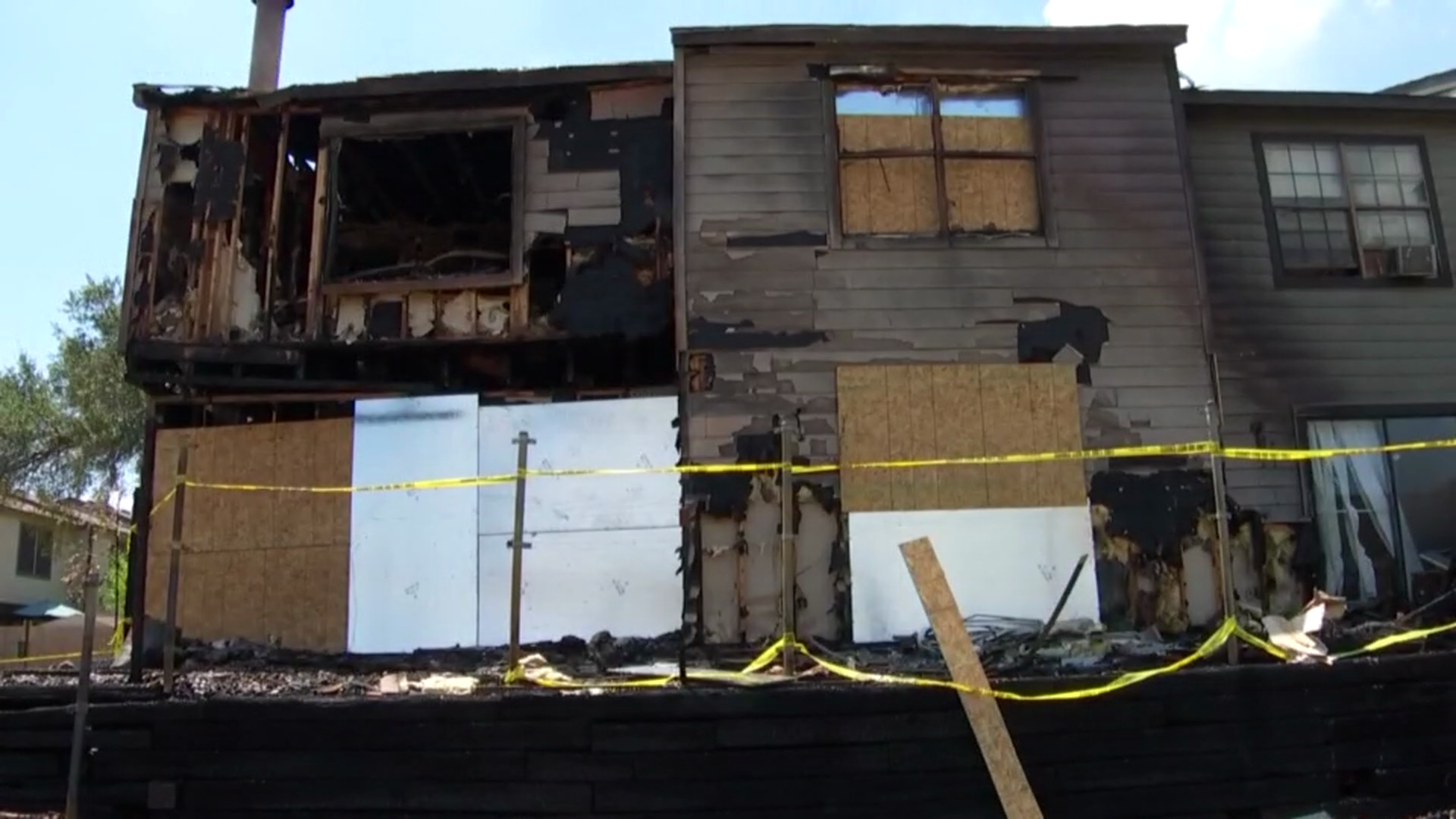 "We're essentially trying to accommodate them because they took this leap of faith and had no idea if we were going to have a season. We had to disappoint many people," CEO Kim Noltemy said. "It's kind of emotional for people since they've had it taken away from them for so long."

The Dallas Symphony cut its budget to about $33 million from nearly $40 million. About 30% of revenue is earned, with the donations covering much of the rest.

"Rebounding for us is easier than rebounding say for an orchestra that had a 45 or 50% ticket sales budget," Noltemy said. "We've spent a lot of time during this period connecting with audiences in a variety of ways, from daily outdoor concerts in neighborhoods in May and June. to a lot of digital content. And even having musicians calling patrons to say, 'Hi' and see how they're doing."

A $4.4 million federal Paycheck Protection Program loan allowed the orchestra to cover payroll for two months. Permanent layoffs were avoided although it did have temporary furloughs.

Dallas retained the law firm Squire Patton Boggs to obtain a travel waiver from the federal government that allowed Luisi to enter the country. The stoppage caused by the new coronavirus led to the collapse of Columbia Artists Management Inc., Luisi's longtime agency, though he will continue to be represented by former CAMI CEO Tim Fox.

He returns to Dallas for Mahler's "Das Lied von der Erde (The Song of the Earth)" with mezzo-soprano Tamara Mumford from Oct. 9-11 and a Verdi program with soprano Krassimira Stoyanova, mezzo-soprano Jamie Barton, tenor Piero Pretti and bass Wenwei Zhang from Oct. 29-to Nov. 1. The orchestra will be approximately 40 -- small for Barton's huge voice.

"It'll be a tricky thing to find that balance," Noltemy said.

The Dallas Symphony is unsure what audience will be permitted for Tchaikovsky's "The Nutcracker" that starts Nov. 27. She hopes to increase capacity by 25 every two weeks and reach 300-400 for the holiday season.

In between each symphonic program, Luisi will fly from Dallas/Fort Worth International Airport to London Heathrow and then back to Switzerland, where his final season as music director of the Zurich Opera opens with a Barrie Koskie production of Mussorgsky's "Boris Godunov" on Sept. 20. That company is selling 900 of its 1,100 seats and has an audio transmission system originally used when Luisi led a 2005 production of Verdi's "Il Trovatore" at the floating stage of Austria's Bregenz Opera. The orchestra, chorus and conductor will be a few hundred yards from the stage in a rehearsal room, and their performance will be transmitted to the cast on the stage and audience viewing the performance.

"That was the key in order to be able to play the program like we conceived it," Luisi said, "It is technologically very advanced software. So there is a gap of I think one thousands of a second, so it's barely recognizable. It's a little bit strange. You have to get used to it."