WalletHub ranked the best and worst places to celebrate America's birthday, and Dallas ranked sixth best on the list.

McDonald's Spicy Chicken McNuggets Are Coming Back on Feb. 1 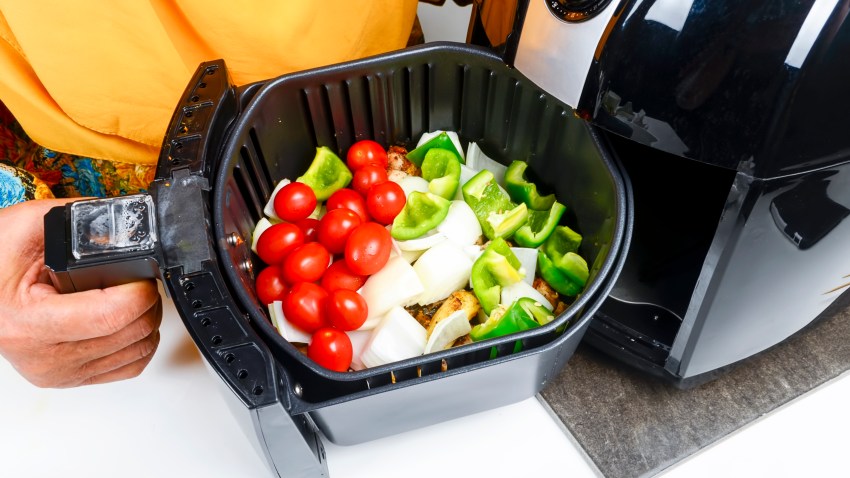 Just Got an Air Fryer? Here's How to Use it to Get the Best Results

While Dallas ranked No. 6, several other Texas cities also made the list:

According to the National Retail Federation 86% of Americans plan to celebrate Independence Day this year. They'll spend an average of $73.33 per person on food and 26% will purchase patriotic items.

Share your patriotic photos with us, email iSee@nbcdfw.com or upload them HERE.

A reminder, you can watch the annual Macy’s 4th of July fireworks show on NBC 5 beginning at 7 p.m. on July 4.