The latest collaborations aren't on sale yet, but reports say they could retail for about $1,000

Creative director Demna Gvasalia's vision for post-pandemic fashion appears to be a cross between the leisure, chill vibes that Crocs emanate — and that we've all become accustomed to in a work-from-home environment — with the "I mean business" confidence a pair of stilettos exudes.

The latest design debuted on Sunday as part of Balenciaga’s Spring 2022 collection, which also includes a pair of knee-high Croc boots.

The stilettos are essentially the Crocs clog, including the backstrap, placed on a high heel. The shoes come in black, gray and bright green shades.

This isn't the first partnership between the fashion house and the clog company. In 2017, Crocs and Balenciaga teamed up to create a platform shoe.

“We were inspired by Crocs and we worked with them on a Balenciaga reinterpretation," Gvasalia told French Vogue in 2017, calling the clogs the “world’s comfiest shoes.” "Balenciaga x Crocs isn’t impossible, the question of taste is a very subjective value. We’ll see if this works in six months’ time in the stores.”

Although they were widely criticized on social media, the pink and yellow platforms sold out before they were officially released for an eye-watering $850 per pair. 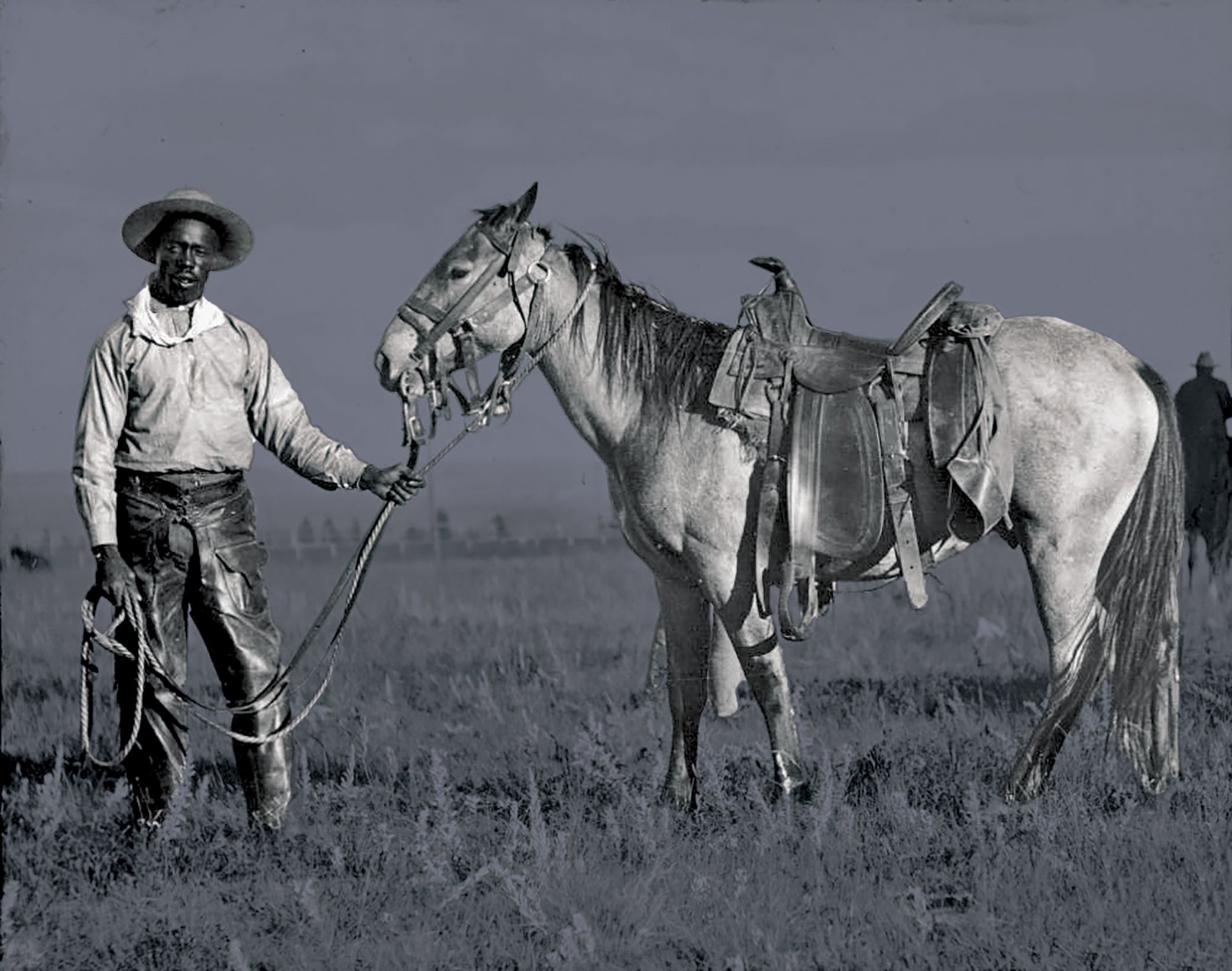 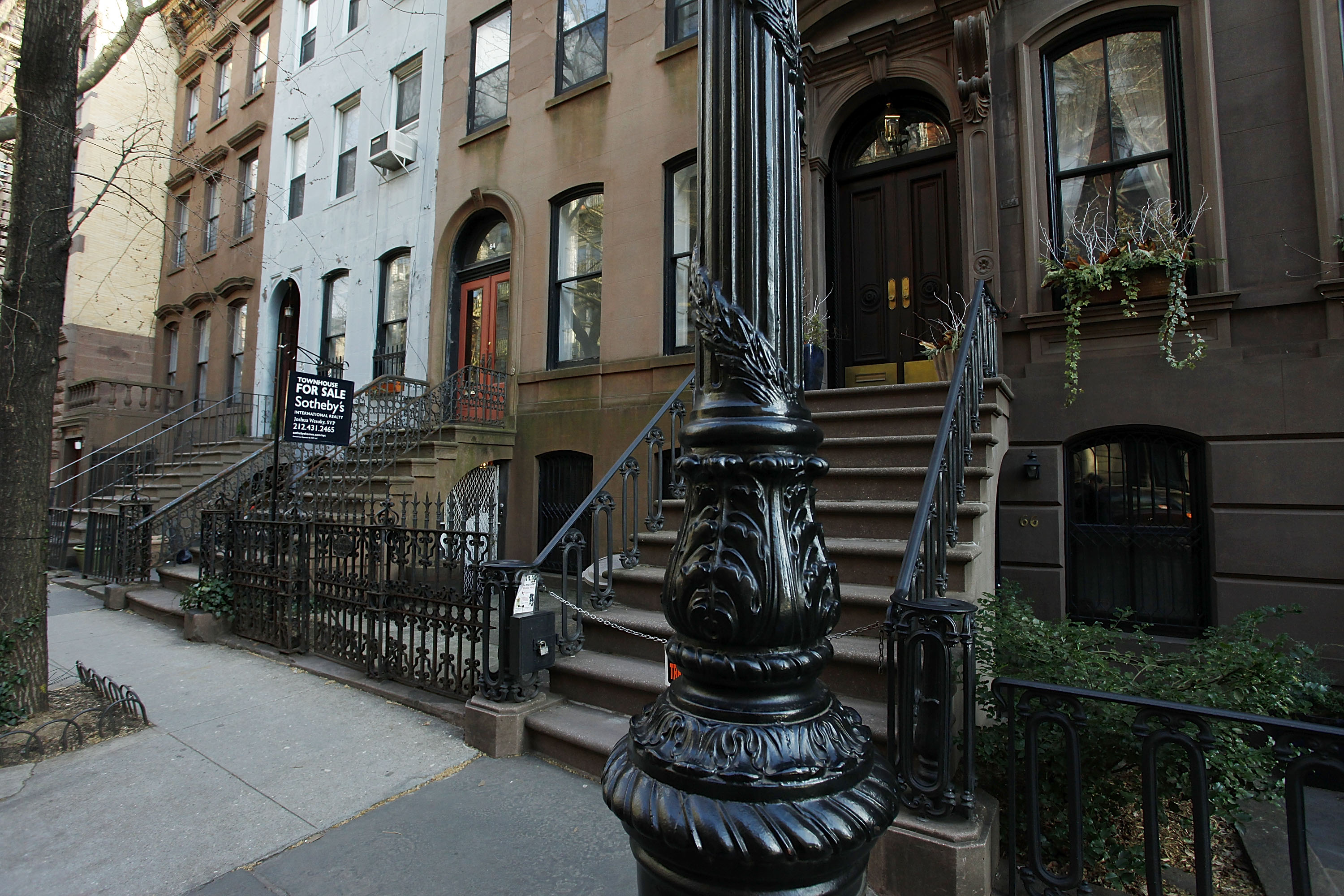 While the latest collaborations aren't on sale yet, they're getting plenty of attention on social media and CNN reports they could retail for about $1,000.