Chefs vying for a spot on the next installment of Bravo's "Top Chef" auditioned in Dallas on Tuesday.

NBC 5 got a sneak peak at the auditions at the Palomar Hotel, where all of the "Top Chef" hopefuls gathered in a waiting room before their names were called.

“One of my goals when I became a chef was to have my own cooking show; so this is the start of the process,” said Dallas chef Jennifer Bajsel. 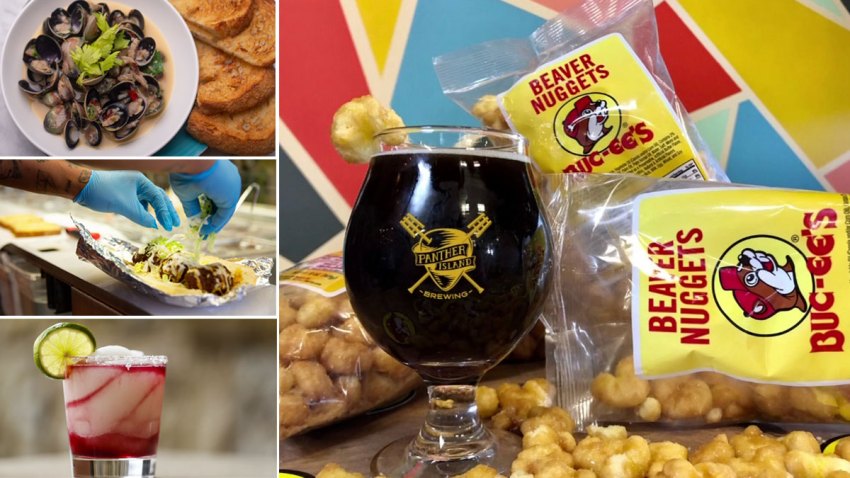 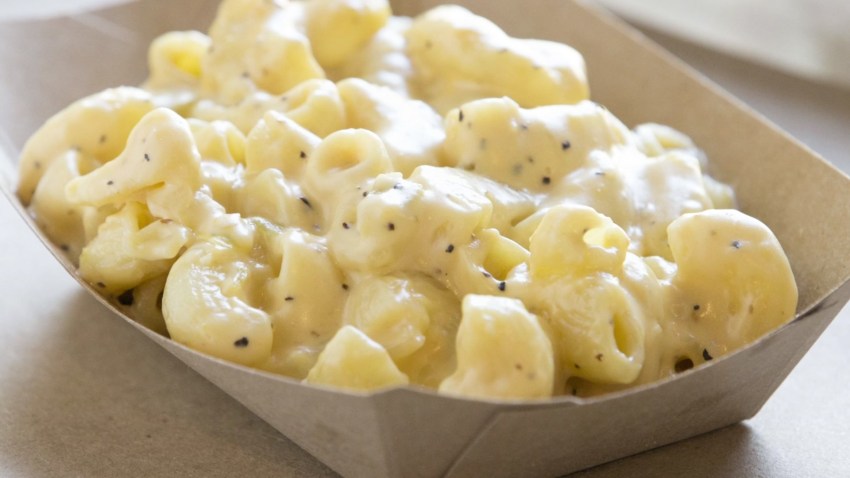 Some contestants traveled across state lines for the Dallas audition.  Kaainoa Ravey flew in From Albuquerque, N.M., to try to get on the show.

“It has been a dream of mine,” said Ravey. “I have been following 'Top Chef' since season one. It is something I have always wanted to do.”

"Top Chef" producers said you have to have certain qualities to be on the show.

“We are looking for someone with amazing talent,” said Top Chef senior casting director Samantha Hanks. “Can really hang in the kitchen, has quick speed, and also has a great personality.”

NBC 5 cameras were not allowed into the auditions, but the contestants we spoke with said if they get on the show this will be huge for their careers.

“I think the exposure is tremendous because it is a nationally watched show,” said Bajsel. “People here in Dallas, New York and L.A. get an opportunity to meet you and to get to know your personality and your cooking style.”

“It’s endless,” said Hanks. “Past contestants have gone on to open their own restaurants.”

The new season for Bravo’s "Top Chef" is scheduled to start in the fall of 2014.