The Fossil Rim Wildlife Center in North Texas announced Nov. 29 that three cubs were born in October  and another five were born Nov. 6. 8-year-old Bruce sired both litters of cubs.

The first litter of one male and two females was born to 3-year-old Gracie, a first-time mom.

The two females were given East African names. One was named Azizi, meaning precious while the other was named Dalila -- pronounced Da-lee-la -- which means gentle soul. The male was named Zuberi which is Swahili for strong.

Emily Rae won the naming contest for coming up with the females' names, while Kathy Hernandez won for naming the male cub.

The winners won a private tour of the cheetah facility which is not open to the public.

A second litter of one male and four females was born to 4-year-old Asanti, who came to the center from the Toronto Zoo in 2011. No word when the second set of cubs will be named. 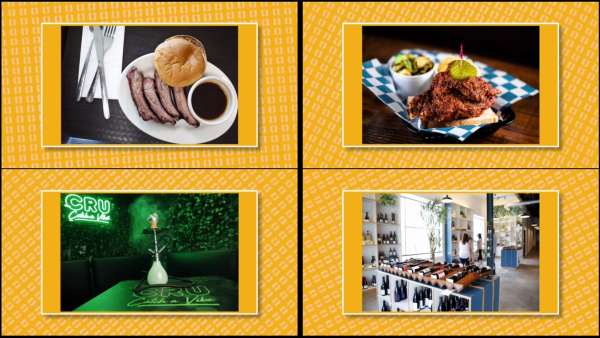 The cubs and their mothers are being kept in "birthing yards" until they're old enough for public viewing at the center in Glen Rose, about 50 miles southwest of Fort Worth.