The Village Marquee Grill and Bar in Highland Park Village is in the middle of change.  By fall, diners will get to choose between two restaurants.

Marquee Grill will be more casual than before featuring modern but simple cuisine. Toko V, upstairs, will be "hipster Asian food" according to executive chef Andre Natera.

"I think we're gonna have one of the coolest, hippest, funnest restaurants around," he said.

Natera started calling the shots in the Marquee Grill kitchen seven months ago after former chef, and Top Chef All-Star, Tre Wilcox left to open his open private catering business. Natera saw the opening at Marquee Grill as an opportunity to expand his culinary repertoire beyond what he'd mastered at The Pyramid at The Fairmont Hotel. 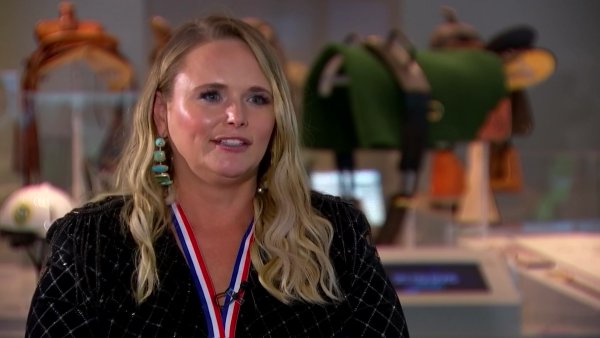 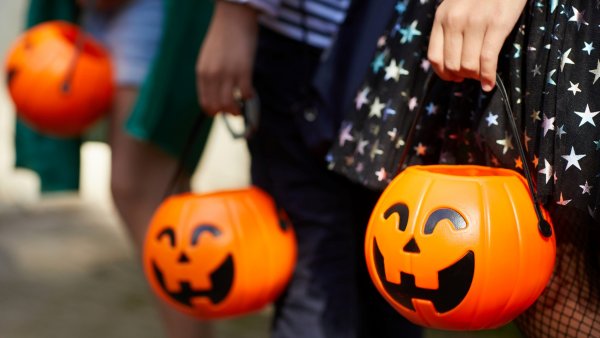 How to Avoid Scaring Your Wallet for Halloween This Year

"Started in February. Big shoes to fill after coming in after Tre Wilcox, but I think I've done pretty well, so far, putting my own spin on things," said Natera.

And the spin he puts on food? "Playful but modern and simplistic."

"I have an approach to simplicity and not over complicating things, and hopefully, that transcends in my cooking," he said.

The simplicity in Natera's cooking reaches back to his childhood days in El Paso when he discovered an interest in cooking.

"I watched my grandmother and mother cook at an early age," he recalled. "I was making pasta for my family 'cuz all I knew was how to boil spaghetti and open a jar of sauce. I thought that was the coolest thing and it stayed with me ever since."

Natera headed to Le Cordon Bleu in Portland, Oregon, to learn how to be a chef.  Eighteen years after leaving El Paso to hone his skills, he's found a new place to call home.

"Worked in California, Texas, Colorado, and I find Dallas to be my favorite destination," he said. "I think we have a vibrant food scene here."

He hopes to add to it with the fall opening of Toko V where guests will dine on sushi and Asian-inspired dishes.