When it comes to musical comedy, great things often do come in small packages.

“I was the kid who came out of the womb singing and dancing,” Ferrell said. “I was spinning and twirling and acting every part as a little kid.”

“I will always be driven by someone saying, ‘I don’t think you can do that.’ It’s like, ‘Ah ha, I’ve been given a challenge.’” Ferrell said.

At his core, he is a choreographer, approaching musicals with movement in mind. 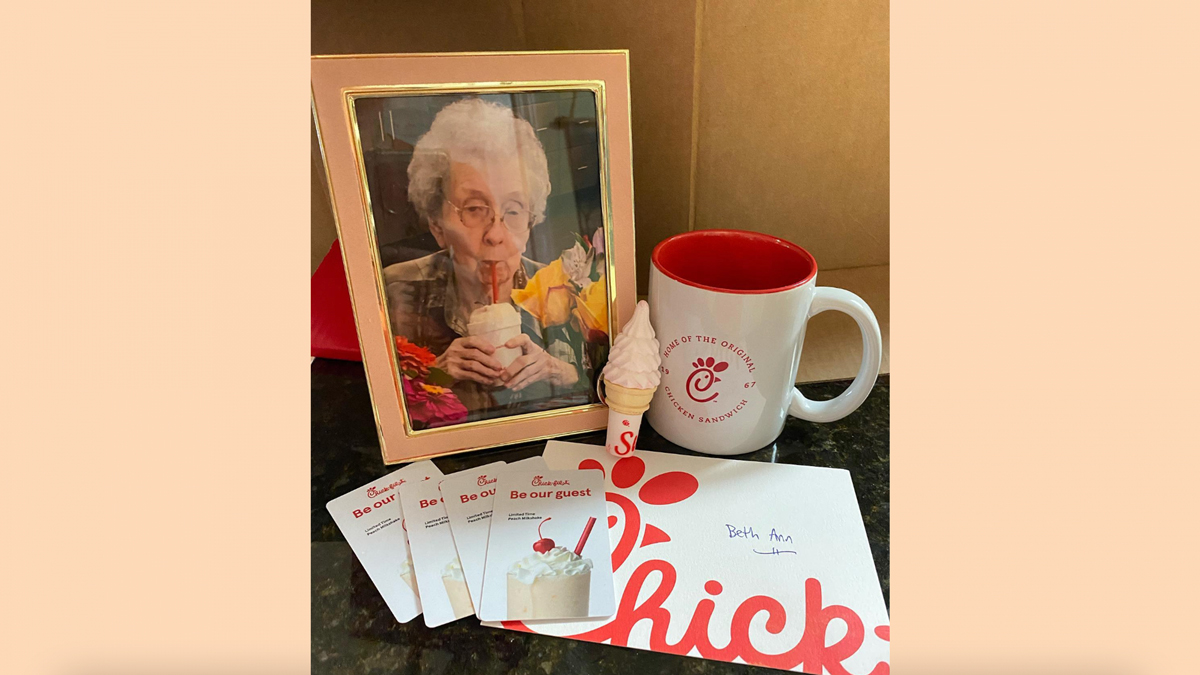 “I think I danced before I walked,” Ferrell said. “Musicals are in constant movement and that’s how I envision them. It’s really fin. It comes naturally,”

After directing a 2019 production of Sweeney Todd at Circle Theatre, Ferrell began discussing another musical project with Tim Long, the Fort Worth theater’s Executive Director.

“Not all musicals are happy about being reduced to a smaller size so finding musicals for whom you can still fulfill them and fulfill the joy for an audience but scale them to the size of Circle, it takes a lot thinking and a lot of negotiation,” Ferrell said.

Although he has not seen the musical version of Young Frankenstein, Ferrell thought Mel Brooks’ vaudeville-like comedic structure offered potential for a smaller production.

“Young Frankenstein the movie is one of my top five movies of all time. I think it is comedic perfection,” Ferrell said.

The musical about Frederick Frankenstein reluctantly inheriting his infamous family’s estate in Transylvania and fulfilling his grandfather’s corpse-raising legacy is an homage to the old black and white horror movies that fascinated Ferrell as a kid.

“Not everything is like it is in the movie, but they fulfilled all of the things you want fulfilled and then put a cherry on top,” Ferrell said.

Ferrell studied the script and score, deciding to reduce the cast size to eight actors.

“There will be an extra layer of silliness because it is so few people performing it, but in a smaller theater space, doing a Gothic epic comedy will be funny if we can pull it off, so the trick was casting the show,” Ferrell said. “The cast needed to have the improvisational and musical theater abilities of a really good Saturday Night Live cast if they are also really good singers and dancers.”

With such a small cast, each actor has significant responsibilities and there are no small roles.

“In rehearsals, we’re laughing more than should be legally allowed. It’s also joyous that it’s such a small merry band of idiots that everyone has a big show,” Ferrell said. “It’s a great team effort.”

Transferring the show to Theatre Three in the fall is part of Ferrell’s personal mission to create art through a business model that is beneficial for multiple organizations and expand opportunities for the public to see specific productions.

“I’m trying to encourage theaters in the DFW area share resources and to share the art because I think we forget that these two cities that are right next to each other, our populations are enormous, that when theaters in Dallas or Fort Worth produce a show, a tiny amount of the public gets to see it and then we move onto the next thing,” Ferrell said.

Creating a show that works for Circle Theatre and Theatre Three is challenging.

“No two theaters spaces are the same,” Ferrell said. “You really have to be conceptionally shrewd about how to design the show.”

Ferrell and the creative teams from both theaters need to consider the physical differences between the spaces. Circle Theatre has audiences sitting on three sides of the stage while Theatre Three’s Norma Young Arena Stage is a theater-in-the-round format. The set needs to be module so it can be broken down and re-assembled quickly. It also needs to be built to last longer than a typical run and endure a move.

“People often think theater is mystical and magical, but it’s really wood and metal and nails and screws and time and expertise,” Ferrell said.

The budget for every aspect of the production is tight. When Ferrell spoke with the props designer about creating elements of Frankenstein’s laboratory, the reality of the budget inspired innovation.

“If you have a lot of money, no problem. You just have it fabricated somewhere and sent to you, but we don’t have those funds. So, you’re talking about a combination of thrift store shopping, painting techniques, some good old-fashioned stage magic and then very careful lighting,” Ferrell said.

Audiences at both theaters will be within a few feet of the actors, close enough to see every facial expression and experience each moment of hilarity.

“We are just going to let you telescope into the key players in a very intimate way and for me, that’s the best way to experience that kind of zany comedy,” Ferrell said.