It's Officially Zombie Season so AMC is Unleashing ‘The Walking Dead: World Beyond'

The new series will expand on “The Walking Dead” world.

Spooky season is upon us and AMC is celebrating by releasing its new undead series “The  Walking Dead: World Beyond.” The series fleshes out the beloved franchise even further by delving into new mythology.

The story follows the first generation of kids raised in a post-apocalyptic world. Two sisters Iris (Aliyah Royale) and Hope Bennett (Alexa Mansour) and their friends have been raised in survival mode, behind large walls that have kept them safe from the walkers. But an ominous message propels them out of the comfort and safety of their civilization and into the world beyond the wall.

And yes, there will be zombies. Lots of zombies.

Co-creator Scott M. Gimple says these kids will have to learn how to fend off the undead instead of just hearing about it. 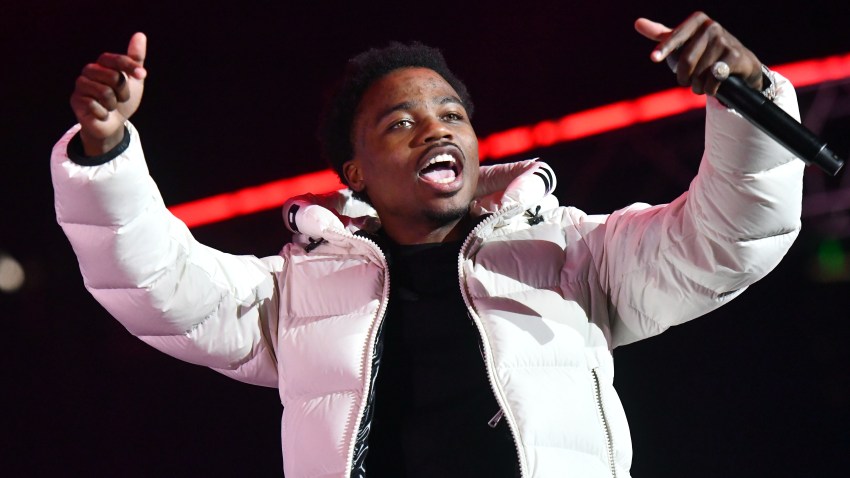 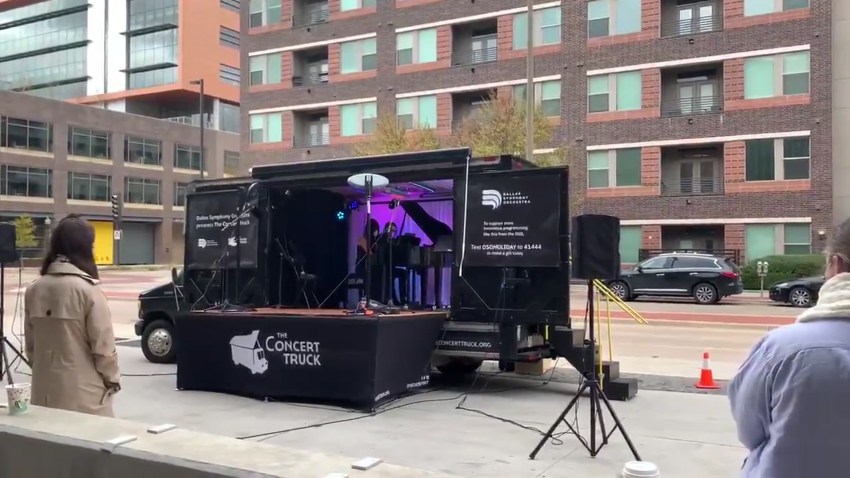 “Inside the wall is probably the most first world civilization we’ve seen so far,” Gimple explains. “These kids know what walkers are, they know how to kill them. They just haven’t had an occasion to.”

The series was originally slated for release in April, but was pushed back due to COVID. The timing might be a better fit since AMC is airing it after the finale of “The Walking Dead.” The original series is taking its final bow after 10 seasons. Showrunner Matthew Negrete says the show takes on a somewhat different meaning now as well.

“There is a longing on this show to bring the world back.  The world has gone through some pretty rough stuff in the last 10 years of our show, and there is this desire to bring it back,” Negrete says.

Gimple and Negrete say TWDWB will be more of a standalone series and fans who haven’t seen “The Walking Dead” will be able to catch on quickly. The series also promises to answer questions like where Rick Grimes was taken, and why.