Children of the world, tune in: Santa Claus is coming, and the North American Aerospace Defense Command is making sure the coronavirus pandemic won’t sideline Saint Nicholas and his reindeer from delivering gifts to children around the world on Christmas Eve and early into Christmas morning.

The command, a joint U.S.-Canadian operation that protects the skies over both countries, launched its Santa tracker Thursday afternoon, just as it has done for the past 65 years. Santa was last tracked flying over Juneau, Alaska, at about 3:10 a.m. ET after traveling up the U.S. West Coast.

The pandemic has forced some changes to this year's operation: Not every child will be able to get through to a volunteer at NORAD’s call center to check on Santa’s whereabouts, as they have in years before.

Normally, 150-160 volunteers crowd into a conference room at Peterson Air Force Base in Colorado Springs, taking two-hour shifts to answer the phones as eager children call to see if Santa and his sleigh have reached their rooftops. All together, 1,500 people over 20 hours have participated in the call center in the past, fielding more than 130,000 phone calls, beginning at 6 a.m. Eastern time on Christmas Eve.

Due to safety restrictions forced by the COVID-19 pandemic, the number of volunteers has been drastically cut to what NORAD expects will be fewer than 10 people per shift.

“We understand this is a time-honored tradition, and we know undoubtedly there is going to be some disappointment,” said NORAD spokesman Preston Schlachter. “But we’re trying to keep it safe for everyone involved.”

A Santa in Silverton, Oregon, has ditched the mask and jumped inside a bubble in an effort to bring joy for the Christmas season.

So, some callers may be able to once again get through to a member of the military or other volunteer when they dial the NORAD Tracks Santa toll-free number, 1-877-Hi-NORAD (1-877-446-6723). But others will get a recorded update on Santa’s current location.

One lucky 7-year-old from Dallas, Texas, had her call answered by first lady Melania Trump, as is her tradition each year. Mrs. Trump wished Shelby Wilson and her family "a merry Christmas and a happy and healthy New Year," in the brief exchange.

The military command has been fielding calls since 1955, when Air Force Col. Harry Shoup — the commander on duty at NORAD’s predecessor, the Continental Air Defense Command — fielded a call from a child who dialed a misprinted telephone number in a newspaper department store ad, thinking she was calling Santa.

A fast-thinking Shoup quickly assured his caller that he was. And the tradition began.

Once the presents have been opened and the egg nog is empty, you might be looking at a mound of post-holiday trash and asking yourself: Can I recycle this? From the lights on your Christmas tree to the bows on your gifts, we're breaking down what can be recycled and what is destined for a landfill.

On Christmas Eve, most early calls come from Japan and Europe, and as the day went on the callers from the U.S. and Canada climbed.

In addition to the call center, the NORAD Tracks Santa website — www.noradsanta.org — as well as social media pages, Amazon Alexa, Onstar, and a new mobile app will still be available with up-to-the-minute details on Santa's location. A social media team will operate from a separate conference room at the base.

“We expect Santa Claus will be on time, arrives somewhere between 9:00 p.m. and midnight to each house. I would encourage all children to make sure they’re in bed by 9:00 p.m. so Santa Claus can stay on time,” he said.

His other important message: You can still leave out cookies.

More on COVID-19 and the Holidays 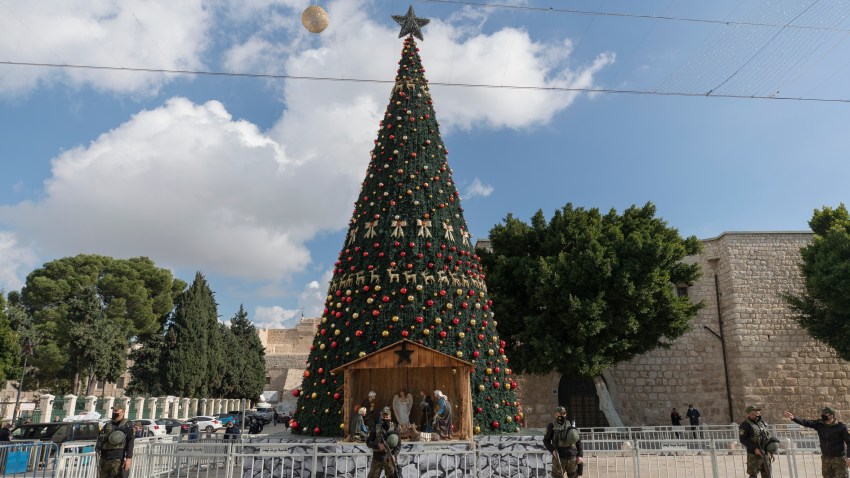 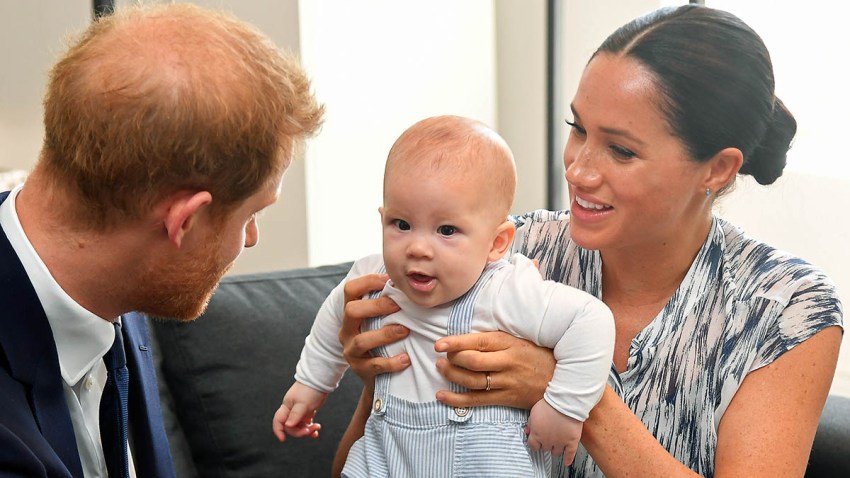