Home is where the fun is this year! Laurie Schacht from The Toy Insider introduced us two five holiday hits that can make home play more fun.

Kids can be a part of the slime craze with this STEAM kit.

Supercharge the battle strategy with Beyblade Speedstorm tech. Launch into high speed head to head with another player. The center of the battle arena features a spinning motor vortex, a zone designed to redirect the battle and give tops an energy boost.

It's an indoor bumper car that lets kids as young as 18 months sip around the house while they race, chase, spin and bump. It's powered by an integrated 6V battery and comes with a 120V wall charger. The car comes fully assembled and is available in both blue and pink.

These long-range blasters blast to more than 500 feet. Laser X works inside or out, in darkness or bright sunlight. Choose from more than 20 team colors to lighten up each blaster. Rapid fire and quick-slide reload keep the action going. Requires six, AAA batteries that are not included. 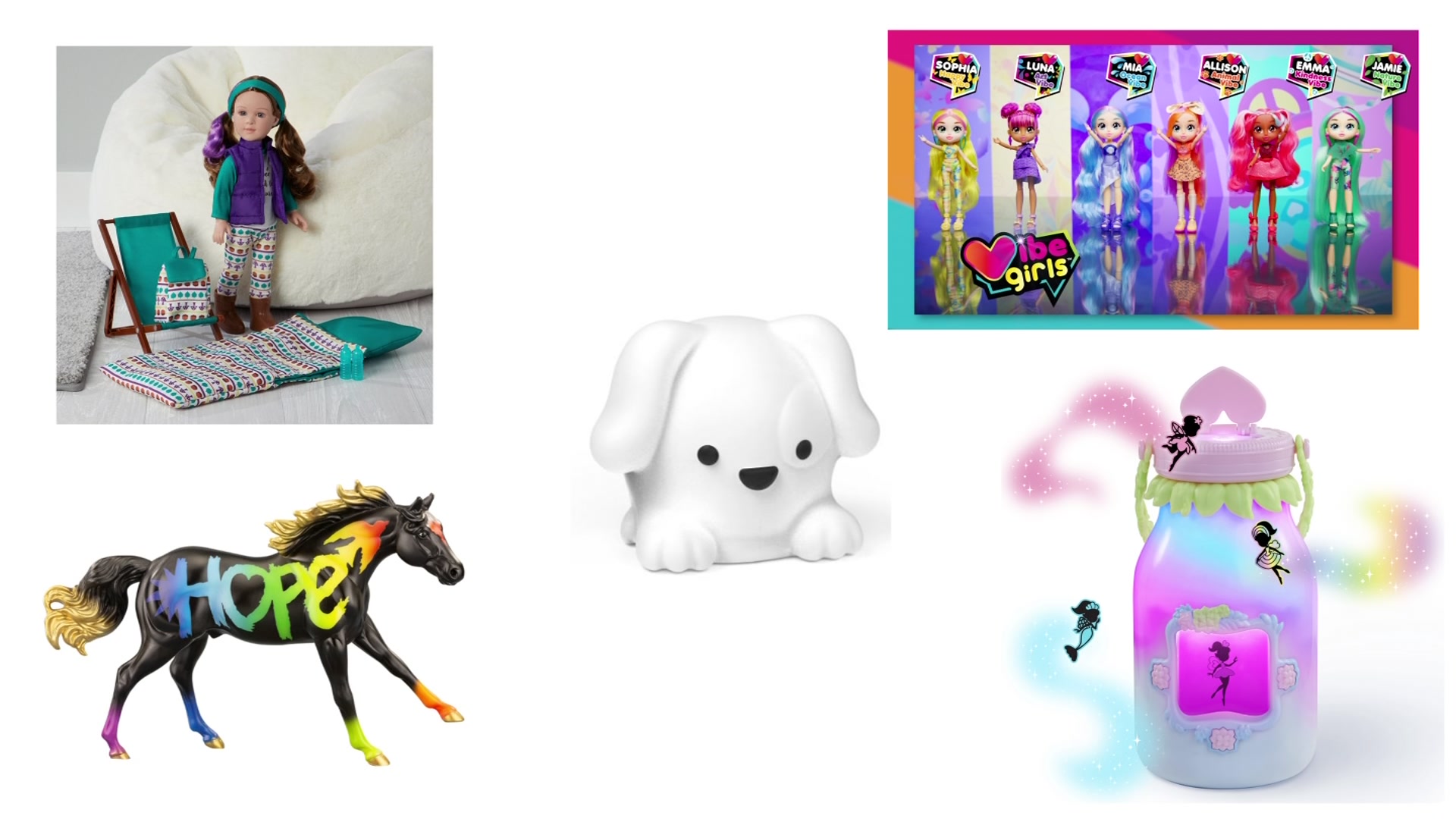 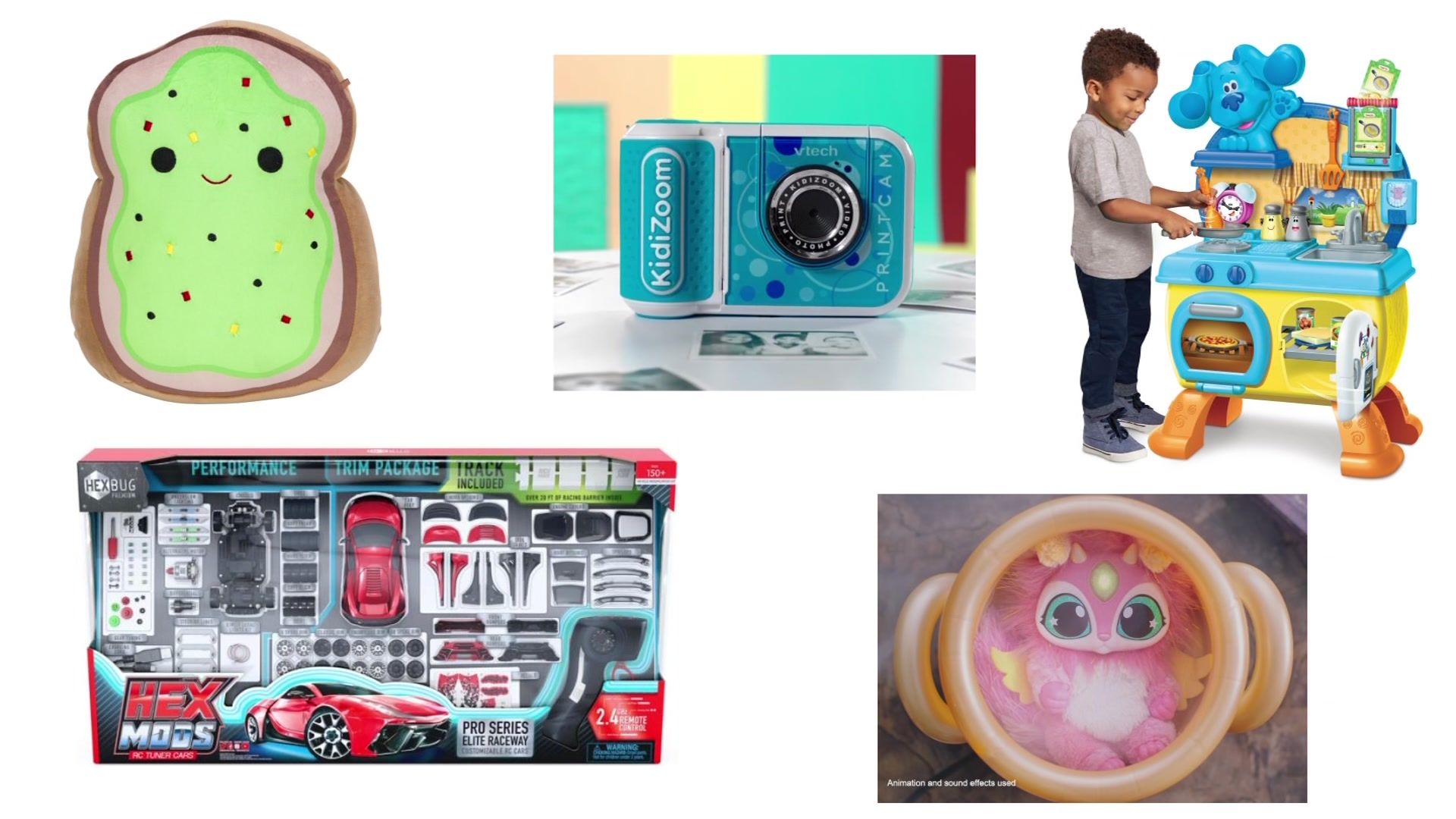 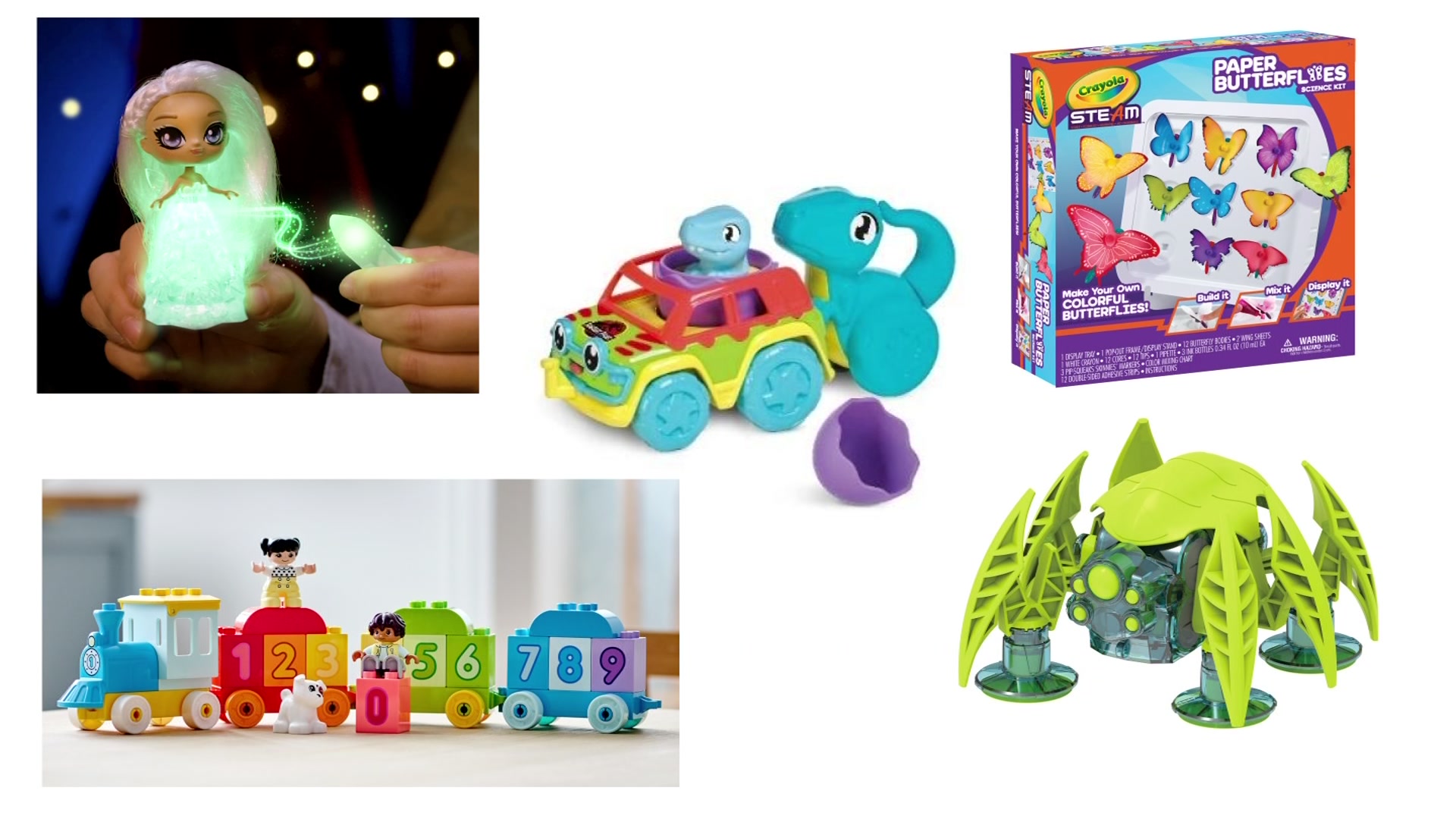 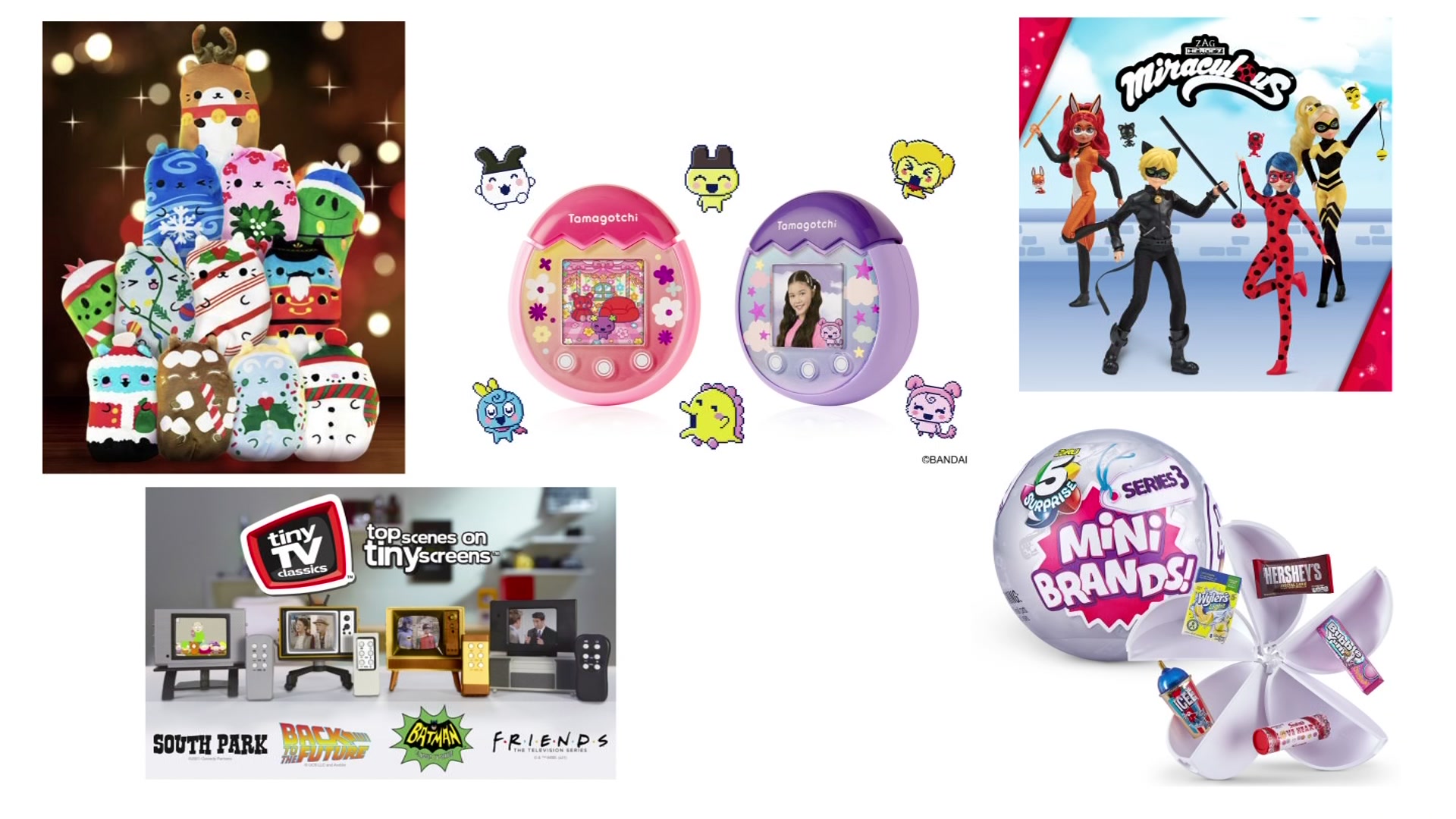 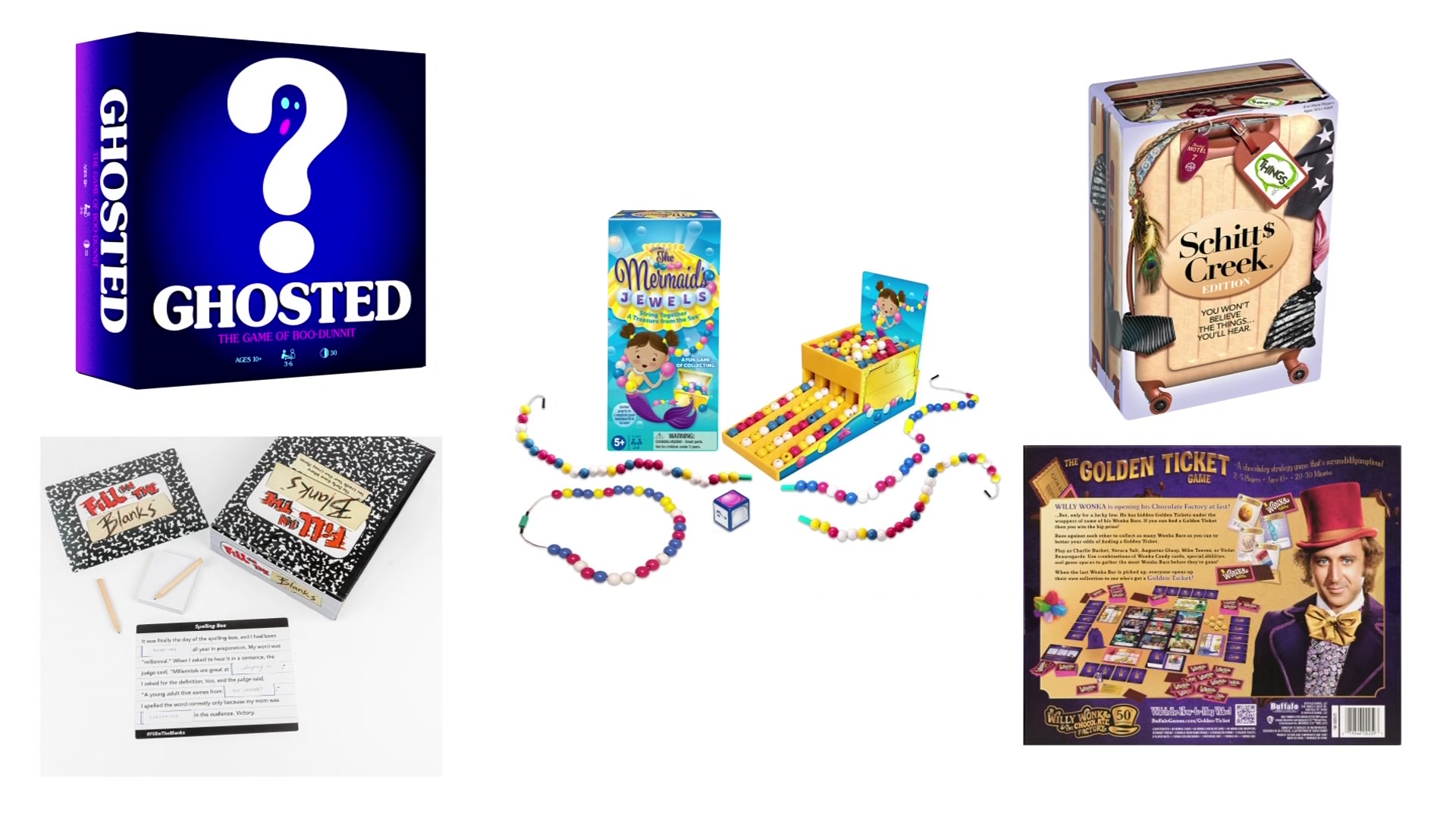 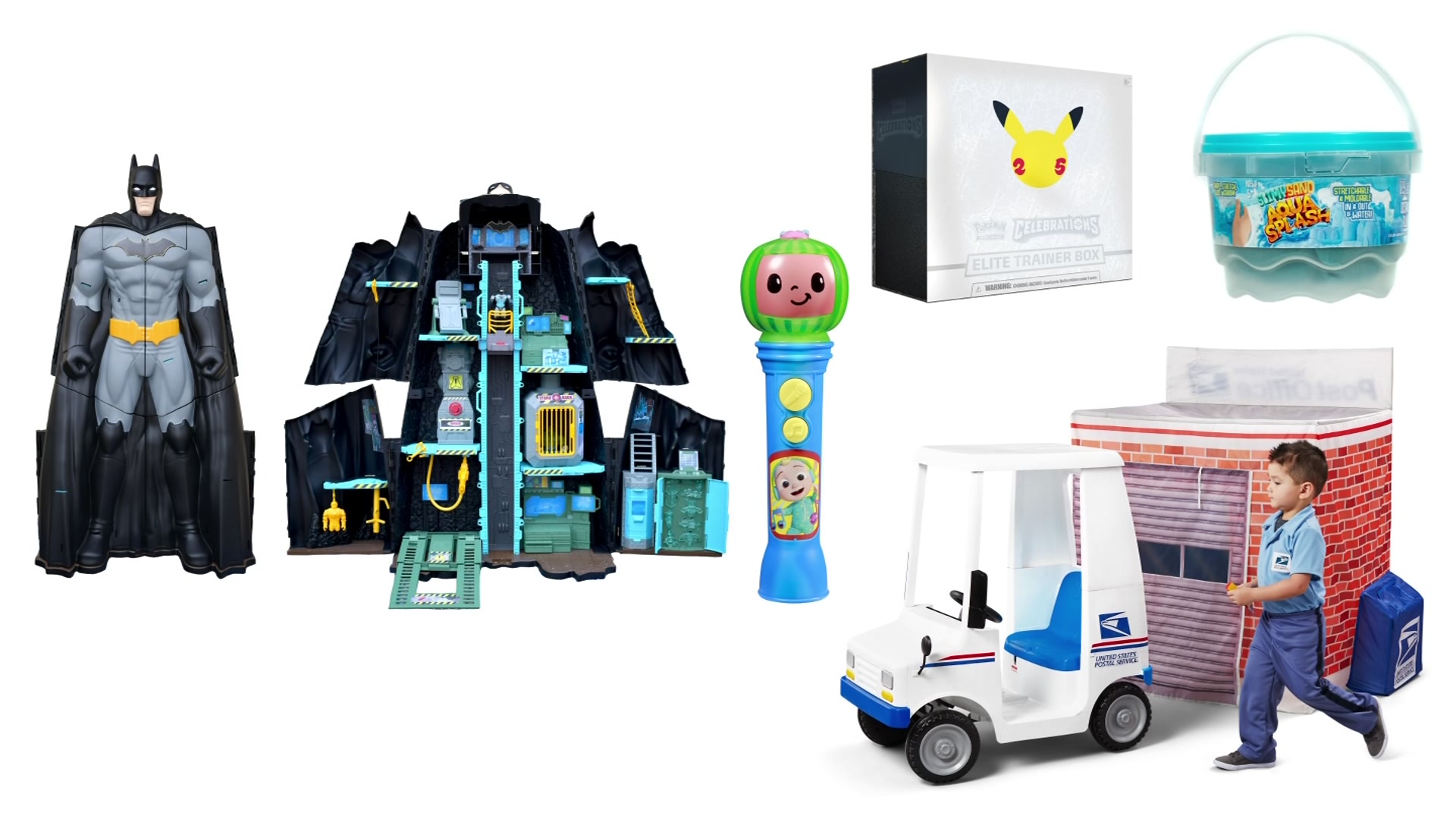