December is a huge month for the movie theater industry.

Big holiday blockbusters coming out this month are aiming to lure moviegoers back. 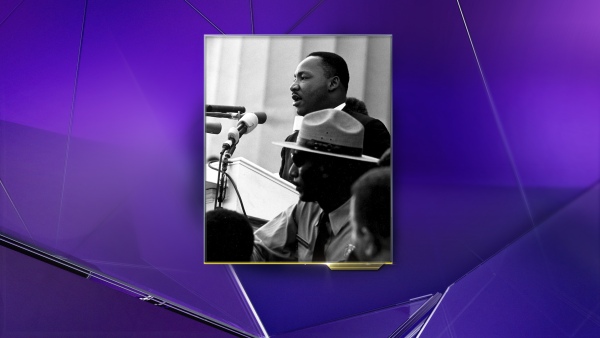 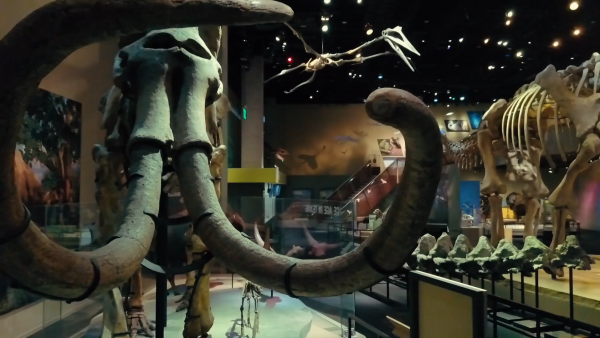 "Spider-Man" actually crashed movie ticket sites on Monday because so many people were rushing to snag a seat, something that hasn’t happened since before the pandemic.

According to CNBC, this kind of excitement has not been seen at the box office since 2019 when advanced tickets for titles like “Avengers: Endgame” and “Star Wars: The Rise of Skywalker” went on sale.

Plano-based Cinemark, one of the world’s largest movie theater companies, said it actually had the second highest record ever for advanced ticket sales for Spider-Man.

“What’s interesting is that of those people who bought their tickets when the movie comes out on Dec. 17, a significant portion of them are returning to theaters for the first time,” said Chanda Brashears, SVP of Investor Relations, Public Relations and Corporate Communications for Cinemark.

This kind of demand is something the industry wants to see.

“That’s incredibly important because going to the movie theater and remembering how amazing that experience is – it can’t be replicated at home,” said Brashears. “We anticipated it was going to be a slow ramp up and acceleration to our overall resurgence and rebound. We are absolutely seeing that."

COVID-19 hit the industry hard. Theaters were shut down for months in 2020 and streaming services took the spotlight during lockdowns. Once theaters reopened in the summer, crowds were thin. Some companies nearly went bankrupt.

However, there is a lot of hope riding on the success of these holiday releases and what's to come in 2022 to bring more people back into theaters again.

“There were significant delays in overall production and release of films. We’re finally getting to that point where there’s broad consumer blockbuster tent pole films that are coming in the fourth quarter and all of next year. We’re so incredibly excited to have that content,” Brashears said.

Streaming services dominated when people were staying at home more and some releases went straight to streaming. But that competition is changing again.

Some new movies like "Encanto," "House of Gucci" and the latest "Resident Evil: Welcome to Racoon City" released exclusive to theaters only and won’t be streamed on platforms until later. But the relationship between on-screen and streaming is evolving.

“There’s been many studies about this over the years,” she said. “Streaming is actually advantageous for theatrical movie going. Most people that watch a film at home already saw it in theaters. So the studios are getting multiple bites at the same apple….Theatrical exhibition actually sets a film up for success downstream. It drives awareness and demand and it provides a stamp of quality so people want to see it.”

Cinemark said its third quarter saw a significant increase in attendance. October was the company’s highest grossing box office in the COVID-era.

It also broke records during Thanksgiving holiday, reaching a new COVID-era high for children's tickets sold at its theatres from Nov. 22 through Nov. 28.

The theater chain said that record was driven by strong family content like Sony’s Ghostbusters: Afterlife, Disney’s Encanto and Paramount’s Clifford the Big Red Dog. Those family films will continue during the holiday season and throughout 2022.

Movies coming out in the next year include a new Pixar film, and new films from popular franchises like Minions, Jurassic World, Marvel and Avatar.

“Our current CEO, Mark Zoradi, has been in the movie industry for more than 40 years and he says he's never seen film content like what we’re seeing in 2022,” Brashears said.