King took to Instagram: "I am embarrassed and I am very angry."

The host of "CBS This Morning" came under fire following her interview with Lisa Leslie, in which King seemed to grill the retired WNBA superstar about Kobe Bryant's 2003 rape charge.

Soon after a clip of King pressing Leslie went viral, Twitter users began slamming the journalist for her disrespectful behavior, especially given the legend's tragic passing. Now, she's sharing her side of the story on IGTV.

"I've been up reading the comments about the interview I did with Lisa Leslie about Kobe Bryant," she began. "I know that if I had only seen the clip that you saw, I'd be extremely angry with me too. I am mortified, I am embarrassed and I am very angry."

"Unbeknownst to me, my network put up a clip from a very wide-ranging interview, totally taken out of context and when you see it that way, it's very jarring," King continued. "It's jarring to me. I didn't even know anything about it. I started getting calls, 'What the hell are you doing? Why did you say this? What is happening?' I did not know what people were talking about." 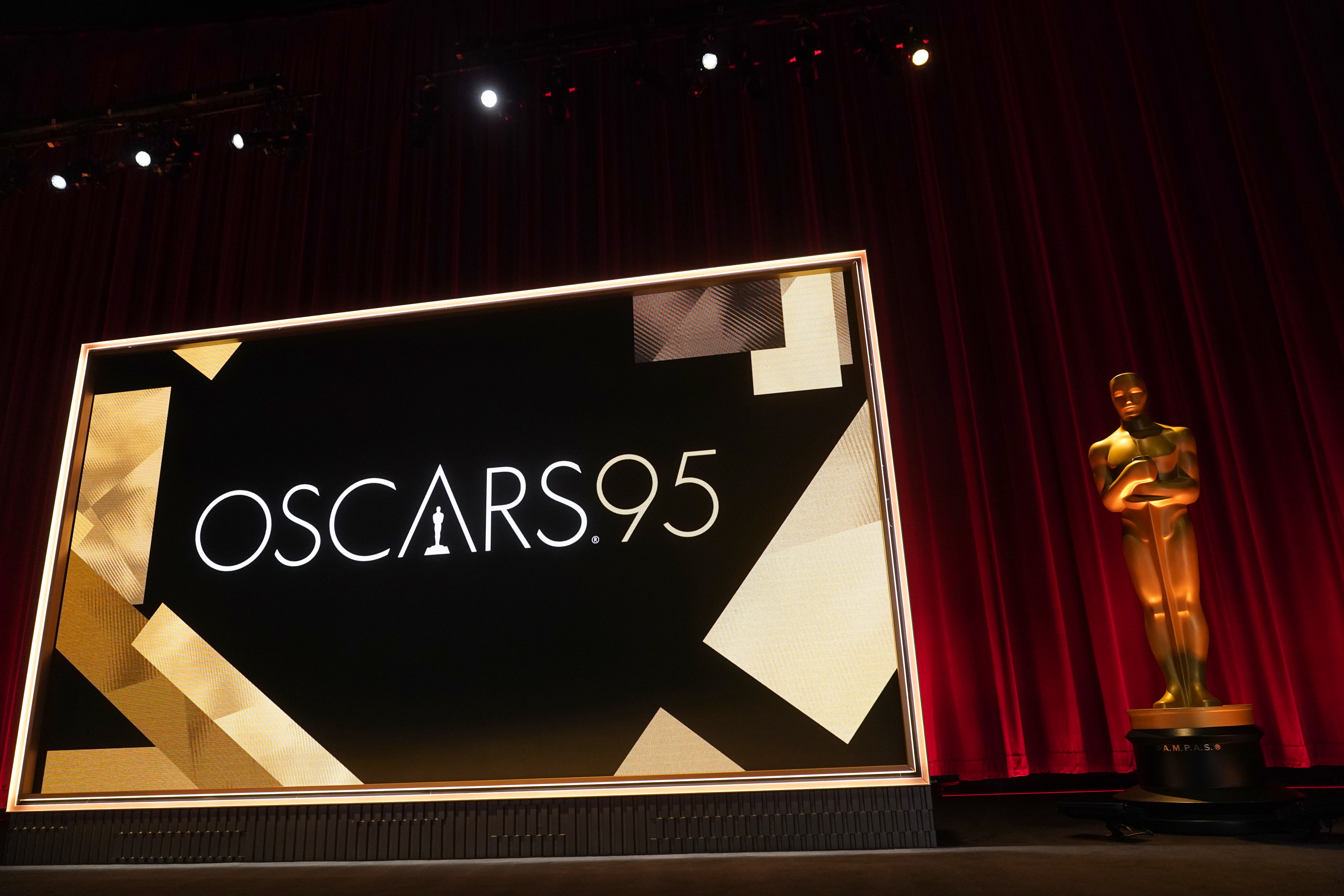 How (and Where) to Watch Oscar-Nominated Films Online 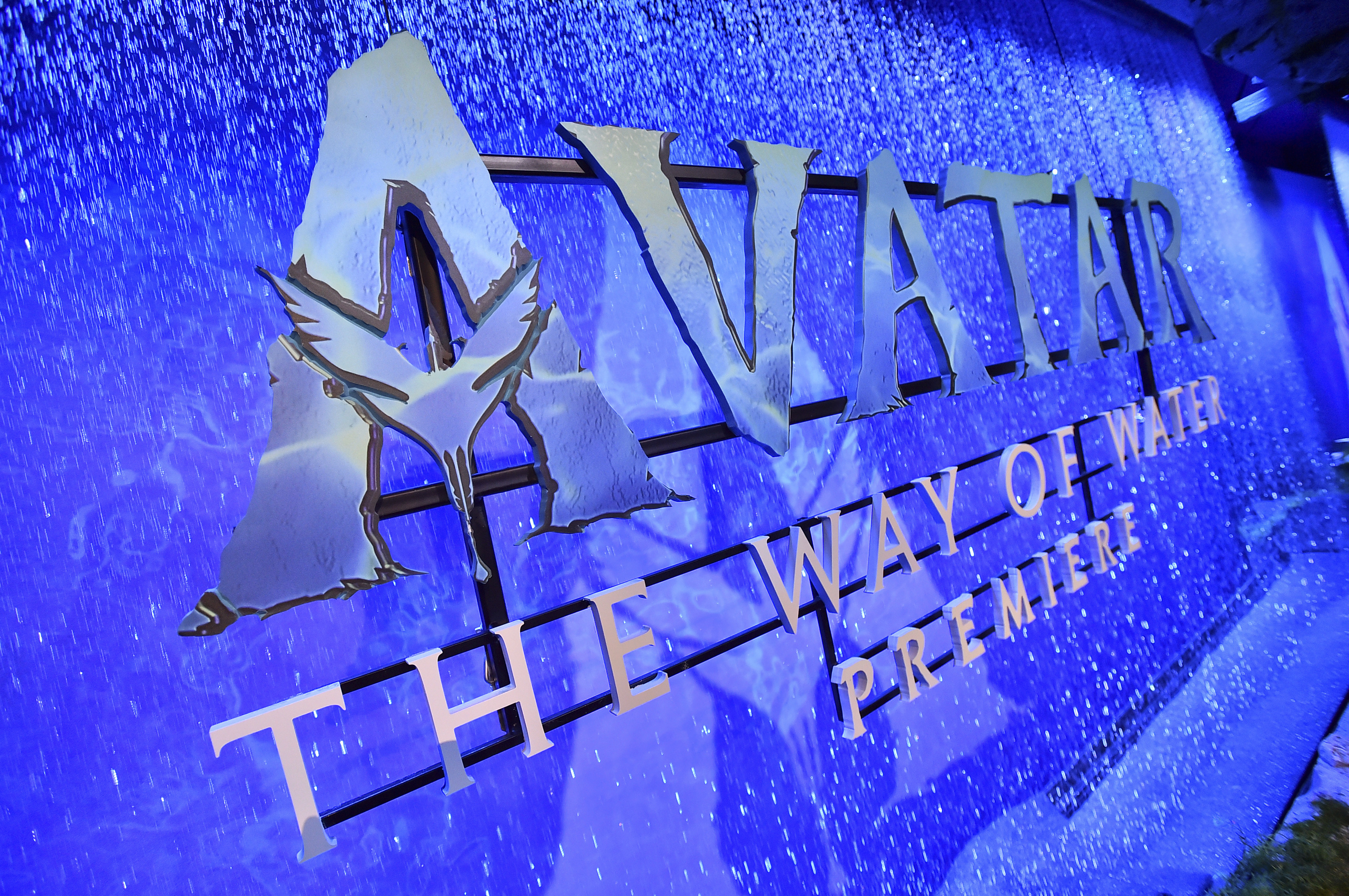 Though she was advised to keep quiet and let the moment pass, King does not believe that's the right course of action. "I really want people to understand what happened here and how I'm feeling about it," she said. "I believe that Lisa was OK with the interview and I felt really good about the interview."

Their conversation was intended to be wide-ranging, covering everything from his 20-year career with the Lakers to his personality off the court and his life after basketball.

"Yes, we talked about that court case because that court case has also come up," King admitted. "And I wanted to get Lisa's take on it as a friend who knew him well, what she thought, where that should stand."

The rape case was dropped after the accuser refused to testify and settled out of court in a sealed civil lawsuit. In a lengthy apology, Bryant said at the time, "Although I truly believe this encounter between us was consensual, I recognize now that she did not and does not view this incident the same way I did."

The 65-year-old applauded Leslie's blunt response to the topic. It was very powerful when she looked me in the eye...to say it's time for the media to leave it alone and to back off," praised King. "During the course of the interview, I asked follow up questions because I wanted to make sure that her position and perspective were very clear."

"For the network to take the most salacious part, when taken out of context, and put it up online for people who didn't see the whole interview is very upsetting to me," she admitted. "That's something I am going to have to deal with them. There will be a very intense discussion about that."

Today, along with the rest of the world, she is grieving. "I have been with Kobe Bryant on many social occasions," she said. "He was very kind and very warm to me. I felt that we had a friendly relationship. I too am mourning his loss just like everybody else. I still am shocked by it. It's tragic and untimely and the last thing I would want to do is disparage him at this particular time."

"I hope people understand that and that's why I'm taking this time to speak to you directly," King concluded. "I've never done one of these before but this was so important to me that I felt I had to say something. I don't want to sit up on a set and read a prepared remark. I wanted you to hear exactly where I'm coming from and how I'm feeling and to let everybody know that no disrespect intended. And now I've got to go to work. I thank you for listening."