Myka Stauffer is on the defense.

Just days after the YouTube personality and her husband James Stauffer revealed that they placed their adopted son in the care of another family, followers are learning more about their decision.

"We would never just give up a child with special needs, this is a personal matter to Hux. It had nothing to do with he just had Autism," Myka reportedly wrote when responding to critics in the comment section. "Multiple scary things happened inside the home towards our other children, and if these events happened with one of my biological kids, after all the help and after the behaviors we witnessed sadly we would have no other choice then to seek help and get their needs met."

Huxley--also known as Hux--was adopted from China back in 2017. In addition to a brain cyst and brain tumor, Huxley was diagnosed with autism spectrum disorder level 3 after returning to the states. 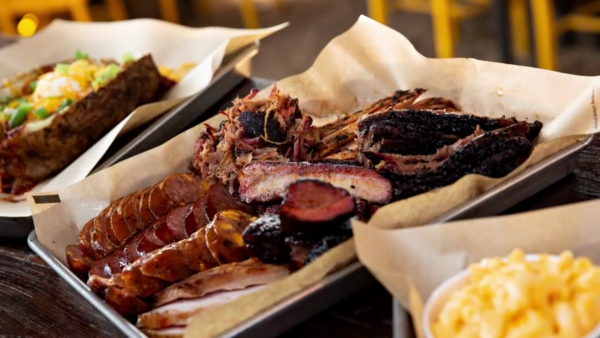 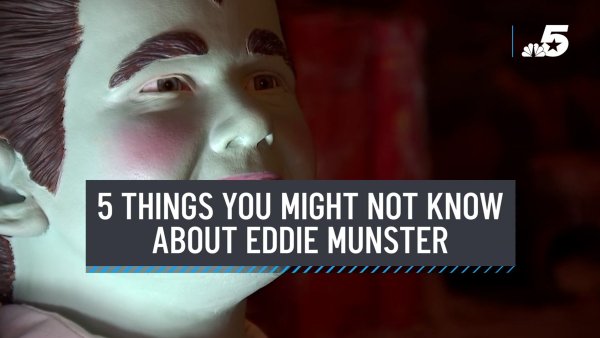 In a YouTube video, both Myka and James explained why they chose to place the toddler in a new home that will better suit his medical needs.

"There's not an ounce of our body that doesn't want Huxley with all of our being. There wasn't a minute that I didn't try our hardest," Myka said while holding back tears. "Do I feel like a failure as a mom? 500 percent."

Ultimately, many followers were critical of the couple's decision and sounded off in the comments section. In Myka's response, however, she explained to fans that Huxley was supportive of being with another family.

"Huxley wanted this decision 100%. We saw that in family time with other people, he constantly chose them and signed with and showed tons of emotion to show us and let us know he wanted this. Huxley never had a say in his adoption, and he needed more help and also wanted this and we know that 100%."

On Thursday evening, Myka and James' lawyers spoke out on the couple's behalf. In their statement, the attorneys assured followers that the parents' decision was "the right and loving thing to do."

"Since his adoption, they consulted with multiple professionals in the healthcare and educational arenas in order to provide Huxley with the best possible treatment and care," the statement read in part. "Over time, the team of medical professionals advised our clients it might be best for Huxley to be placed with another family."