What is ‘Brazen'? Alyssa Milano-Led Thriller Reaches Number One on Netflix

A new film with Alyssa Milano has been trending on Netflix the last week since it was released on Jan. 13, 2022, on the streaming giant.

For the week of Jan. 10 to Jan. 16, the murder mystery was the number one film in the world, with 45.3 million hours watched.

Here, we have everything you need to know about "Brazen."

What is "Brazen" on Netflix?

"Prominent mystery writer and crime expert, Grace (Milano), hurries back to her family home in Washington, D.C. because her estranged sister summons her," Netflix explained in a statement sent to TODAY. "When her sister is killed and her double life as a webcam performer is revealed, Grace ignores the warnings of cool-headed detective Ed (Sam Page) and gets involved in the case." 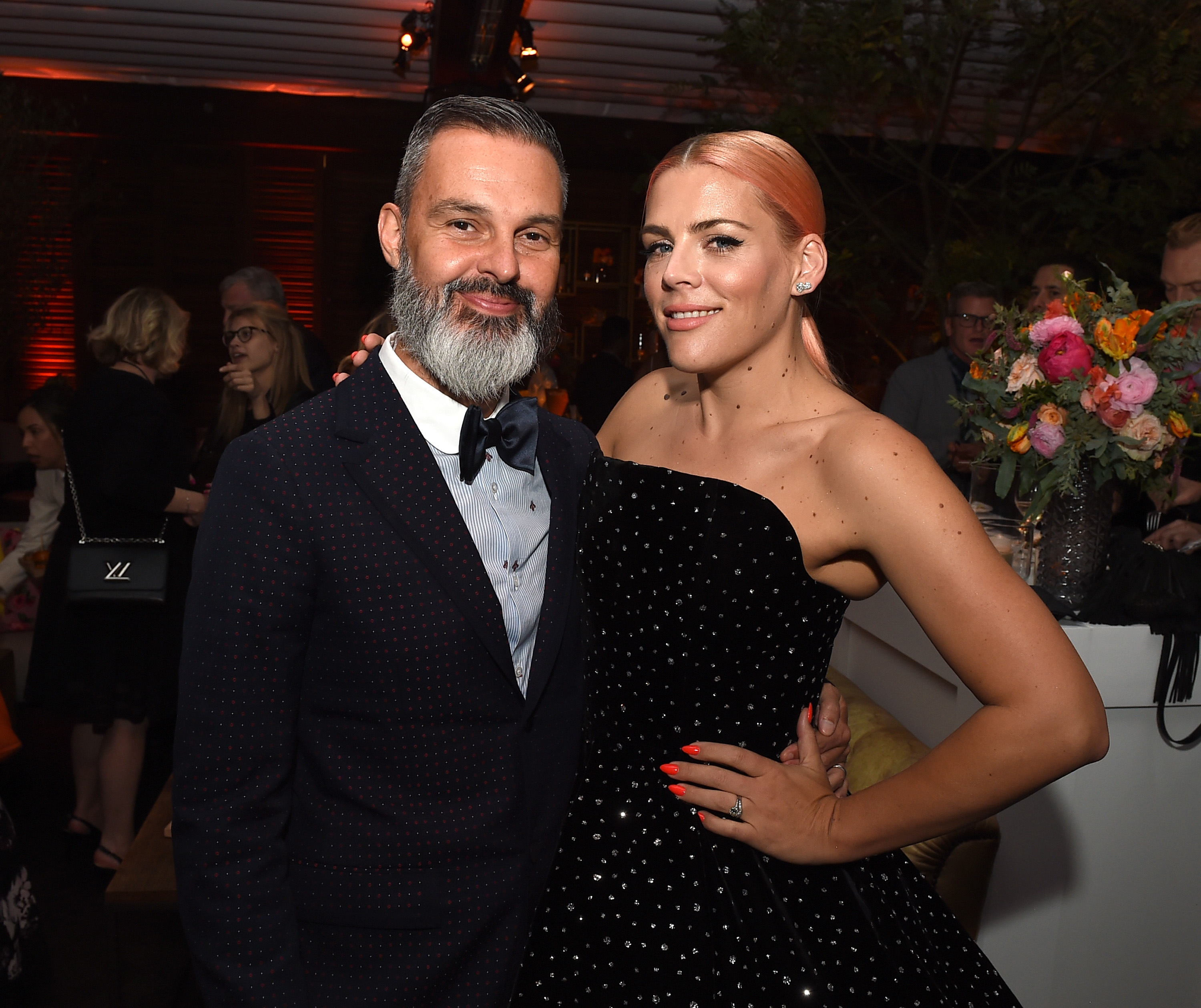 Busy Philipps Announces She and Husband Marc Silverstein Are Separated

Based on the novel “Brazen Virtue” by Nora Roberts, the bizarre murder mystery was produced by Milano and also stars Page, Emilie Ullerup and Malachi Weir.

"I loved shooting this movie," Milano told Screen Rant. "I loved the experience. I loved the freedom that Netflix allowed us and how it was so important for them to be authentic, and for this to be a good movie. I'm super proud of it.

What are critics saying of "Brazen"?

"This all belongs in the realm of the trashtastic, but director Monika Mitchell lacks the sense of irony required to find the funny in this overheated tangle of illicit secrets, leaving tedium in the vacant space," critic Charles Bramesco wrote for Vulture. "In this rather milquetoast take on a genre that thrives on the outré, we miss out on the kinky thrills that both embrace and rise above the disreputable. Though Mitchell’s plot revolves around the clandestine doings of a cam girl, there’s nothing here that feels forbidden."

Social media users also have been sharing their thoughts on "Brazen" as well.

"OK I have watched a new thriller 'Brazen,'" one person tweeted. Though I have a long list to do but that’s fine at times! Not a bad watch for people who like trillers. Thrillers are always crazy, so it is."

"Just seen brazen on @netflix. It’s a good film, perfect for Saturday night," another person wrote. "I did guess what quickly who it was but the films so clever I did doubt myself. And how good is  @Alyssa_Milano? She looks amazing and nice to see her in a new film! I watched fear the other day that’s a classic."