The late-night community is feeling the loss of Kobe Bryant.

On Monday, hosts Jimmy Fallon, Jimmy Kimmel, Conan O'Brien and James Corden each delivered an emotional monologue honoring the late athlete, who died on Sunday in a helicopter crash with his 13-year-old daughter Gianna Bryant and seven others. Bryant was a frequent late-night guest and established a close bond with each of the stars.

Addressing "The Tonight Show Starring Jimmy Fallon" audience, Fallon recalled his first time meeting the L.A. Lakers legend, who was 17 at the time, at a party. The funnyman was 21 and just getting his start in Los Angeles as a stand-up comedian. Both being new to the city, they hit it off and went on a beer run. 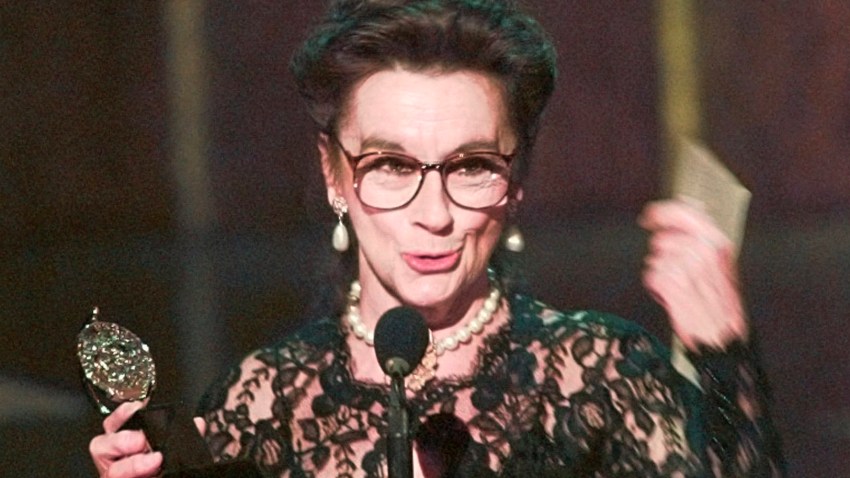 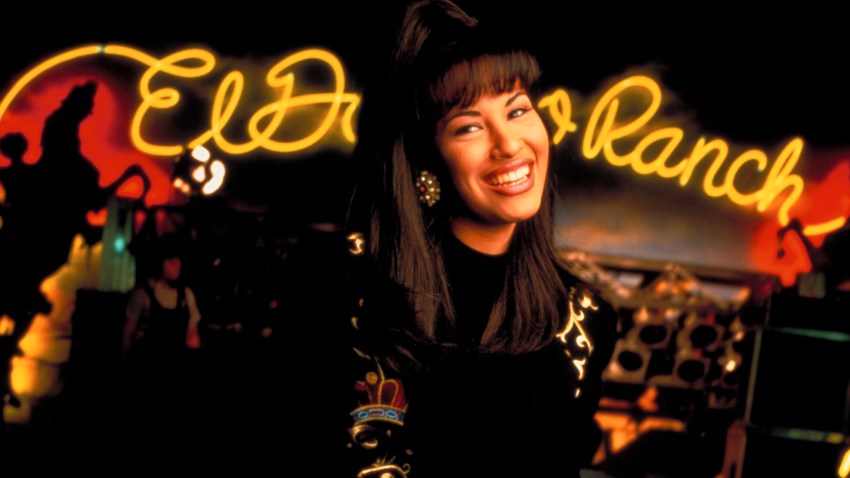 Selena’s Life and Legacy, 25 Years Later, to Be Celebrated by Latino Artists at Concert

"So, I go in, and I open the door and it's locked," Fallon said. "And the guy goes, ‘Sorry I can't sell you anything…' And then Kobe takes out his ID and he puts it up against the glass and he goes, ‘I'm a Laker.' And the guy opened the door and we walked out with five cases of beer and we saved the party."

For his part, Kimmel decided not to host "Jimmy Kimmel Live" in front of a studio audience, noting that "going forward with a comedy show didn't feel right." Speaking into the camera, the late-night host tried to make sense of the NBA all-star's passing.

"Kobe was, and I know this might not make sense, but he was just the last person you could ever imagine something like this happening to," he said of the 15-time Jimmy Kimmel Live guest. "He was so strong and handsome and smart and energetic. He was a hero…Once he retired from basketball, his life revolved around [daughters' Gianna, Natalia Bryant, 16, Bianca Bryant, 3, and Capri Bryant, 7 months] lives. He was very proud of them. He loved being a father."

Painting a picture of Bryant's empathy as a parent, he recalled his reaction to learning that his son William Kimmel, 2, needed emergency heart surgery back in 2017. "When my son had heart surgery, he checked in with me repeatedly," Kimmel said. "He made a point once Billy, my son, was out of the hospital to meet him…and from time to time he would check in to see how he was doing."

Concluding his tribute, Kimmel became emotional: "He was a bright light and that's how I want to remember him."

Over on "Conan," O'Brien honored the fallen sports hero by showcasing his rarely seen sense of humor. "What I wanted to do was just take a moment here, at the top of the show, to highlight another aspect of Kobe's talent," the late-night host said. "He was naturally very funny and charming. He really was."

Before playing a throwback interview with Bryant, O'Brien continued, "Whenever he was on our show, he was a joy to talk with and he always had the audience in the palm of his hand. That's the guy that I've been thinking about these past 24 hours and it's that memory that I'd like to share with you tonight."

During Corden's "Late Late Show" monologue, the British entertainer spoke of the way Kobe's talent reached millions, even those in places where basketball isn't the biggest sport. "If you grow up in Britain, basketball is not a massive part of your life," he shared. "Not many people play basketball at school. NBA games weren't on television when I was growing up. But, there are some athletes that transcend their sport before you ever even get a chance to see them play and Kobe Bryant was one of those athletes."

"I remember him saying to me that—he couldn't stop talking about how excited he was to have all this free time to devote to his family and to coach his daughters," he continued. "I remember loving hearing him talk about that. A man who had achieved so much in his life, he was so excited just to get to be a dad for a while. And our hearts break at this tragedy."

Leaving the audience on an uplifting note, Corden said, "If you can take a moment, tonight, tomorrow, to call up someone you love and just let them know." As the camera panned away from the "Cats" star, Bryant's Lakers numbers were displayed on the show's marquee and a montage of images from his past appearances played.