Jon Jones, 32, was arrested on suspicion of aggravated DWI and negligent use of firearms early Thursday

UFC light heavyweight champion Jon "Bones" Jones has been arrested on suspicion of DWI and other offenses after officers heard gunshots and found him in a parked car with a handgun and a half-empty bottle of liquor early Thursday, Albuquerque police said.

The 32-year-old Jones was arrested on suspicion of aggravated DWI, negligent use of firearms, possession of an open container of alcohol and no proof of insurance for a vehicle, police said.

Police said Jones was found in the driver's seat of a parked vehicle with the engine running about 1 a.m. Authorities said Jones showed signs of intoxication and a handgun and a half-empty bottle of liquor were in the vehicle. 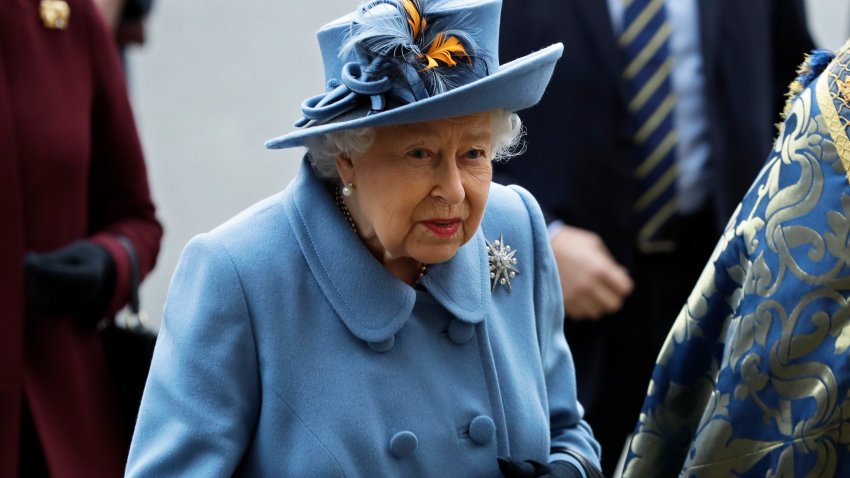 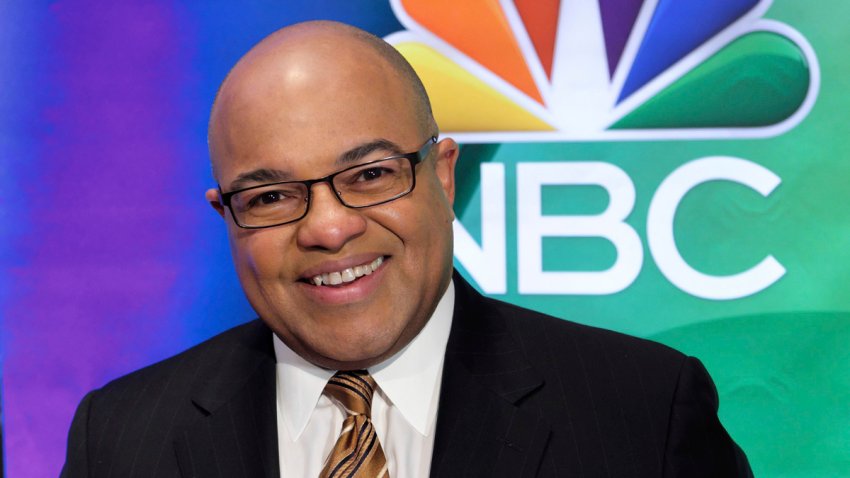 Jones (26-1) retained his title in February by beating Dominick Reyes by unanimous decision.