Car, props will be on display at the AT&T Discovery District from 1 p.m. until 6 p.m.

The newest version of the Batmobile, and other film props from the upcoming theatrical release, is on display in downtown Dallas Thursday.

This time around the Batmobile, which appears to be based on a Dodge Challenger, is more muscle car than military surplus. The vehicle, along with original costumes from the upcoming film, will be on display at the AT&T Discovery District from 1 p.m. until 6 p.m.

Promoters said there will also be giveaways for a limited time, while supplies last.

The film, which is rated PG-13, hits theaters on March 4 and pits a younger, earlier version of the Caped Crusader against a sadistic killer in Gotham's underworld.

Get tickets and see a trailer here. 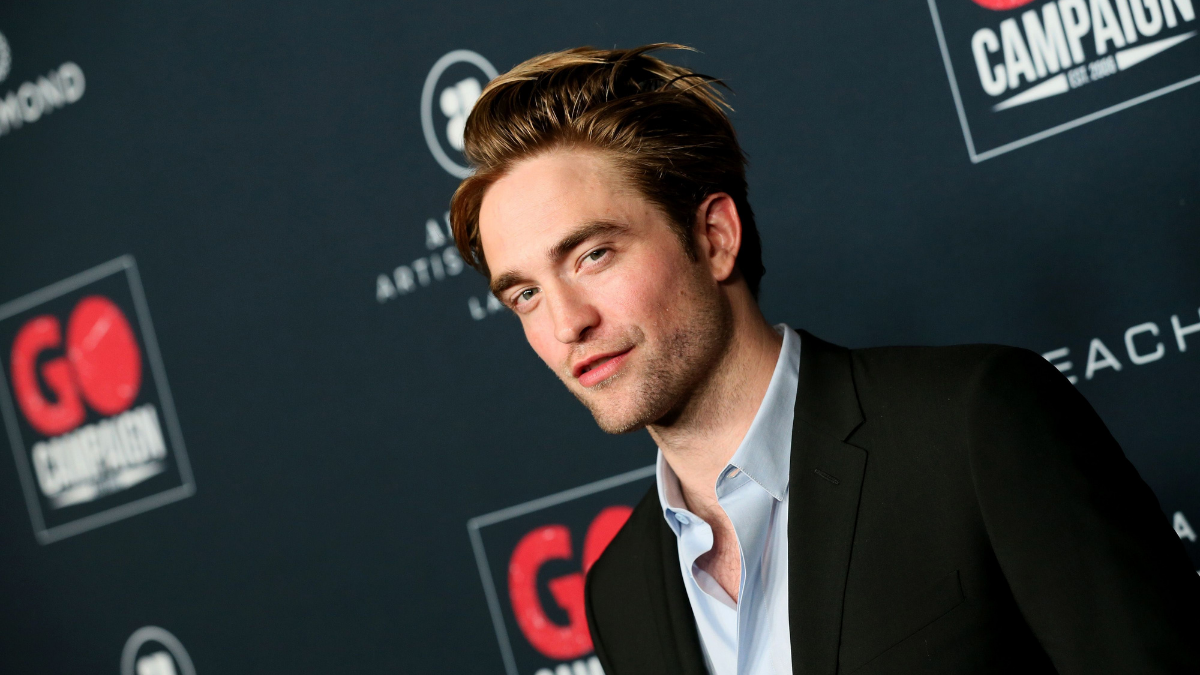 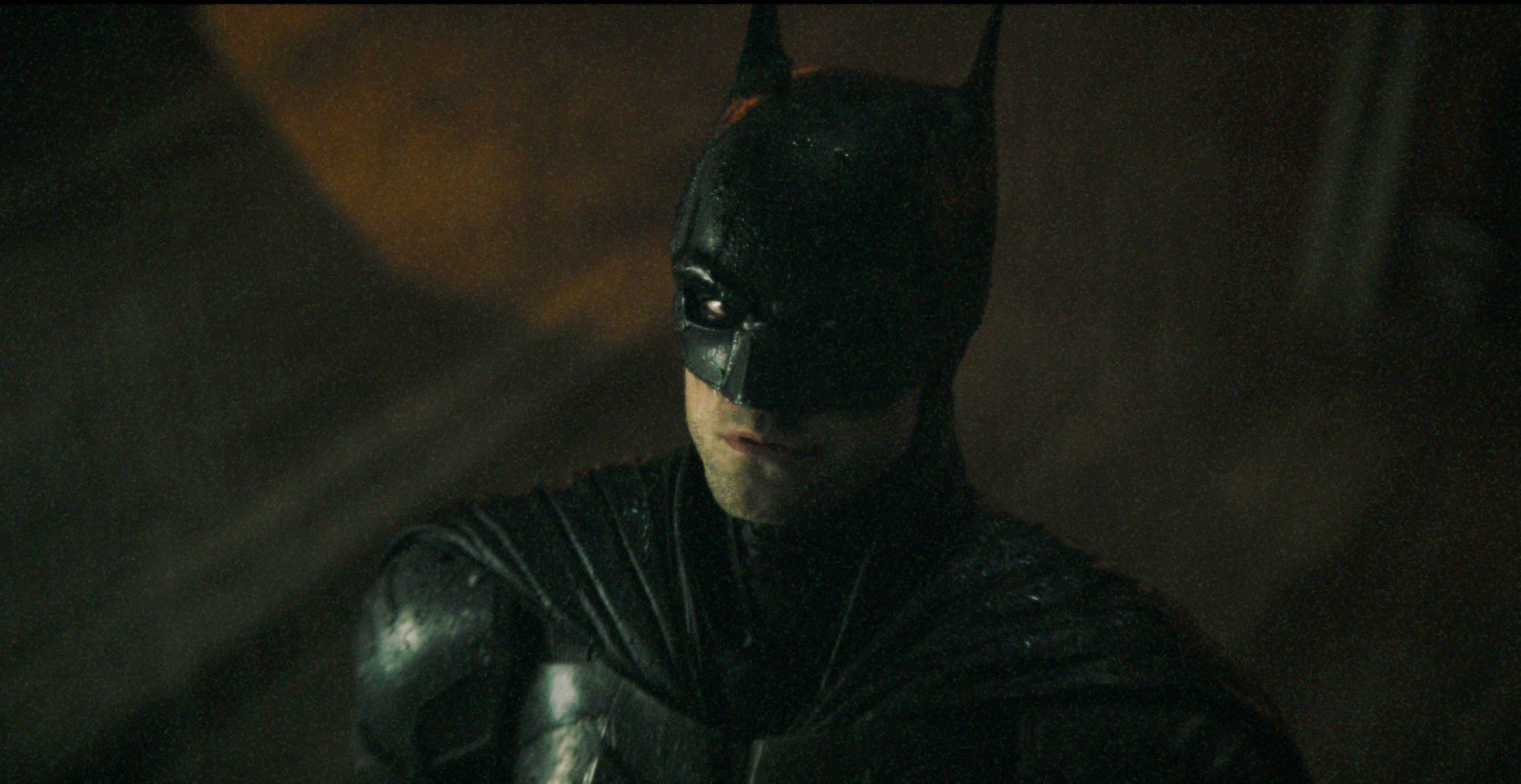