Back in May, the 32-year-old welcomed a baby girl alongside his longtime girlfriend, actress Georgia Groome

Does the magic of Harry Potter have the potential to return? According to Rupert Grint, anything is possible.

During an interview with Comicbook on Tuesday, Dec. 29, the English actor -- who portrayed Ron Weasley in the movie franchise -- spoke out about his thoughts on reprising his beloved character in a new addition to the Potter world.

"I don't know. I mean, never say never," the Servant star told the outlet. "I would never say, 'Absolutely no.' It was a huge part of my life and I'm very fond of that character and their stories. So yeah, I mean, I'd be up for it at the right time. I don't know what capacity that would be, but yeah, we'll see."

Since the final film of the series, Deathly Hollows Part 2, ended on a considerably final note, the writers would surely have to get creative on a new plot. Of course, longtime fans around the world would not mind the wait.

In the meantime, Rupert is focused on being a new dad. Back in May, the 32-year-old welcomed a baby girl alongside his longtime girlfriend, actress Georgia Groome.

A publicist for the couple told E! News at the time, "Rupert Grint and Georgia Groome are delighted to confirm the birth of their baby girl. We would please ask that you respect their privacy at this very special time." 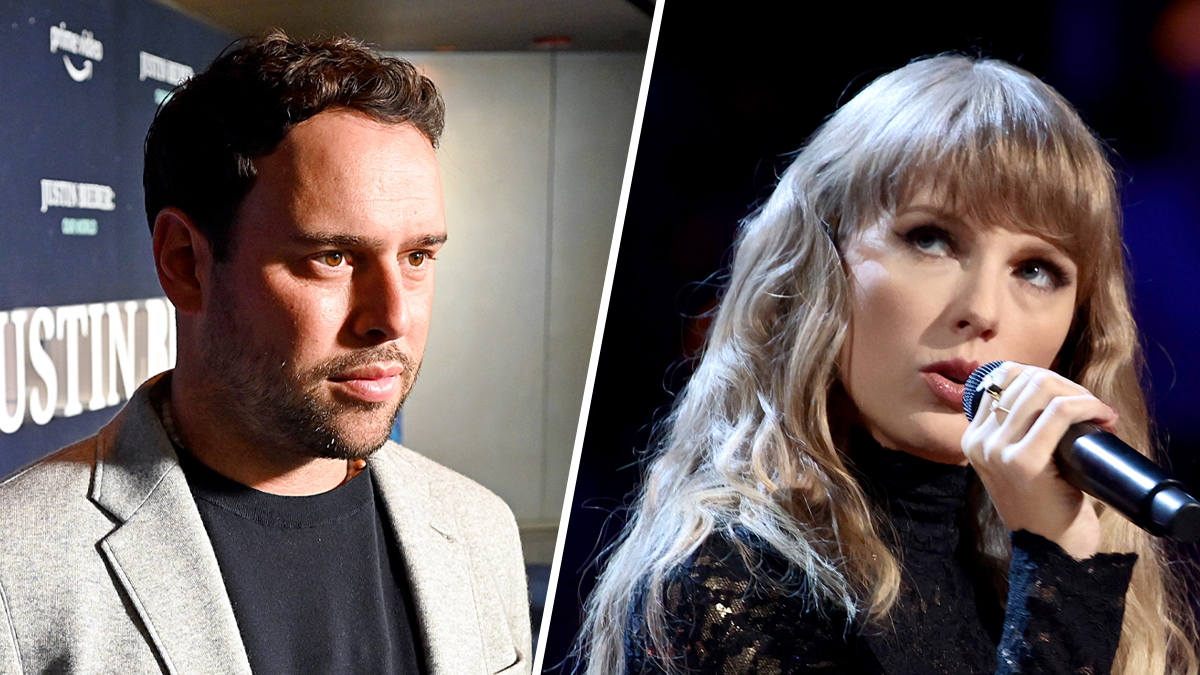 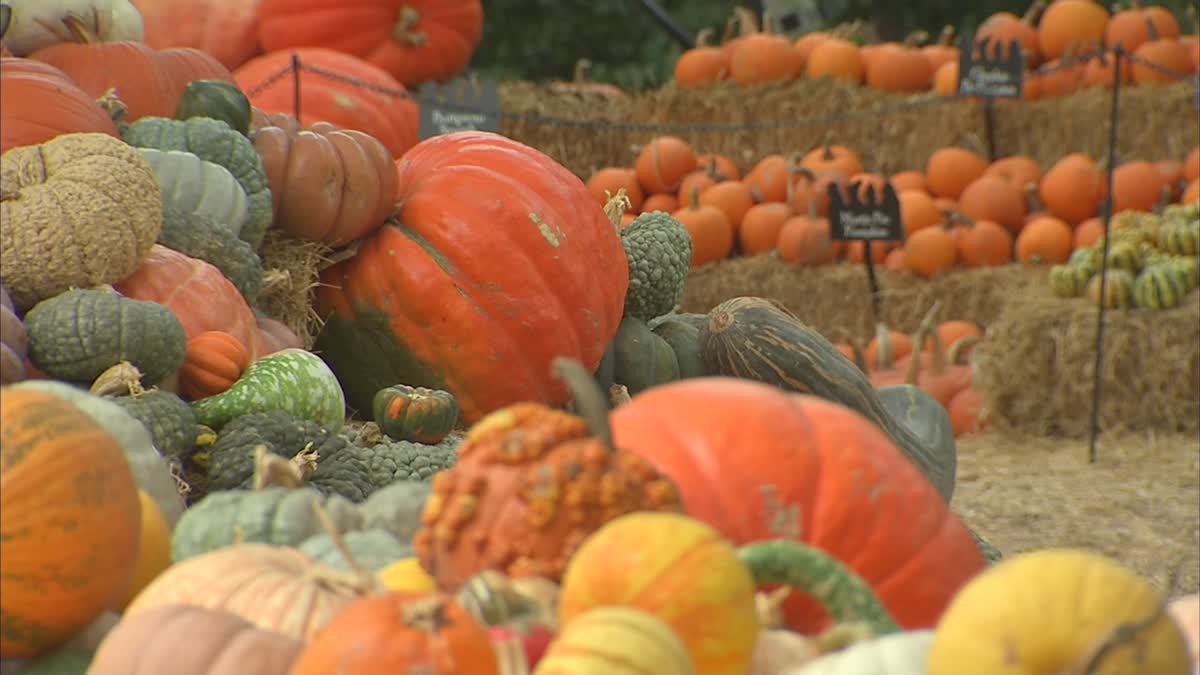 Here Are the Fall Festivals Happening Across North Texas in October

Five months later, on Nov. 10, the Harry Potter alum revealed their daughter's name while making his debut on Instagram.

In the caption of his very first post, the actor wrote, "Hey Instagram....only 10 years late, but here I am. Grint on the Gram! Here to introduce you all to Wednesday G. Grint. Stay safe, Rupert."