The estranged father of Meghan, Duchess of Sussex could be called to testify against the royals in her lawsuit against the Mail on Sunday newspaper, court papers reveal.

Meghan is suing the newspaper and its parent company, Associated Newspapers, for publishing a letter she wrote to her father, Thomas Markle. The civil lawsuit accuses the newspaper of copyright infringement, misuse of private information and violating the U.K.'s data protection law with the publication of the letter.

Documents filed at the High Court show the newspaper plans to rely on evidence from Markle, stating that he “had a weighty right to tell his version of what had happened between himself and his daughter, including the contents of the letter.”

Papers drawn up by lawyers for the newspaper argue that members of Britain's royal family "generate and rely on publicity about themselves and their lives in order to maintain the privileged positions they hold and to promote themselves, their fulfillment of their duties and functions, and the good causes they have espoused.''

“There is a huge and legitimate public interest in the royal family and the activities, conduct and standards of behavior of its members,'' the filing said. “This extends not merely to their public conduct, but to their personal and family relationships because those are integral to the proper functioning of the monarchy."

The paper also argues that the letter's publication was in response to a "one-sided" article in People Magazine in February 2019 featuring an interview with five unnamed "close friends" of the duchess which referenced the letter, meaning its existence was in the public domain. It also drew attention to the duchess's “immaculate'' handwriting, which lawyers for the newspaper said was proof that she anticipated “it being disclosed to and read by third parties.''

Thomas Markle’s strained relationship with his daughter has complicated Meghan’s entry into the royal family. He had been due to walk Meghan down the aisle at her May 2018 wedding, but pulled out at the last minute, citing heart problems. The former television lighting director has given occasional interviews to the media, complaining in December 2018 that he’d been “ghosted” by his daughter after the wedding. 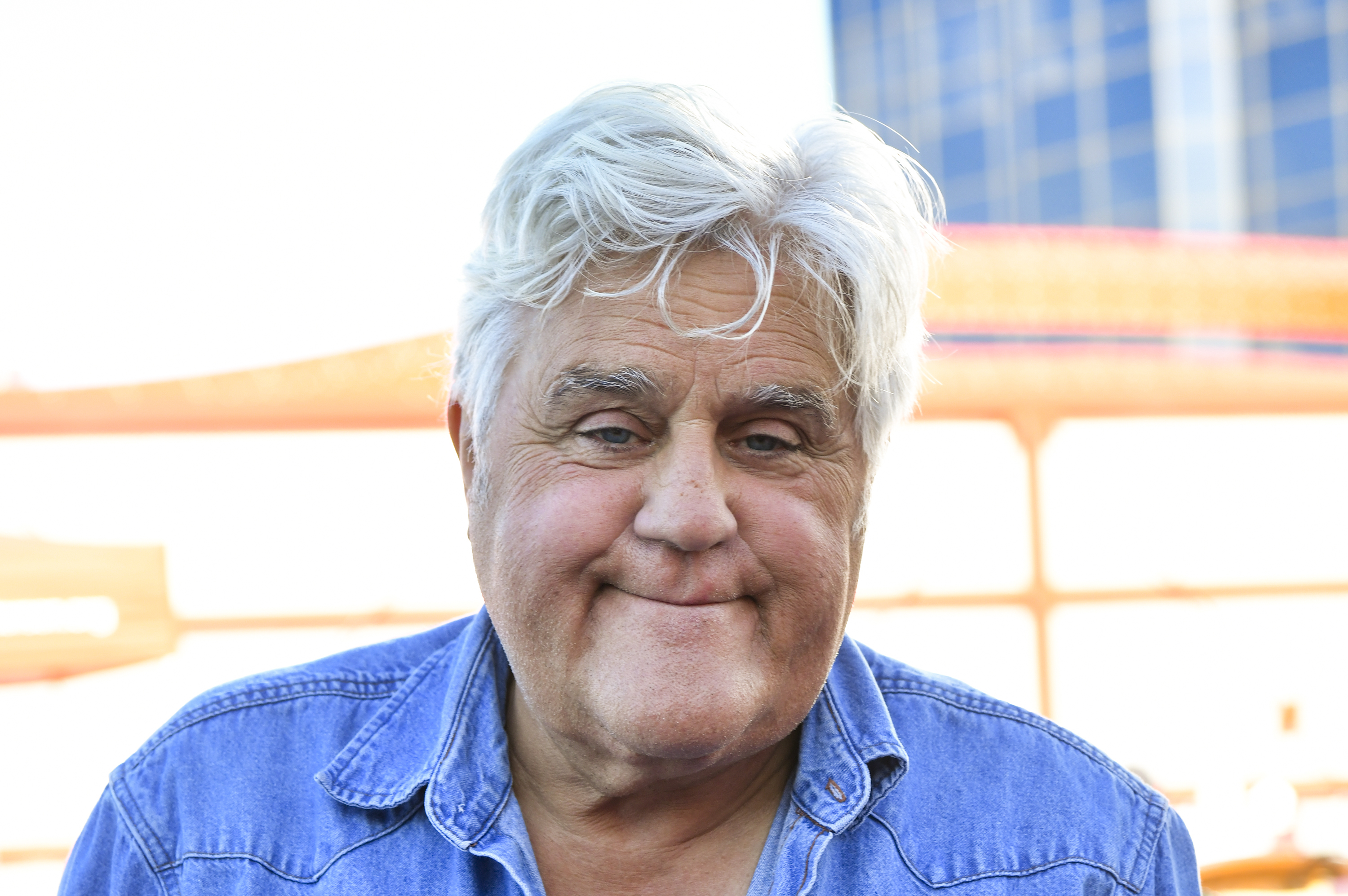 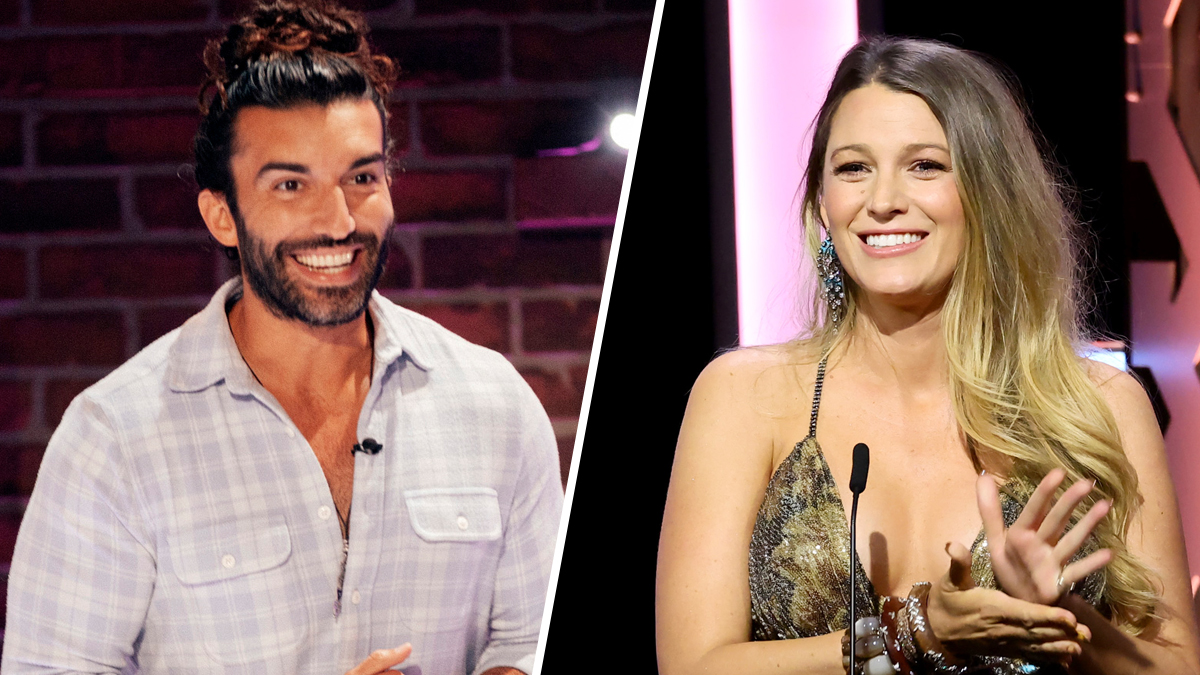 The documents came to light this week amid the firestorm of attention that followed Meghan and Prince Harry's decision to issue a statement announcing that they wanted to step back from their royal roles, become financially independent and split their time between Britain and North America. Queen Elizabeth II convened a family summit on Monday at her Sandringham estate in eastern England and decided the couple could to live part time in Canada.

Meghan was seen in Canada for the first time since the crisis began when she visited the Downtown Eastside Women's Centre in Vancouver to discuss issues affecting women in one of the city's poorest neighborhoods. The shelter posted a photograph of the duchess's visit this week.

The revelation that Thomas Markle would be prepared to testify against his daughter raises the unseemly and potentially explosive possibility of a courtroom showdown in which Meghan faces cross-examination about her dealings with the media. Other royals, such as Prince Harry, might be called as witnesses.

Media attorney Mark Stephens told the BBC that the duchess would be forced to answer questions about how she might have tried to get her side of the story out to media outlets — however indirectly. The prospect of having her testify would send shivers through the royal family, as it would expose “how the sausage of news is made,'' Stephens said.

“You really don't want to see how that's made, and you certainly would have to explain it in the witness box and that's what Meghan is going to have to do,'' Stephens said.

Analysts compared the case to the late Princess Diana's lawsuit over photographs showing her exercising on gym equipment. The case was settled before it was to be heard.

Other royals, meanwhile, soldiered on Wednesday with their duties. The Duke and Duchess of Cambridge traveled to Bradford in northern England to speak with local business representatives and young people about their career prospects.