The newly crowned Miss America has made history, becoming both the first Korean American and the first Alaskan to hold the title in the competition’s 100-year history.

In fact, she was sure they had it wrong. The final two contestants were Broyles and Lauren Bradford, Miss Alabama, and Broyles said she was thinking Bradford was going to make an amazing Miss America. 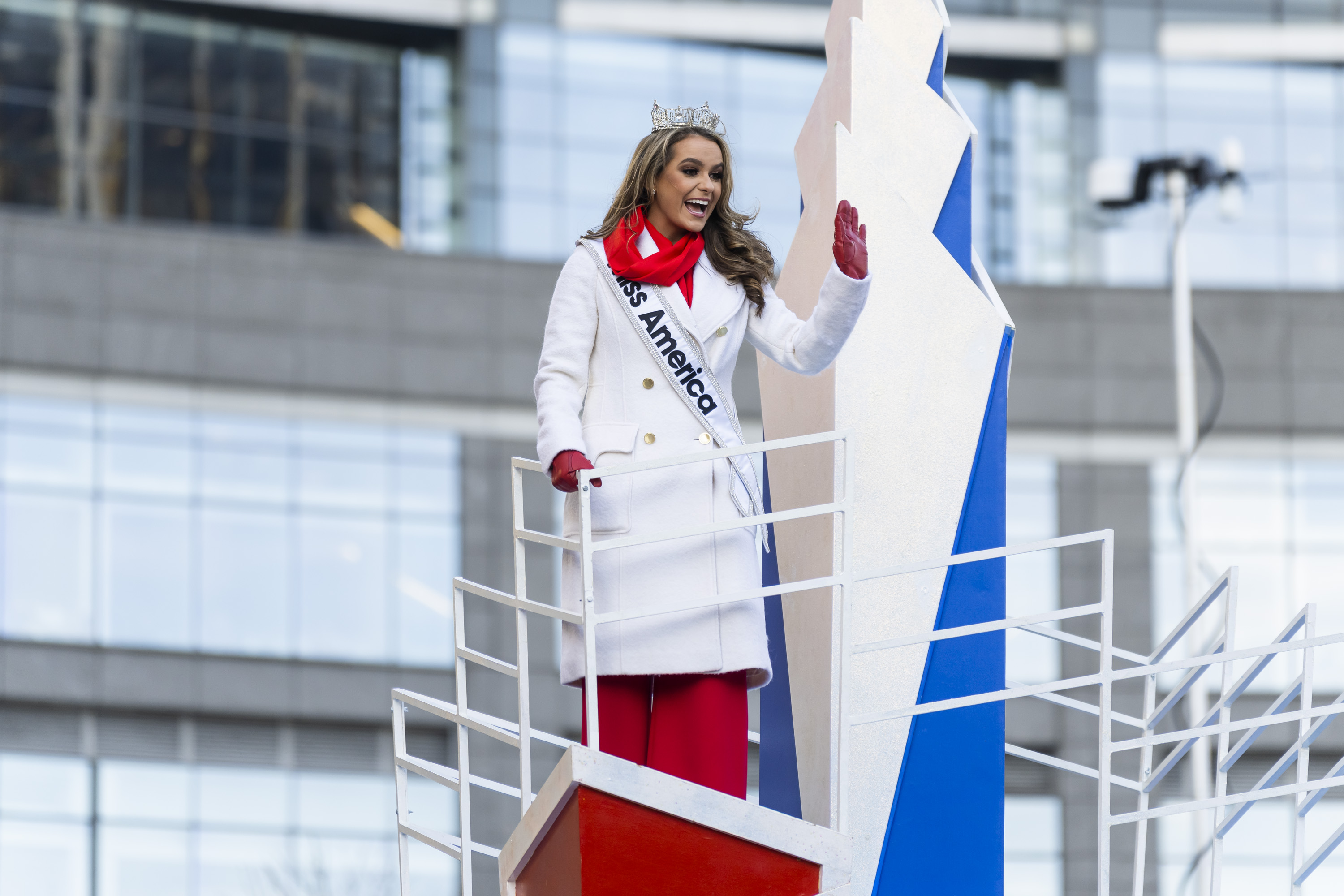 “And then they said Alaska, and I said, ‘No way. Are you sure? Do you want to check that card again?” she said before the emotion overtook her and she began crying tears of joy.

“I could not believe it,” Broyles said. “I am so, so grateful to everybody back at home who’s been supporting me for so long, and I’m so glad that I’m able to bring home the title of Miss America to the state of Alaska for the first time in history.”

The very first Miss America program began in 1921 as a beauty pageant in Atlantic City, New Jersey. However, Broyles is only the 94th Miss America.

The pageant, which has evolved away from the emphasis on looks to focusing on leadership, talent and communication skills, was not held last year because of the pandemic and it wasn’t held for several years in the late 1920s and early 1930s.

Broyles, 20, said her grandparents immigrated from Korea to Anchorage about 50 years ago, before her mother was born.

“Although my mom is full Korean, she was born and raised right in Anchorage, Alaska,” Broyles said.

The Miss America Organization “believes Emma is the first Korean-American to win the crown,” spokesperson Matt Ciesluk said in a text message to the AP.

Her mother is a special education teacher at Service High School in Anchorage, the same school Broyles attended.

Broyles has chosen the Special Olympics for her social impact initiative. Besides her mother’s position, her older brother, Brendan, has Down syndrome and competes in athletic events with Special Olympics Alaska.

Broyles said she looks forward to working with Special Olympics to promote inclusion, compassion and open-mindedness through sports.

On Thursday, Dec. 16 LIVE from Mohegan Sun in Uncasville, Conn., fifty-one competitors representing all 50 U.S. States and the District of Columbia will vie for the Centennial Miss America crown and a record $100,000 in college scholarships for the winner. Derek Zagami spoke with Camille Schrier, Miss America 2020, about what is next for her.

Broyles winning the Miss America title wasn’t the first barrier broken by an Alaska woman this year. Last summer, teenager Lydia Jacoby of Seward, Alaska, came from out of nowhere to win the women’s 100-meter breaststroke at the Tokyo Olympic Games. She became the first Alaskan to ever qualify for the Olympics in swimming, let alone win gold.

“I think it’s incredibly cool that Alaskan women are representing Alaska, representing our home state so well and getting the recognition I think we deserve,” Broyles said.

Along with her title, Broyles earned just over $100,000 in college scholarships, which she calls a “life-changing amount of money.”

She’s currently a junior at Arizona State University studying biomedical sciences and voice performance and said the scholarship money will allow her to attend medical school.

But for the next year, she will travel about 20,000 miles (32,187 kilometers) every month serving as a role model and advocate for young women, the Miss America Organization said in a statement.

Broyles’ future plans include becoming a dermatologist and returning to Alaska to practice her profession.

“There's just something special about Anchorage, which is why I know that I want to spend the rest of my life in Anchorage, even despite this little hiatus I’m taking,” she said.