The documentary will display both sides of the divorce

Discovery+ announced on Nov. 19 an upcoming documentary on the 2017 divorce of Johnny Depp and Amber Heard, which is still playing out in the court of public opinion.

"Johnny vs. Amber" will take viewers inside the dissolution of the short-lived relationship, which lasted from 2015 to 2017. The story began when in 2016 Heard filed for divorce from Depp. From Heard securing a restraining order against Depp, through leaked evidence of alleged domestic violence, the situation escalated, and the Pirates of the Caribbean actor even sued The Sun for portraying him as a 'wife-beater.'

Discovery said in a statement that "Johnny vs Amber" will evaluates what initiated the end of the marriage and "how it tipped into the celebrity court case of the decade."

The doc will dive into the deeply troubled marriage from each fractured side. As stated in a release from the streamer, the project, which is divided into two films, tells the story from two perspectives.

Johnny Depp's Many Women Over the Years

"Johnny's film will portray that he found himself married to a Machiavellian liar who would stop at nothing to protect her image," the statement says. "While Amber's film explores how she married the man of her dreams only to see him turn into a violent drug-fueled monster." 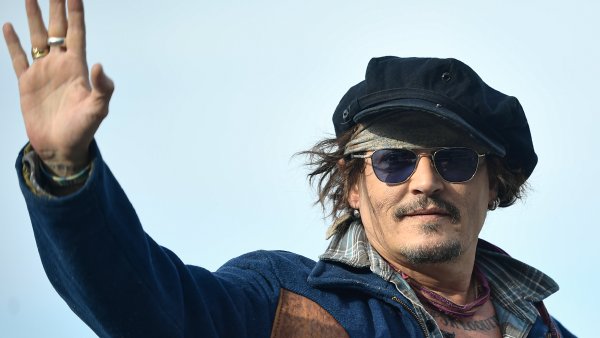 Johnny Depp: ‘Not One of You' Is Safe With ‘Cancel Culture' 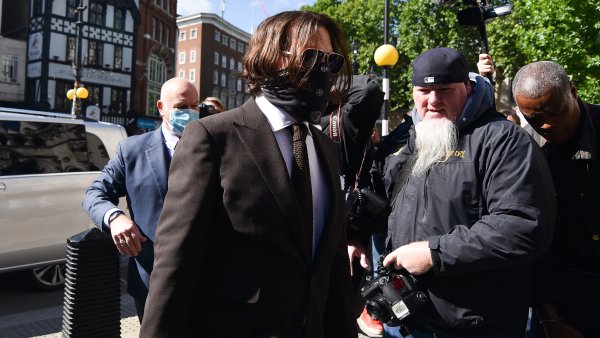 "Through the tapes, home videos and text messages shown in court, these films give viewers a rare and important insight into a marriage that went tragically wrong, and to better understand the hugely important issue of domestic violence," said Nick Hornby, Co-CEO at Optomen, the company producing the documentary.

The episodes will allow the audience to hear from the lawyers involved on both sides, along with testimony from those close to the pair. It will also examine extensive footage and audio recordings filmed by the couple themselves; but neither is said in the statement to be involved directly with the project.

In the release, Clare Laycock, head of entertainment at Discovery UK, noted that the premiere of the series will provide, "an in-depth insight into the epic battle that powered #JusticeforJohnnyDepp and #IStandWithYouAmberHeard fan campaigns and the very public High Court case that gripped us all. Optomen has done a fantastic job turning this multi-layered story into something both engrossing and horrifying."

"Johnny vs Amber" will be available to watch on Discovery+ later this year.