Mariah Carey, Ariana Grande and Jennifer Hudson teamed up to get fans in the holiday spirit with “Oh Santa!"

In addition to the song, a remix of the Grammy winner's track from her 2010 album "Merry Christmas II You," the trio also teamed up for a holiday themed music video, set in Santa's workshop. "I'm looking for J-Hud," Carey says at the beginning of the video. "Where's Ari? Come on girls."

"I'm so excited to share this truly magical musical special with you," she wrote on her Instagram. "And hope it brings you joy, laughter, and some much needed holiday cheer!"

The singer, who has become known as the Queen of Christmas over the years, thanks to her hit track "All I Want for Christmas Is You," recently opened up to Billboard about her collab with Grande and Hudson. 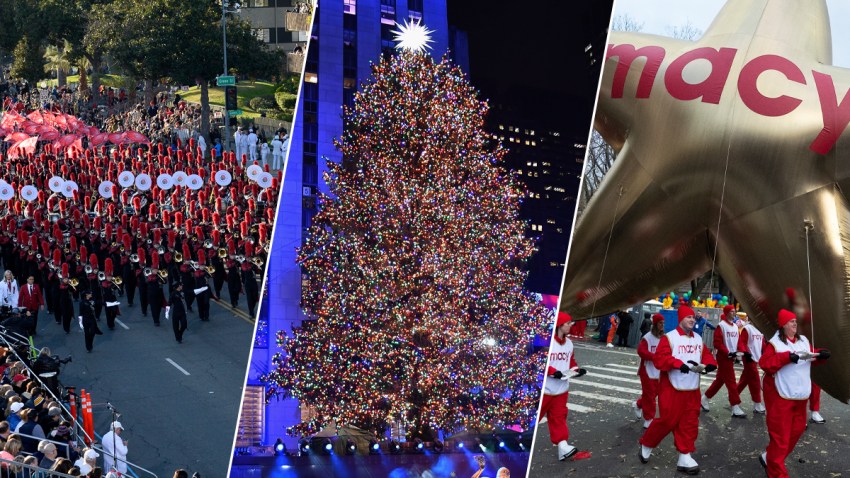 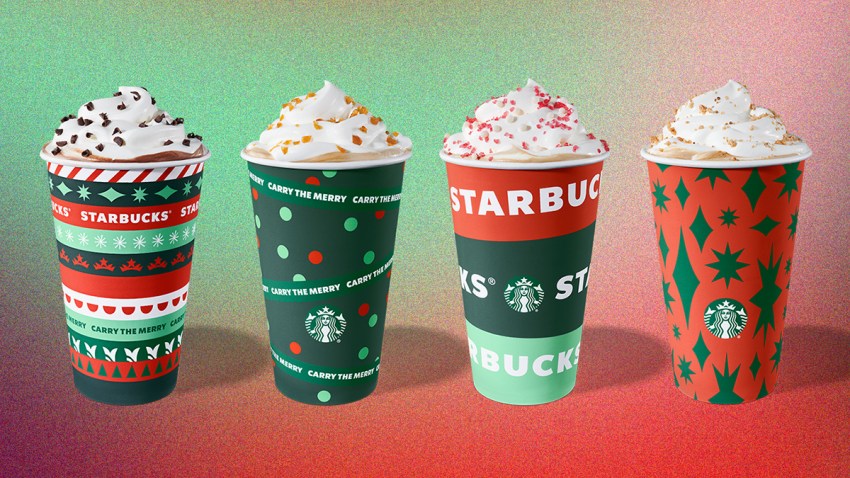 Starbucks Is Giving Away Free Coffee to First Responders Throughout December

"I wrote 'Oh Santa!' for my album Merry Christmas II You, which was sort of the follow-up to my first Christmas album...we have several," she told Billboard. "And so I think it was all about the actual event, of course, of doing 'Oh Santa!' with Jennifer and Ari, but it was also like, how do I see this as a producer? How do I see these vocals having different textures, what are they?"

"Because originally, I was blending with myself, which that's kind of one of my favorite things, but it was cool to be able to work with the different vocal textures and play around with it and reimagine it," Carey explained. "So that's what happened. And visually, in the special, it really does feel like a girl group moment. I think we all had a good time with it. That was the fun part about it."