Magnolia Network has announced that Andrew and Candis Meredith's home improvement series "Home Work" will return to air a week after the show was pulled.

Beginning Thursday, Jan. 6, several homeowners whose renovations were featured on "Home Work" said that they had "nightmare" experiences with the Merediths, alleging questionable work, ballooning budgets and unprofessional conduct by the couple. After those claims were shared on Instagram, Magnolia Network pulled the show pending a review of the allegations.

According to a statement provided to TODAY, that review found no "ill or malicious intent" on the part of the Merediths.

“Magnolia Network is dedicated to sharing hopeful and genuine stories. In doing that, we strive to meet people with compassion, and to cautiously approach difficult moments with honest understanding," said Allison Page, the president of the network, in a statement. 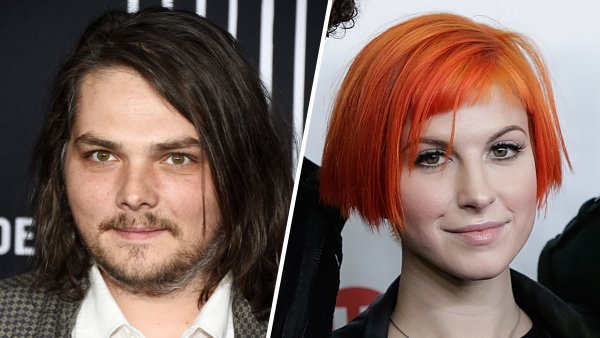 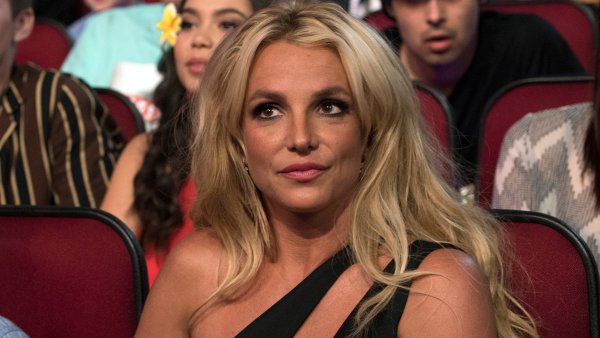 "After speaking with homeowners as well as Candis and Andy Meredith regarding renovation projects for Home Work, and hearing a mix of both positive and negative experiences, we do not believe there was ill or malicious intent."

"Our commitment now is to provide appropriate resolutions for those whose experience with Home Work fell short of our network’s standards," Page continued. "While Home Work will return to Magnolia Network, we recognize the responsibility we have to act on how we can better support not only our talent, but those who put their trust in them and this brand."

The announcement comes a day after the Merediths shared an emotional series of Instagram posts responding to the allegations against them.

"While we completely understand the many frustrations that come with any home renovation project and we are not here to dismiss the way anyone is feeling, we are devastated by the half truths and outright lies that are being spread about us," the couple wrote on Instagram.

The Merediths did not immediately respond to a request for comment about the show’s return to Magnolia Network.

In multiple interviews with TODAY, Candis said that any workmanship issues were on the part of a general contractor, who she declined to identify. Homeowners Aubry Bennion and Teisha and Jeff Hawley told TODAY that they had to pay other contractors to finish or repair their renovations after their experiences with the Merediths.

“Our agreement stated that we were consulting on the renovation, we were not performing the work,” Andrew said in an interview with TODAY on Jan. 7. “We worked with contractors. We were not swinging hammers at their property ... We hired a general contractor, and he was in charge of all hiring.”

Bennion and the Hawleys said that it was difficult to get a fixed budget or breakdown of costs, despite multiple requests, until late in the remodel process, leading to strained relationships. The Hawleys said they quit "Home Work" after being told the cost of their remodel would double and had the work finished by another contractor, while Bennion said she couldn't continue to pay for the renovation after the price increased from $25,000 to $40,000 mid-project. The Merediths said that they put their own money into each renovation, estimating that they spent about $10,000 on the Hawley project and $32,000 on Bennion's kitchen renovation.

Bennion also said that the Merediths did not pay a flooring contractor, which Candis confirmed. Bennion said that she paid the company herself.

Another couple whose home was supposed to be featured on “Home Work,” Robert and Vienna Goates, said that they put down a $50,000 down payment on a renovation that never began, and are still waiting for the majority of the money to be returned. The Merediths confirmed the situation, and said that they are working to make payments to the Goates and have assumed the debt after the general contractor they hired for the project said he could not return the funds for the project.

“We have been actively trying to pay and we’ve paid everything that we can every time we can,” Candis told TODAY.

The Merediths also told TODAY that of 10 renovations for "Home Work," six went well and only four, including the Hawley, Bennion and Goates renovations, had problems. One homeowner came to the hosts defense last week with an Instagram post about her experience with the couple.

“Many of you know that I had to wait longer than I would have liked for my reading cottage to get finished, but ultimately I love what they did and would have done it all over again,” wrote @hotcocoareads, identified on Instagram as Jeana. “I don’t think their intentions were to hurt or steal from anyone, but they simply couldn’t take on all the projects they were trying to.”

Candis acknowledged to TODAY that she and her husband “made a lot of mistakes” and wanted to make things right. Andy added that the couple do not do private client projects outside of "Home Work" and "have not looked for new clients in over two and a half years."

“We don’t want to do this ever again,” Candis told TODAY. “We never intended to hurt anybody."