Killer Mike Asks Protesters to ‘Extend the Movement': ‘We Are Not Victims. We Are Organizers'

Rapper and activist Killer Mike is hoping the ongoing protests over the death of George Floyd can be a galvanizing moment for more long-term activism and systemic change.

The 45-year-old from Atlanta spoke to Craig Melvin on TODAY Tuesday in the wake of an emotional speech he delivered at the Atlanta mayor's press conference on May 30 that resonated across the country.

"I think that it hit home because it spoke to black people in Atlanta and beyond from a true place,'' said the rapper, who added he has family members who are part of the police force. "Bigger than that, it was the fact that as black people in Atlanta and beyond, our priority beyond the confrontation of this moment is to plot, plan, strategize, organize and mobilize to destroy the system."

In his speech, the member of the rap duo Run the Jewels and son of a former police officer said he is "mad as hell" and "woke up wanting to see the world burn because I’m tired of seeing black men die."

However, he urged against destructive violence during the protests over Floyd's death, which occurred after a Minnesota police officer put his knee on Floyd's neck for nearly 9 minutes. Many peaceful protests have descended into violence and looting in cities across the country, with President Donald Trump threatening to use military force to contain unrest.

"I am duty-bound to be here to simply say that: It is your duty not to burn your own house down for anger with an enemy,'' he said in his speech. "It is your duty to fortify your own house, so that you may be a house of refuge in times of organization. And now is the time to plot, plan, strategize, organize and mobilize." 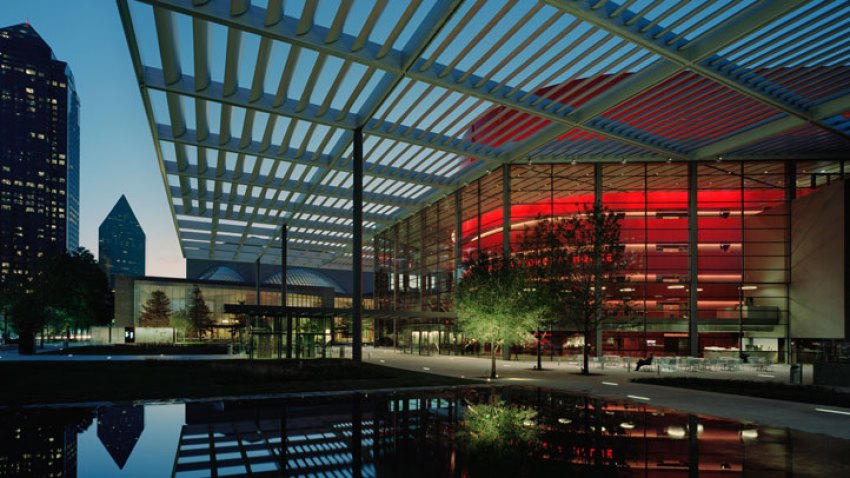 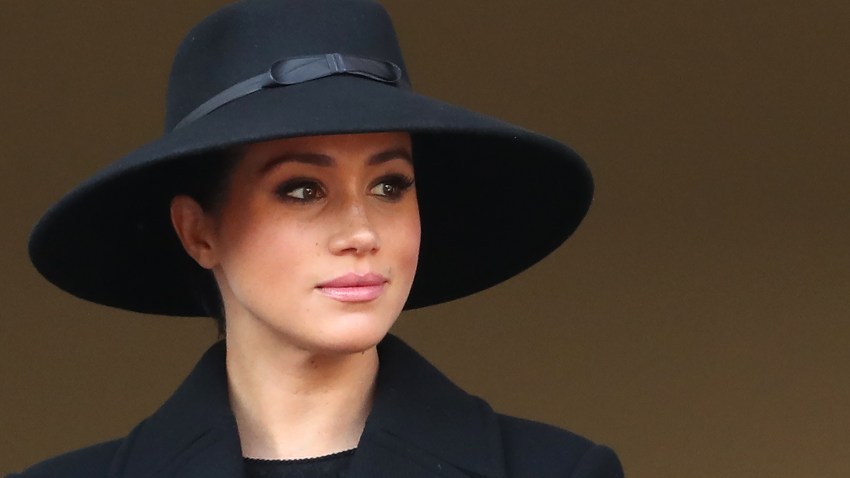 Meghan Markle and Her Friends Felt ‘Silenced' by the Royal Family: Court Documents

He stressed that he is not as much focused on specific incidents as he is on changing the American justice system that created the atmosphere for deaths of unarmed black men like Floyd and Georgia man Ahmaud Arbery, who was shot and killed while jogging.

He urged people who are outraged by Floyd's death to channel it into community organizing.

"The destruction of that system is going to take organization,'' he said. "That speech was talking to young people who feel the anger and the pain and frustration but may not have found the organization yet to help them express that.

"There are organizations on the ground in your city. They need your help, and after this moment of spontaneous emotion, I want you to join those organizations and fight the system on a daily basis."

"There are organizations on the grassroots and ground level that need you,'' he said. "So beyond this moment, we need to extend the movement. We are part of an over hundred-year campaign to have our human rights and workers' rights recognized to not be victims of a system.

"And we have to see ourselves as continuing an ongoing movement and not just victims responding. We are not victims. We are organizers."

His hope is that the younger generation will be compelled to take action beyond today's protests.