"Let the revolution be televised, march beside us and show us that you're here for us. Make history with us, please!"

Keke Palmer is asking for members of the National Guard to march in solidarity with protesters in Hollywood.

In a video shared to Twitter by NBC News' Gadi Schwartz on Tuesday, the 26-year-old is seen pleading with a group of National Guard members to march alongside her and hundreds of other protesters as an act of unity. Palmer is seen telling one member that now is the time to "help" the people and "to stop the governmental oppression" taking place.

"Let the revolution be televised, march beside us and show us that you're here for us," she said. "Make history with us, please!"

As she repeatedly asked the group of military officials to leave their post the crowd cheered her on, but the men refused to participate, citing orders from their superiors. "Make history with us, please! Please, just do it. Be the change. We are good people, march with us," Palmer insisted. 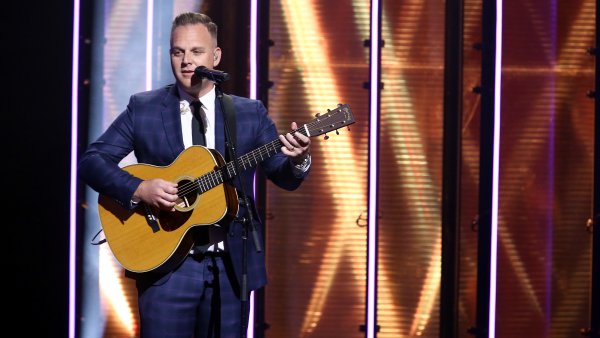 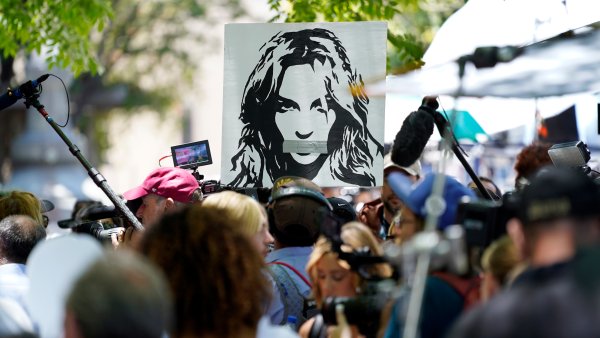 After getting pushback from the National Guard members, Palmer declared she was "at a loss," and nearly gave up. But one of the protesters asked for the men to take a knee, which led to both protesters and the Guard members kneeling together.

Despite the National Guard members' refusal to march with Palmer and the rest of the protesters, the lead officer told them, "I absolutely support your right to protest."

Palmer's passion comes from a place of anger and a desire for change. On Instagram, the celebrity shared her thoughts on the global outcry surrounding the police killing of George Floyd and stated that she is usually "against violence," but the protests have brought her a "sense of calm" and a "sliver of vindication."

Nonetheless, she voiced her opinion that true justice and peace will only be achieved when people come together.

"We may not all have the same way to fight, but we need each other to win the battle."