The duchess opened up about her pregnancies and motherhood

This royal is getting candid about parenthood. Catherine, the Duchess of Cambridge, opened up about her pregnancies and motherhood journey in a new episode of the "Happy Mum, Happy Baby" podcast, which dropped Saturday, Feb. 15.

In the nearly 35-minute conversation, the former Kate Middleton spoke to host Giovanna Fletcher about a range of topics, including parenting guilt, difficulties during pregnancy, why she did hypnobirthing and more.

While the duchess has come to realize "it's not totally my responsibility to do everything," she said that she "absolutely" experiences mom guilt "all the time." "I think anyone who doesn’t, as a mother, is actually lying," she said with a laugh.

Through talking to other mothers, midwives and even scientists, the duchess — who's the mother to Prince George, Princess Charlotte and Prince Louis — has learned a ton, including how a mother's emotional well-being, not just her physical health, can impact a baby's development.

"What I’ve learned over the last few years, it’s so fascinating," the 38-year-old said. "And I definitely would have done things differently, even during my pregnancy, than I would've done now knowing the importance of the early years."

That emphasis on the early years is the focus of her U.K.-wide survey called "5 Big Questions on the Under Fives," which she promoted on the podcast. It's an anonymous survey which she hopes will start a larger conversation about parenting challenges to find solutions and ensure a better future for the next generation. 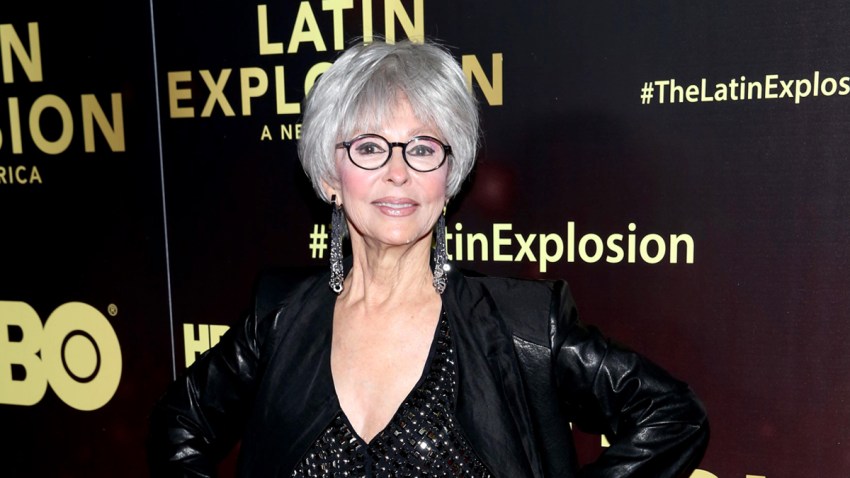 Reflecting on her own three pregnancies, the duchess shared, "I got very bad morning sickness, so I'm not the happiest of pregnant people." Though she acknowledged that "a lot of people have it far worse," it was still "definitely a challenge" for her and her loved ones, since she felt "utterly rotten."

She's not exaggerating either — she suffered from hyperemesis gravidarum, which according to the Centers for Disease Control and Prevention, "occurs when there is severe, persistent nausea and vomiting during pregnancy — more extreme than 'morning sickness.'" The condition can lead to weight loss and dehydration.

It's because of the condition that she opted for hypnobirthing, explaining, "It was through hyperemesis that I really realized the power of the mind over the body, because I really had to try everything and everything to try to help me through it." According to Parents.com, hypnobirthing is "is a childbirth education course that emphasizes natural childbirth and teaches self-hypnosis techniques to combat fear and pain during labor."

Expanding on her experience, the duchess clarified, "There's levels of it. I'm not going to say that William was standing there, sort of chanting sweet nothings at me. He definitely wasn't... It was just something I wanted to do for myself. I saw the power of it."

Whether meditation or deep breathing, she was able to use hypnobirthing techniques when she felt sick. "I realized that this was something that I could take control of, I suppose, during labor. It was hugely powerful," she added. Because her pregnancies were so difficult, she also said, "I actually quite liked labor," since an end was in sight.

Despite any difficulties along the way, the former Kate Middleton gushed about how “extraordinary” the human body is and how “amazing” it was the first time she held baby George, who she actually didn’t know was going to be a boy. “It was a surprise,” she said, recalling the “pure joy” on husband Prince William’s face.

That bliss was soon met with stress, though. The duchess said it was "slightly terrifying" that soon after giving birth, she had to go do the royal photo call on the hospital steps. "Everyone had been so supportive. Both William and I were really conscious that this was sort of something that everyone was excited about and we're hugely grateful for the support that the public has shown us." While they wanted to share that joy with the world, that excitement was "coupled with a newborn baby and inexperienced parents and the uncertainty about what that held."

The duchess described that July 2013 day as "a bit of a blur" with "mixed emotions." She stayed in the hospital overnight and thunderstorms prevented her from sleeping well. "I was keen to just get home, because for me... I had all the memories of being in the hospital because of being sick, so it wasn't the place I wanted to hang around in, so I was really desperate to get home and get back to normality," she said.

She said she "totally underestimated the impact and the change it had on our lives from that moment" on. Ultimately, they were just figuring things out as they went along, and when host Fletcher praised how seamlessly William put baby George in the car for the first time, the duchess said, "He probably didn't think so at the time." She recalled amidst laughs, "We’d even tried to practice with a little baby, like a little doll... but you know, it just never works out the way you planned it, so it was quite hard to do that on the world’s stage."

No matter how many experts or parents she has spoken to, the duchess made sure to mention: "No pregnancy is the same. No birth is the same." The idea that parents put pressure on themselves to have things play out a certain way, leading to disappointment and guilt, is another topic they discussed.

When it comes to combating parenting pressures, simplicity is key. "Life now is so busy, so distracting, and actually sometimes the simple things like watching a fire on a really rainy day provide such enjoyment," said the duchess, who recalled enjoying easy activities, like going for walks with her parents, as a kid.

“It’s the simple things that really make a difference,” she said. “It’s spending quality time with your children. It’s not whether you’ve done every single drop-off and every single pick-up, but actually it’s those quality moments that you spend with your child where you’re actually properly listening to them.” The duchess tries to do exactly that with George, Charlotte and Louis.

At the end of the day, she knows there's power in people coming together.

"No matter what walk of life you've come from, there's so many things that really unify parents and families in their struggles, but also in their aspirations too," she said. Through the podcast and her survey, the duchess is doing her best to listen to other parents and conquer any challenges together.