No details about the circumstances of the 33-year-old's arrest have been released. U.S. Marshals detained Duggar and placed him in federal custody at the Washington County Detention Center in the city of Fayetteville around 1 p.m. on Thursday, legal records show. No bail was set.

The FBI had no immediate comment when reached by E! News.

Neither Duggar nor his wife Anna Duggar, who recently announced she's pregnant with their seventh child, have commented on his arrest. 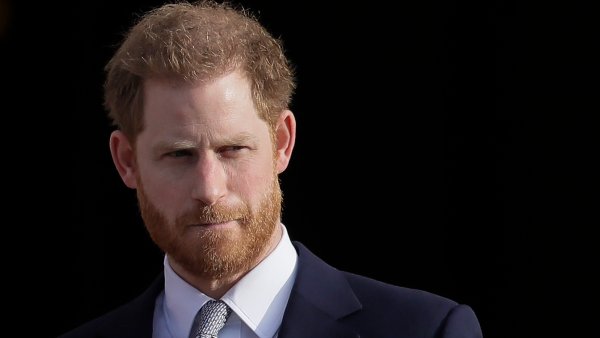 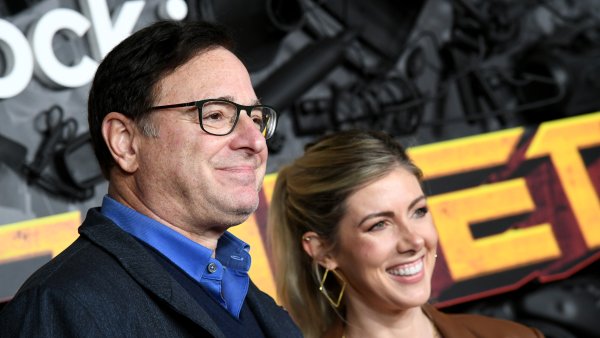 Duggar has faced legal trouble before but has never been charged with any crime. It is unclear if his past reported cases are related to his recent arrest.

In 2015, his extended family's TLC reality show "19 Kids and Counting" was famously canceled after an unearthed, expunged police report from 2006 stated that the reality star was accused of molesting five underage girls when he was a teenager. The victims included four of his sisters, including Jill Duggar and Jessa Duggar. Their parents told Fox News that Duggar, their eldest child, had admitted to inappropriately touching his sisters while they slept. He was never charged.

He later said in a statement he had acted "inexcusably" and said his parents "arranged for me and those affected by my actions to receive counseling."

He later resigned from his job at Christian lobbying group Family Research Council. Following the scandal, Jill, Jessa and many other extended family members, not including Josh Duggar, went on to star on a TLC spinoff series, "Counting On."

In November 2019, TMZ reported that Homeland Security agents raided Duggar's office at an Arkansas car dealership in connection to a federal probe. He did not comment on the alleged incident.

His extended family later denied reports that their own home was targeted by the feds.

"To the best of our knowledge, it's also not true that any member of our family is the target of any investigation of any kind," they said.

This is a developing story and E! News will update as we get more information on Duggar's arrest.