There's something about the way Robert Pattinson plays Bruce Wayne in "The Batman."

In an interview with Empire, posted on Saturday, Dec. 18, director Matt Reeves talked about how late Nirvana frontman and 90's music icon Kurt Cobain inspired his adaptation of the comic book character in the new film, which is set for release on March 4.

"When I write, I listen to music, and as I was writing the first act, I put on Nirvana's 'Something In The Way,'" he said, referring to the grunge rock group's 1991 song, which Cobain wrote about a fictional person living under a bridge, and which appears in the trailers for "The Batman."

"That's when it came to me that, rather than make Bruce Wayne the playboy version we've seen before, there's another version who had gone through a great tragedy and become a recluse. So I started making this connection to Gus Van Sant's 'Last Days'," Reeves said, referring to the 2005 film loosely based on Cobain's life, "and the idea of this fictionalized version of Kurt Cobain being in this kind of decaying manor."

Everything We Know About The Batman

Pattinson drew Reeves' attention after the director watched his performance in the 2017 crime thriller "Good Time." 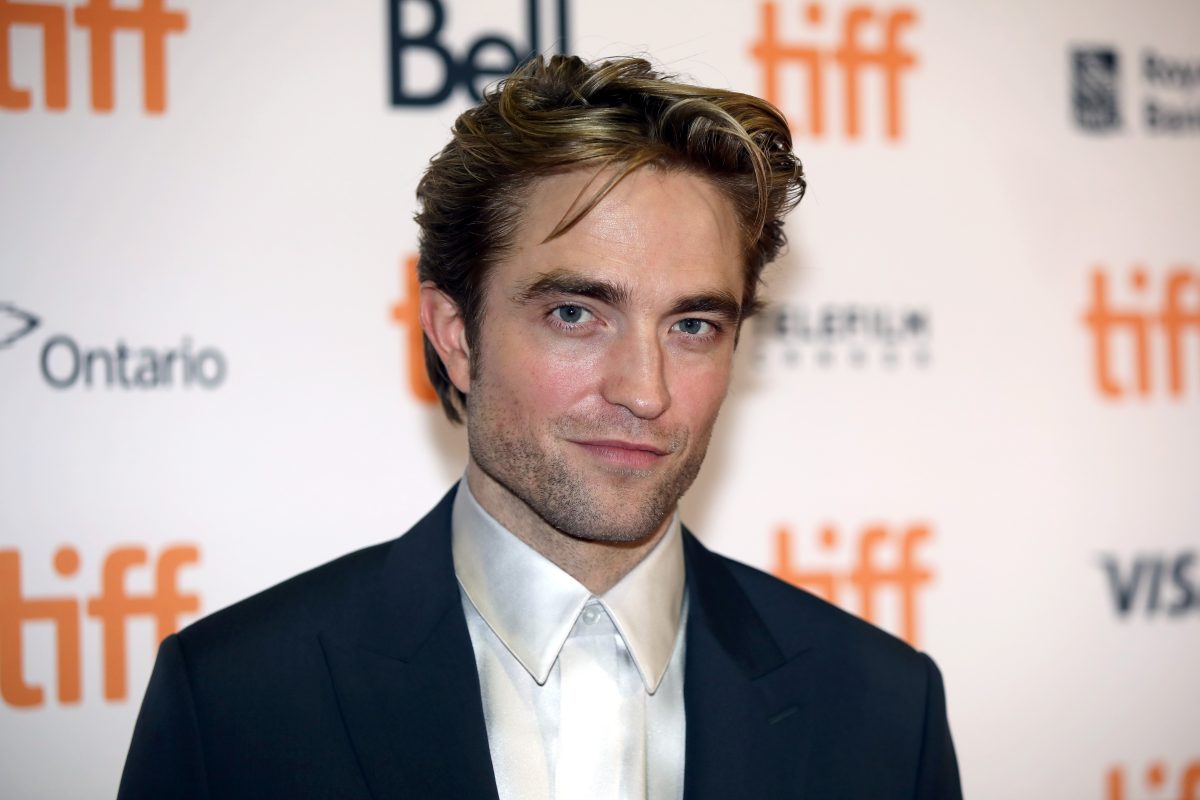 ‘The Batman' Pushed to 2022 as Warner Bros. Shuffles Film Lineup

"In that movie, you could really feel his vulnerability and desperation, but you could also feel his power," the director told Empire. "I thought that was a great mix. He's also got that Kurt Cobain thing, where he looks like a rock star, but you also feel like he could be a recluse."

This is not the first time Pattinson has been linked to Cobain, who died in 1994. In 2010, rumors claimed the Twilight star would play the late rocker in a biopic. They were never confirmed and according to SPIN, Cobain's wife Courtney Love also tweeted in response to the reports, "HEY I LIKE R PATZ HES JUST NOT RIGHT FOR KC!"