Talk about a blast from the past!

Hilary Duff and numerous members of the "Cheaper by the Dozen" cast released a video Wednesday of them recreating some of the most iconic moments from their famous film.

While the entire group wasn't able to reunite, those who did donned similar-looking outfits to those of their onscreen characters. The result was a nostalgia-inducing video that Duff, Bonnie Hunt, Alyson Stoner and others shared to their respective social media accounts.

They each captioned the video, "Surprise! From the Baker family to yours. We are all in this together. #wearefamily." The videos included a link to No Kid Hungry.

Fans of the franchise began to whisper about a potential reunion when Stoner, who played Sarah Baker, tweeted, "What if I told you the Bakers have something else cooking for you all next week....?!"

This is the first time that the movie family has teamed up for a project since the sequel to "Cheaper by the Dozen" came out in 2005. 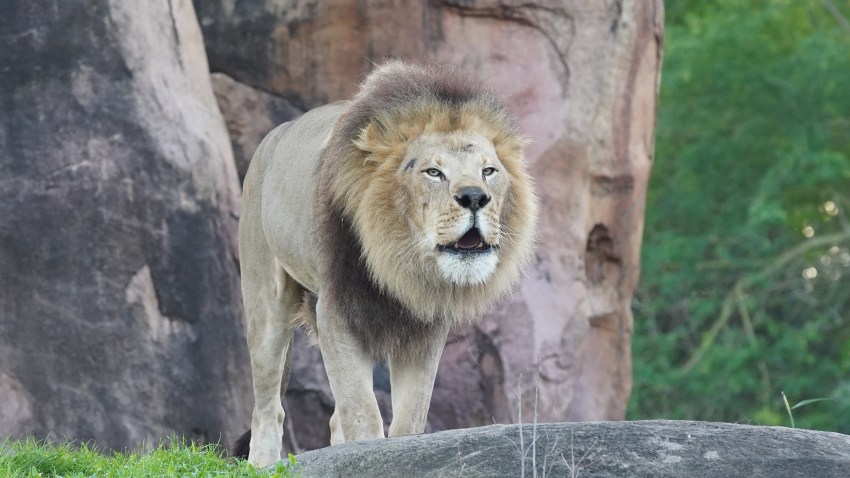 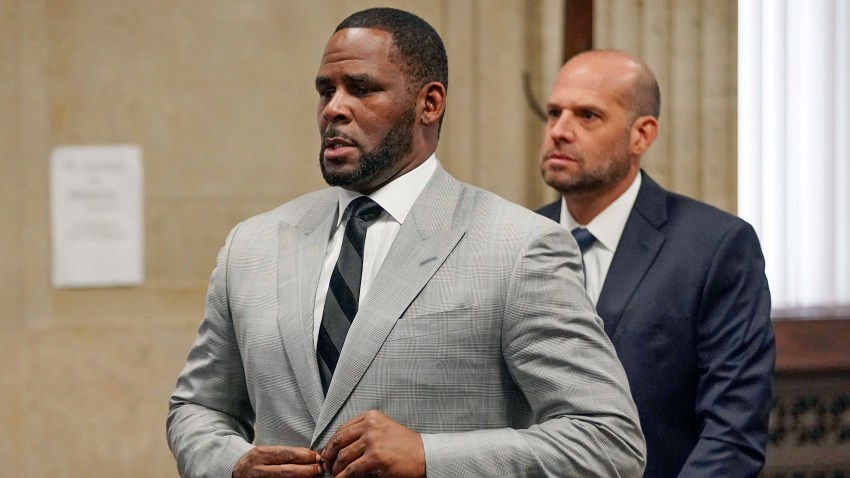 Since then, a few of the cast members have met up and reminisced of their days on the set. Megan York and Kevin Schmidt, who played Kim and Henry respectively, reunited last September in New York City.

Last month, Duff teamed up with her "Lizzie McGuire" co-stars for a virtual table read of one of their most popular episodes, which is well worth watching.

Nowadays, the mother-of-two is homeschooling her 8-year-old son Luca and spending time in her backyard with 2-year-old daughter Banks and husband Matthew Koma. But, as Duff said in a Mother's Day post, "These kids make me utterly exhausted and I wouldn't want it any other way."

Cheaper by the DozenHilary Duff
0