Hilaria Baldwin is trying to find the words to properly address the accidental shooting on husband Alec Baldwin's movie set.

"My heart is with Halyna. Her husband. Her Son. Their family and loved ones. And my Alec," she wrote online. "It's said, 'There are no words' because it's impossible to express the shock and heartache of such a tragic accident. Heartbreak. Loss. Support."

On Oct. 22, Alec addressed the shooting that resulted in production being halted until further notice. In a statement on social media, Alec said he was "fully cooperating" with authorities as they investigate the incident.

"There are no words to convey my shock and sadness regarding the tragic accident that took the life of Halyna Hutchins, a wife, mother and deeply admired colleague of ours," Alec stated on Twitter one day after the shooting. "I am in touch with her husband, offering my support to him and his family. My heart is broken for her husband, their son, and all who knew and loved Halyna."

After Alec broke his silence on the incident, his daughter Ireland Baldwin revealed on Oct. 22 that journalists were asking her for interviews. She decided to share an alleged message from an unnamed "freelance journalist" and slam the reporter.

"To the handful of journalists who have been contacting me, you're despicable and insensitive," she wrote on Instagram Stories. "To anyone who's been giving out my number, please lose it and don't contact me again." 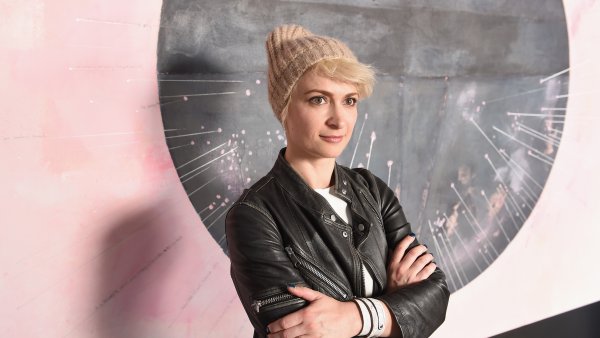 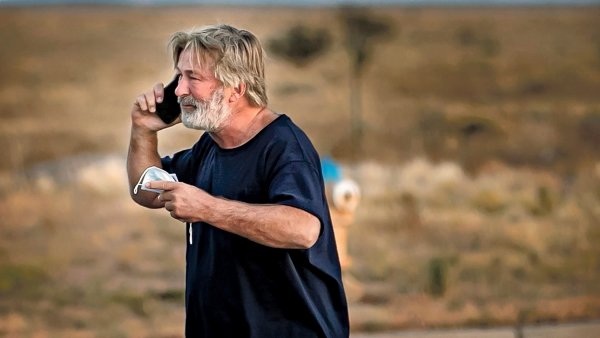 Ireland added, "My love and support go to Halyna Hutchins' family and friends. Sending healing thoughts to Joel Souza. And wishing I could hug my dad extra tight today."

Hours before Hilaria's post on Oct. 25, Ireland announced that she'd be taking a break from social media. The 26-year-old model took to Instagram and told followers to expect fewer posts on her feed.

"It's been a heartbreaking and weird couple of days," Ireland wrote in a since-deleted post. "I'm going to take a little break on here other than some required posts I have to post for work in the upcoming week. Thank you again to everyone who's reached out and wished me a happy birthday. For now, I'll leave you with a video of my mom dancing in a goth bar." Ireland's mom is actress Kim Basinger.

Authorities continue to interview witnesses and investigate what happened on the set. Nobody from the cast or crew has been charged with a crime.

Alec Baldwin's "Rust" director is speaking out for the first time after being wounded in an accidental on-set shooting that left cinematographer Halyna Hutchins dead. Joel Souza issued a statement to Access Hollywood on Saturday following his hospitalization for injuries sustained in the incident. "I am gutted by the loss of my friend and colleague, Halyna. She was kind, vibrant, incredibly talented, fought for every inch and always pushed me to be better," Souza shared in part.
Copyright E! Online