HBO Max and Discovery+ to Merge Into Single Streaming Service

The move reshuffles the streaming marketplace, where HBO Max is widely seen as a budding success story. HBO and HBO Max rose to a combined — and respectable — 76.8 million global subscribers at the end of the first quarter of the fiscal year.

The announcement also means that employees across HBO Max and other WarnerMedia-owned brands will likely lose their jobs as the company scales back on content spending and eliminates roles thought to be redundant.

The company is considering a free, ad-supported version of the combined streaming platform, Zaslav confirmed on the earnings call.

Zaslav is trying to cut costs and find $3 billion in savings — a promise he made to investors after WarnerMedia and Discovery Inc. were formally merged in April, creating one of the largest media companies in the U.S.

The shift in streaming strategy was announced two days after news broke that WarnerMedia decided to shelve “Batgirl” and “Scoob!: Holiday Haunt,” movies that were produced exclusively for HBO Max and greenlit by the previous corporate regime. 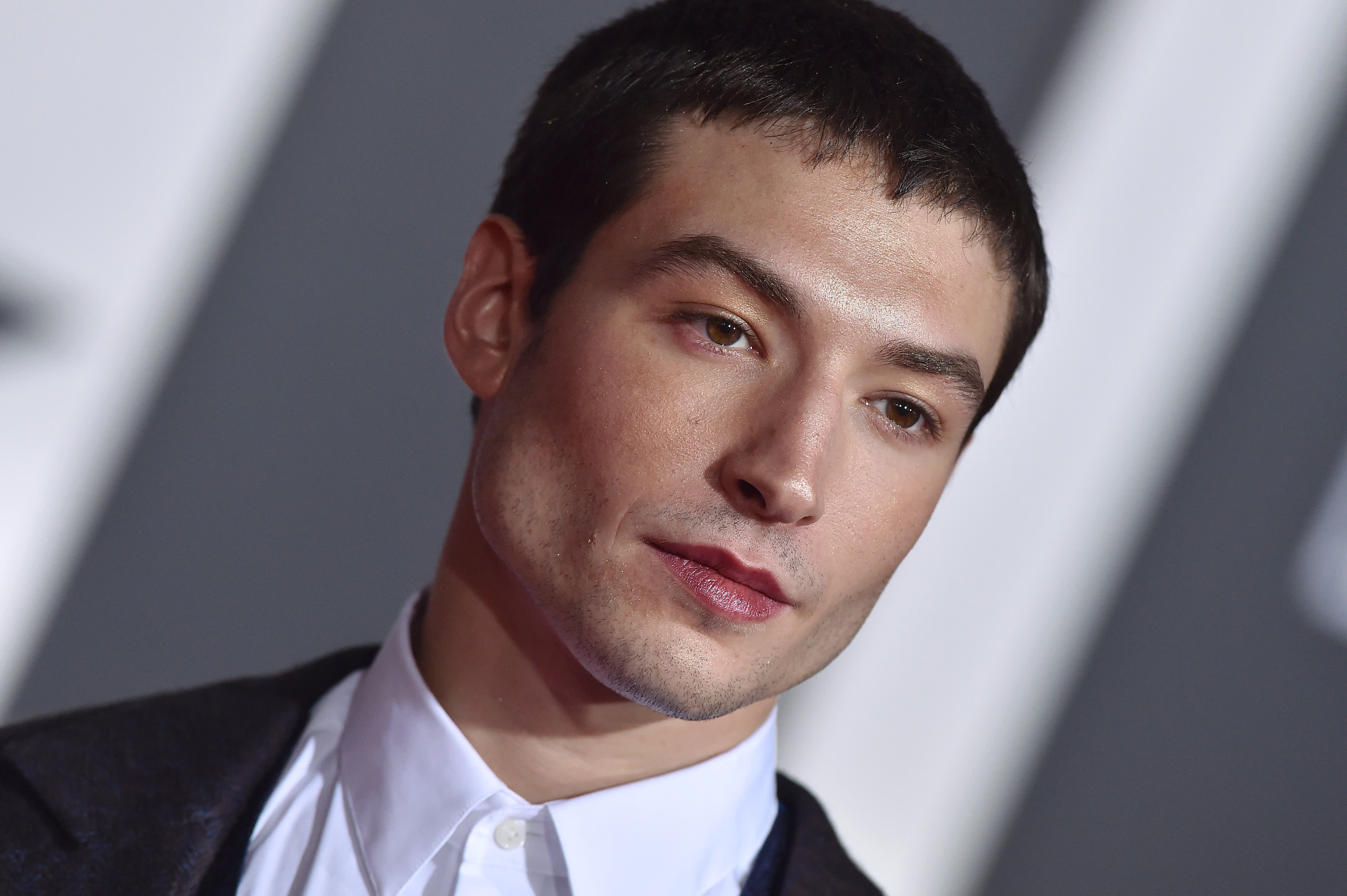 “Batgirl” and the “Scoob!” sequel will not be distributed on any streaming platform or released in theaters — apparently so the company can take a tax write-down on both projects and try to recoup production costs, according to Variety.

“The decision to not release Batgirl reflects our leadership’s strategic shift as it relates to the DC universe and HBO Max,” a Warner Bros. Pictures spokesperson said in a statement, adding that “Batgirl” star Leslie Grace is “an incredibly talented actor and this decision is not a reflection of her performance.”

In most cases, films that do not meet a studio’s creative or financial expectations are sold off to a streaming platform or quietly dropped in theaters without a marketing campaign.

In recent days, six films produced exclusively for HBO Max seemed to disappear from the platform, including the Seth Rogen comedy “An American Pickle” and the Covid-era relationship drama “Locked Down,” starring Anne Hathaway and Chiwetel Ejiofor.

The reorganization at WarnerMedia Discovery comes at an uncertain time in Hollywood. Netflix’s financial woes have raised questions about the viability of the streaming business, and many executives are worried about the looming economic recession.

Zaslav’s vision for WarnerMedia represents a dramatic departure from that of Jason Kilar, the former CEO of WarnerMedia. (Kilar ran WarnerMedia when the multimedia company was owned by the telecommunications giant AT&T.)

Kilar invested heavily in streaming during his tenure, including instituting simultaneous streaming and theatrical releases for Warner Bros. movies in 2021 and overseeing the launch of CNN+ — a platform that was swiftly axed by Zaslav’s team.

Zaslav is believed to be more skeptical of the idea that streaming is the end-all, be-all of Hollywood’s future. He is keen on big-budget spectacles that can lure audiences to brick-and-mortar theaters — like Paramount’s “Top Gun: Maverick” did this year.

“We will fully embrace theatrical because we believe it creates interest and demand,” Zaslav said on the earnings call Thursday, pointing to the box-office success of “The Batman” and “Elvis.”

Zaslav is also said to favor reality programs and “unscripted” shows that are popular draws on Discovery-owned cable television channels such as the Food Network and HGTV. HBO, in contrast, specializes in expensive small-screen productions like “Westworld.”

HBO Max is home to original streaming shows such as the Kaley Cuoco mystery “The Flight Attendant,” the pirate farce “Our Flag Means Death” and the Emmy-winning show business satire “Hacks,” starring Jean Smart as a veteran comedian.

This article first appeared on TODAY.com. More from TODAY: