The rapper accused Grande and Bieber of buying their No. 1 spot on the Billboard Hot 100 chart for their joint charity single, "Stuck With U"

Ariana Grande and Justin Bieber, two of the world's biggest pop artists, defended themselves Monday after rapper Tekashi 6ix9ine accused them of buying the No. 1 spot on the Billboard chart, according to NBC News.

The hip hop star claimed Monday that Grande submitted tens of thousands of units of her joint charity single with Bieber, "Stuck With U," at the last minute Thursday before Billboard's deadline for its Hot 100 chart. He alleged that Bieber and Grande bought the units themselves to top the competition.

Tekashi 6ix9ine, 23, whose real name is Daniel Hernandez, was released from prison last month into house arrest over fears that his chronic asthma makes him vulnerable to the coronavirus. He was serving time after he pleaded guilty to multiple counts of racketeering, firearms offenses and drug trafficking. Hernandez received a more lenient sentence after he testified against members of New York City gang the Nine Trey Gangsta Bloods. 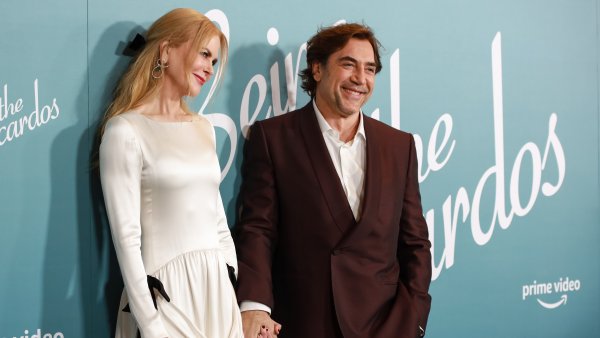