Disney+ just announced it will release a docu-series called “Magic of Disney’s Animal Kingdom '' in partnership with National Geographic. The 8 episode docu-series will give viewers an all-access pass to explore the Disney World parks’ array of more than 300 species and 5,000 animals.

The docu-series will also give viewers a closer look at what the animal care experts at Animal Kingdom do to keep the park up and running day and night.

“Whether you have visited our parks hundreds of times, or you are being introduced for the first time through “Magic of Disney’s Animal Kingdom,” viewers will get an unparalleled, all-new experience as they meet some of the most intriguing animals in our care,” says Dr. Mark Penning, Vice President, Disney’s Animals, Science and Environment, Disney Parks.

Penning also says they hope to introduce viewers to animals with their own personality, and family dynamics. Here’s what you can expect to see:

Filmed across five months, the series incorporates cutting-edge technology, including custom-built GoPro enclosures, 18-foot cranes and underwater camera systems, to highlight the magic found in every crevice of the kingdom. 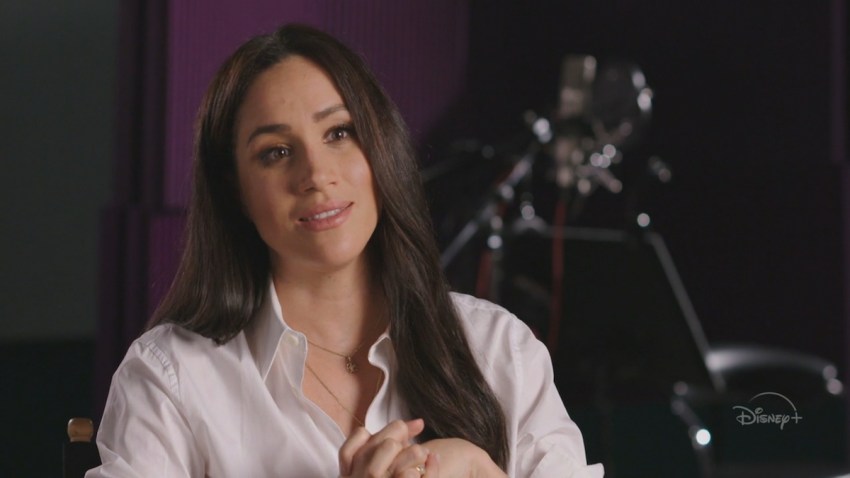 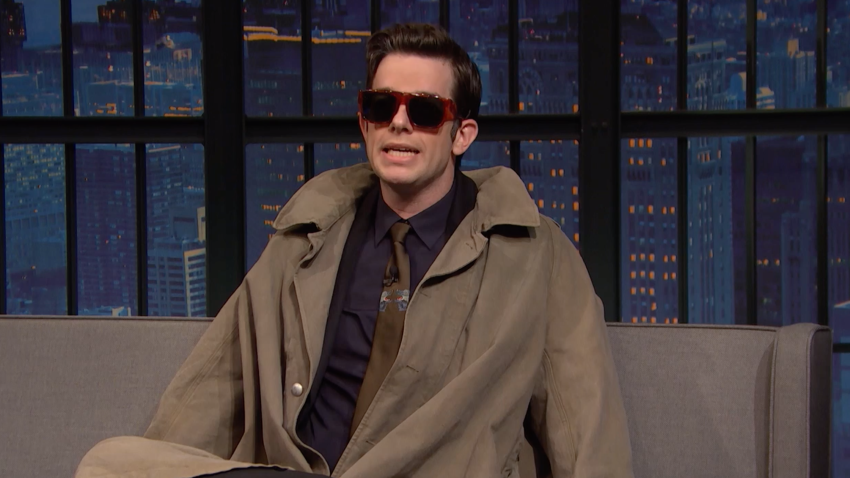