Golden Globes 2021 predictably got off to a rocky start.

Laura Dern presented the first award of the night for Best Supporting Actor in a Motion Picture.

Daniel Kaluuya took home the honor for his portrayal of Chairman Fred Hampton in "Judas and the Black Messiah."

Unfortunately, when it was Kaluuya's turn to speak, the actor was evidently on mute! 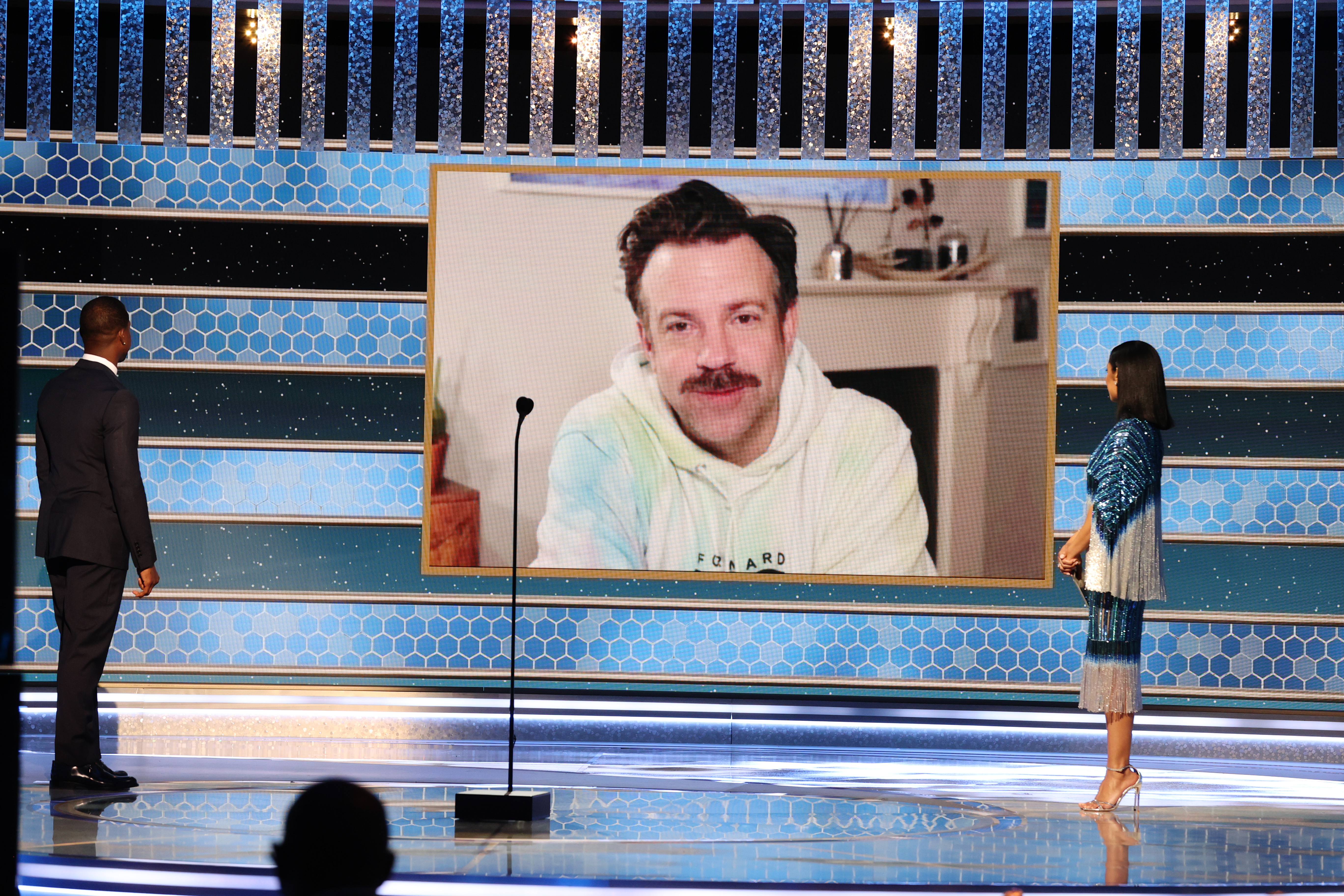 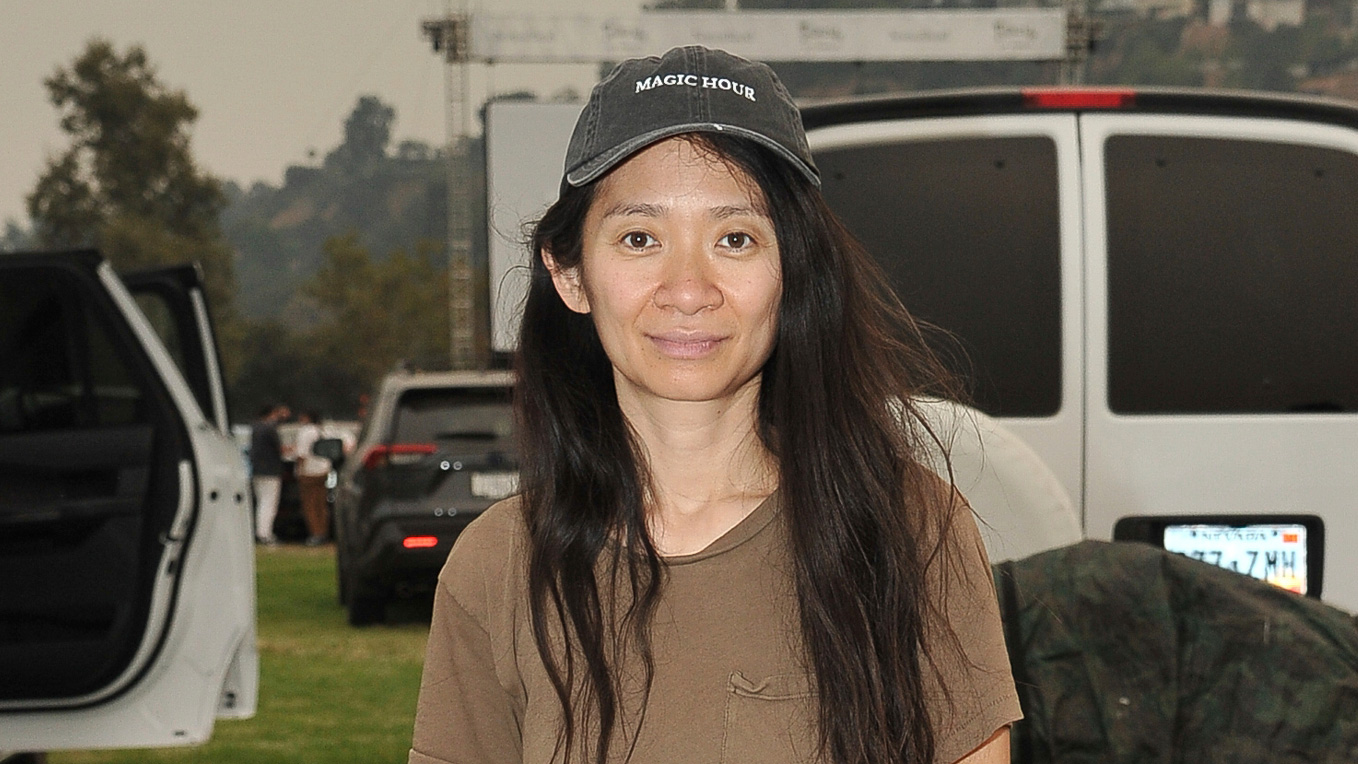 He was then able to go on and say his thank-you's.

"It takes a village to raise a film," Kaluuya said.