Cirque du Soleil, creator of many of the most popular shows in Las Vegas, said Saturday that it is temporarily suspending its productions in the city as well as around the world because of the new coronavirus outbreak.

In a statement, the company said it made the decision based on public health authorities calling for people to limit their social interactions to stop the spread of the virus.

The shows that will be canceled effective Sunday are “O" at the Bellagio, “KA" at MGM Grand, “The Beatles LOVE" at the Mirage, “Mystere” at Treasure Island, “Zumanity" at New York-New York and “Michael Jackson ONE" at Mandalay Bay.

Penn Jilette tweeted: “Out of concern and love for our audiences, & well, concern and love for everyone — we will be canceling our shows starting tonight for the next few weeks Hope to be back on stage soon when gathering is once again responsible. Let’s all take care of ourselves & each other. Love. "

Late Saturday night, magician David Copperfield, another Vegas mainstay, tweeted that he is suspending his shows.

“Nothing is more important than the health and safety of my audience, my team, and my family — so we're pausing shows today to assess the situation. We hope to resume very soon,” he said in a statement on Twitter.

For most people, the new coronavirus causes only mild or moderate symptoms, such as fever and cough. In older adults and people with existing health problems, it can cause more severe illness. 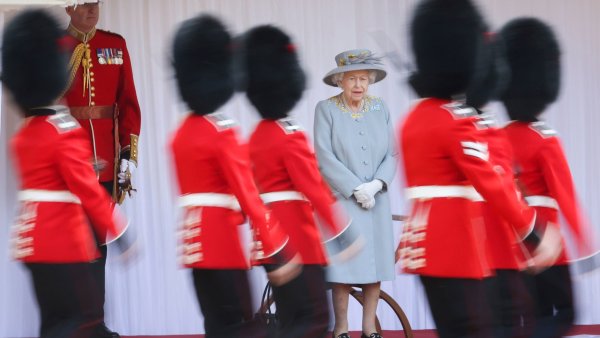 After Charming Leaders, Queen Elizabeth Sits Back for Parade 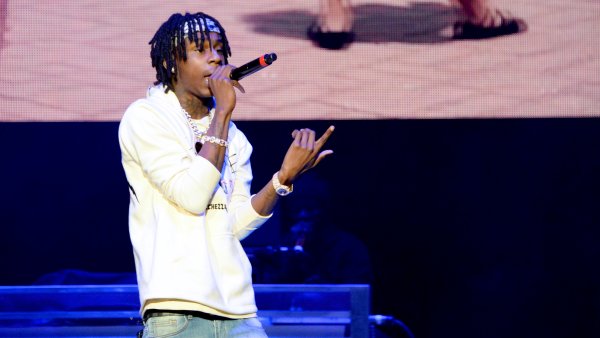 The vast majority of people recover from the new virus.

See a list of festivals, concerts and other events canceled or postponed because of the coronavirus here.