"We are shocked and in the kind of deep pain you only hear about, the kind of pain we've never felt before," the cookbook auther wrote on social media

The cookbook author shared the news on social media, writing, "We are shocked and in the kind of deep pain you only hear about, the kind of pain we've never felt before. We were never able to stop the bleeding and give our baby the fluids he needed, despite bags and bags of blood transfusions. It just wasn't enough."

"We never decide on our babies' names until the last possible moment after they're born, just before we leave the hospital. But we, for some reason, had started to call this little guy in my belly Jack. So he will always be Jack to us. Jack worked so hard to be a part of our little family, and he will be, forever," her statement continued. "To our Jack—I'm so sorry that the first few moments of your life were met with so many complications, that we couldn't give you the home you needed to survive. We will always love you."

She added, "We are so grateful for the life we have, for our wonderful babies Luna and Miles, for all the amazing things we've been able to experience. But everyday can't be full of sunshine. On this darkest of days, we will grieve, we will cry our eyes out. But we will hug and love each other harder and get through it.

Teigen and husband John Legend revealed they were expecting their third child in his music video for the song "Wild." The announcement came as a surprise since the star previously conceived their two children, Luna and Miles, through IVF treatments.

But as the star said of her previous pregnancy woes, "... what they say so often can be true. When you give up on trying, life has a way of surprising you." 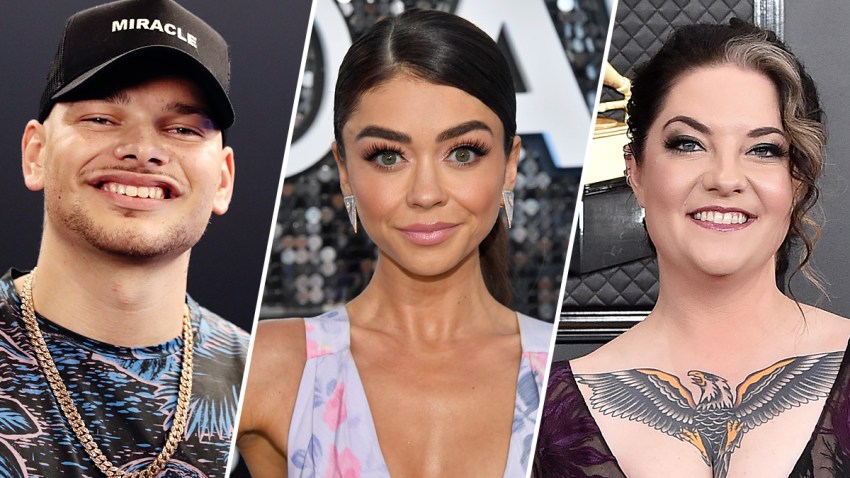 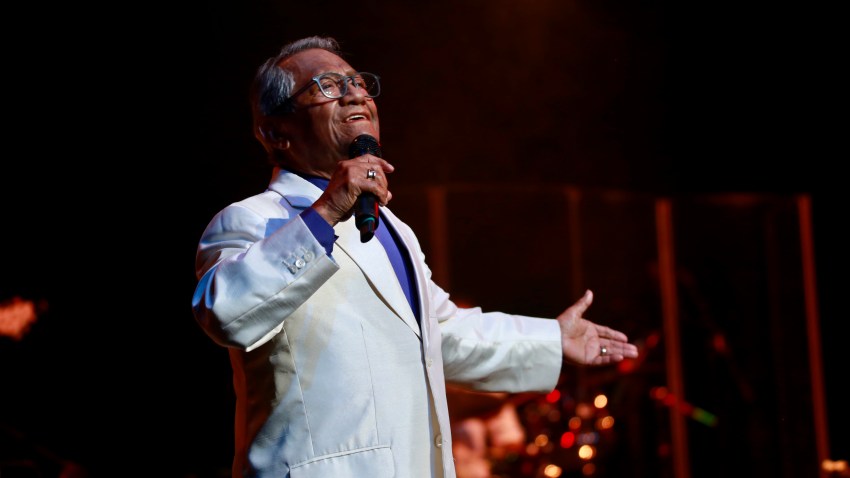 Romance Song Master Armando Manzanero Has More Music to Give

Then, in early September, the star said her doctor informed her she would need to go on bed rest for two weeks. She said of her plans, "I'm taking this time to learn how to sew capes and kid clothes so s--- is about to get... astonishingly ugly."

It was while she was on bed rest that she accidentally revealed they were expecting a boy.

Then, two weeks of bed rest turned into three and she was eventually hospitalized for "excessive bleeding," as she shared on Instagram on Monday. She noted that she was still in good spirits, which made it hard for the star "to come to terms with" the state of her pregnancy.

"I guess in the simplest of terms, we can say my placenta is really, really weak," Teigen explained. "I feel really good. The baby is so healthy, growing stronger than Luna or Miles. He moves a lot. He moves so much earlier than they ever did."

She continued, "He's strong. I'm so excited for him because he's so wonderful, the strongest little dude. So, I can't wait for him. But basically, he's the strongest coolest dude in the s-------- house. His house is just falling apart. It didn't have a good foundation to begin with."

Legend also noted his excitement, calling her pregnancy a "quarantine surprise" in an August interview with TODAY. He told Craig Melvin, "We're very excited and we're grateful for all the well wishes that we've gotten from people all around the world."