Carrie Underwood Stepping Down as CMA Awards Host After 12 Years

By co-hosting the CMA Awards for 12 straight years, Underwood tied Vince Gill as the most frequent host in the show's 53-year history

Country music fans may be blown away by this news.

After hosting the CMA Awards for 12 years, Carrie Underwood announced on Instagram that she will not be returning for next year's show.

"One of the highlights of 2019 and of my entire career so far was being on stage with the legends that are Reba McEntire and Dolly Parton. I'm so proud that we could celebrate the incredible female artists that are part of the legacy of country music, past, present and future, and I'm thankful for the huge audiences all over the world that tuned in to see it," she shared with her social media followers. "It's hard to believe that it was my 12th year hosting and I will always treasure every show, from the 11 that I was so lucky to do with my partner in crime and friend for life, Brad Paisley, to sharing the stage with two of my all-time heroes." 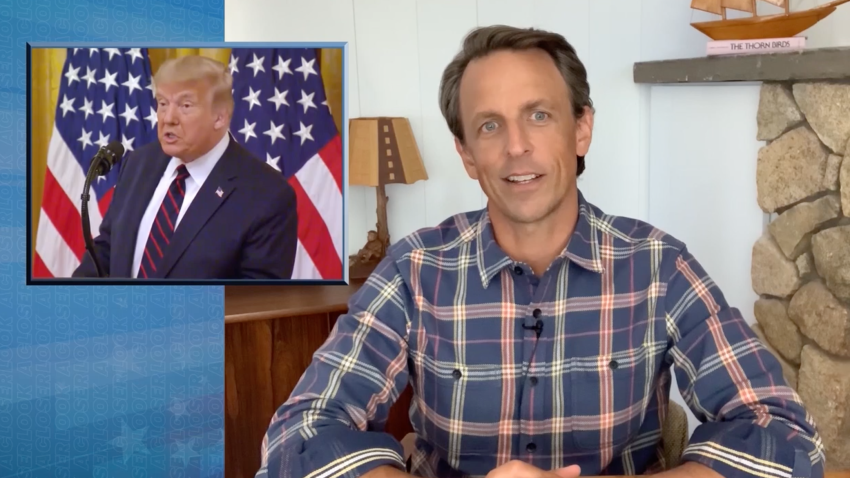 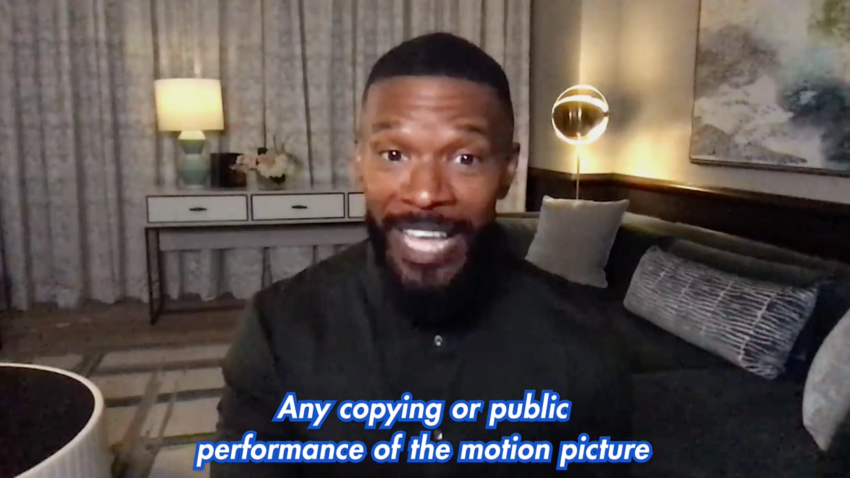 Underwood continued, "I'm so incredibly grateful to everyone involved with the CMA Awards all these years. It's hard to imagine topping what we have accomplished together, so I've decided that it's time to pass the hosting torch (at least for now!) to others that will cherish it and honor it as much as I do."

Rest assured country music fans that this isn't the last you'll see of Underwood. In her announcement, she teased "many exciting things" coming in 2020 and beyond.

"I can't wait to see what the future has in store for all of us. #blessed #MemorableMoments," she added.

So what can fans look forward to in the months to come? For starters, the "American Idol" winner and CALIA by Carrie businesswoman will release a new book in March titled "Find Your Path."

She also will serve as one of the headliners for the 2020 Stagecoach Music Festival in Indio, California, this April.

Ultimately, Carrie is right that countless musical memories were made when she hosted the annual award show. Just last year, the Grammy winner led a legendary performance that served as an homage to country music's heroes.

Underwood, McEntire and Parton opened the medley with "Those Memories of You" before handing off the stage to Jennifer Nettles and the ladies of Little Big Town.

By co-hosting the CMA Awards for 12 straight years, Underwood tied Vince Gill as the most frequent host in the show's 53-year history. A host for the 2020 show has yet to be announced.

This article first appeared on eonline.com. More on eonline: