Britney Spears Says These Stars ‘Truly Inspired' Her During Quarantine

"These cool ladies always add a spark to my day," gushed the singer.

Britney Spears is sending love to a group of "cool ladies" she calls inspirations.

The 39-year-old pop star shared a gallery of photos Wednesday on Instagram of the famous women she credits with getting her through a tough quarantine period.

"These are the women that have truly inspired my life 🌹⭐️👑 !!!!" Britney Spears gushed in a heartfelt caption.

"Being away from family and my boyfriend while quarantining was really hard for me but the good thing about social media is we can connect in a different way that helps us feel not alone in this crazy world 📱👩🏼‍💻🤓 !!! These cool ladies always add a spark to my day ✨✨✨ !!!!" she added. 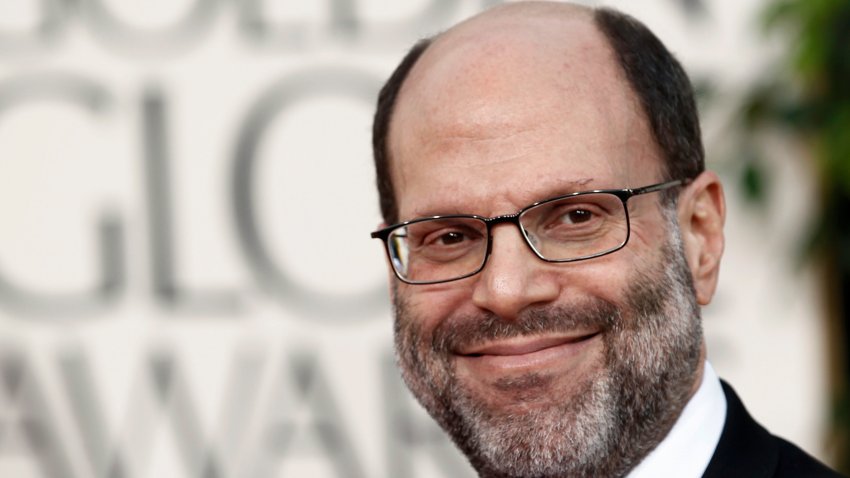 The Hollywood Reporter 2 hours ago

Scott Rudin Will ‘Step Back' After Allegations of Bullying

Spears has been dating her boyfriend, actor and fitness trainer Sam Asghari, 27, since 2016.

Earlier in February, Spears sent a message to fans following the premiere of a popular New York Times documentary about her life, "The New York Times Presents: Framing Britney Spears."

The film looks back at pivotal moments in singer's career and goes into detail about the legal conservatorship Spears has been under since she suffered a mental breakdown in 2008.

Spears, who hasn't performed onstage since October 2018, posted a throwback video of herself performing her hit, "Toxic" on Instagram. In the caption, she wrote that she couldn't believe that performance was from three years before.

"I’ll always love being on stage .... but I am taking the time to learn and be a normal person," Spears wrote. "I love simply enjoying the basics of every day life !!!!"

"Each person has their story and their take on other people’s stories !!!! We all have so many different bright beautiful lives," she added with flower emoji. "Remember, no matter what we think we know about a person's life it is nothing compared to the actual person living behind the lens!!!"