"Forty-six years after my Vogue cover, I want to move from being an icon to an iconoclast"

Supermodel Beverly Johnson, the first Black model to cover Vogue, is calling on the fashion and media industries to do better when dealing with the pervasive problem of racism.

In a new op-ed for the Washington Post, the 67-year-old actress and author of “The Face That Changed It All: A Memoir," is opening up about her experiences, articulating that despite the progress that has been made, there are still many problems that continue to exist. 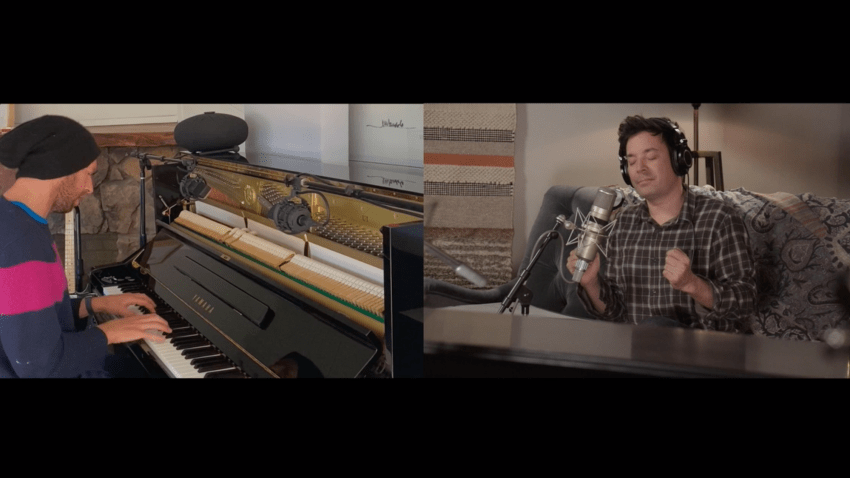 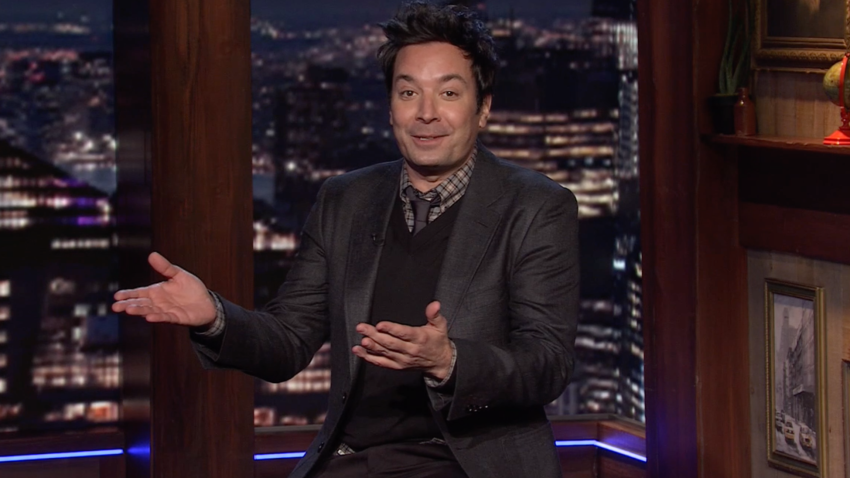 Johnson has appeared on more than 500 magazine covers, including the August 1974 issue of Vogue, becoming the magazine's first Black cover model. After that, she shot two more Vogue covers, and was also the first Black model on the cover of French Elle. (She grabbed headlines once again in 2015 as a victim accusing Bill Cosby of sexually assaulting her in the '80s.)

Despite this visibility, Johnson said she still experienced inequality because of her race.

"My race limited me to significantly lower compensation than my white peers," she said. "The industry was slow to include other black people in other aspects of the fashion and beauty industry. I was reprimanded for requesting Black photographers, makeup artists and hairstylists for photo shoots. Silence on race was then — and still is — the cost of admission to the fashion industry’s top echelons."

"Black culture contributes enormously to the fashion industry. But Black people are not compensated for it. Brands do not retain and promote the many talented Black professionals already in the fashion, beauty and media workforce. Brands do not significantly invest in black designers. The fashion industry pirates blackness for profit while excluding black people and preventing them from monetizing their talents."

In her essay, Johnson specifically names Anna Wintour, the editor-in-chief of Vogue for the last 32 years, after Wintour sent an email to Black staffers apologizing for her shortcomings last week.

In an email obtained by TODAY, Wintour said she wanted to start "by acknowledging your feelings and expressing my empathy towards what so many of you are going through: sadness, hurt, and anger too."

Wintour's email came as other legacy media brands made leadership changes at the top of their mastheads in the wake of social upheaval over racial injustice. Adam Rapoport, the editor-in-chief of Bon Appétit, also part of media conglomerate Condé Nast, resigned amid allegations that the magazine discriminated against people of color.

Johnson said Wintour "is arguably the most powerful person in the world of fashion," adding her "power would ostensibly allow her to hold her peers in fashion accountable for making structural changes."

In a statement sent to TODAY, a spokesperson for Vogue said, "Anna has done much to champion diversity and inclusion throughout her tenor. From putting Naomi Campbell on the cover of Anna's first September issue in 1989, to supporting designers of color via the CFDA/Vogue Fashion Fund."

A spokesperson also pointed out that in the last few years, Wintour has hired four editor-in-chiefs of color at Condé Nast.

While Johnson's op-ed shines a light on the many problems that are pervasive in these industries, she also comes up with solutions that are promising.

"I propose the 'Beverly Johnson Rule' for Condé Nast, similar to the Rooney Rule in the NFL that mandates that a diverse set of candidates must be interviewed for any open coaching and front office position," she said. "The 'Beverly Johnson Rule' would require at least two Black professionals to be meaningfully interviewed for influential positions. This rule would be especially relevant to boards of directors, C-suite executives, top editorial positions and other influential roles."

Established in 2003 by the NFL, the Rooney Rule is named after Dan Rooney, the former owner of the Pittsburgh Steelers and former chairman of the league's diversity committee. The interviewing mandate has been adopted by many other companies outside of sports, including Pinterest, Facebook, Amazon and Microsoft. Johnson also pressed the chief executives of other fashion and media companies, not just Condé Nast, to adopt this rule as well.

A spokesperson told TODAY, "Condé Nast is focused on creating meaningful, sustainable change and continues to implement an inclusive hiring process to ensure that a diverse range of candidates is considered for all open positions."

"Forty-six years after my Vogue cover, I want to move from being an icon to an iconoclast and continue fighting the racism and exclusion that have been an ugly part of the beauty business for far too long," Johnson concluded.