Beanie Feldstein to Lead Revival of ‘Funny Girl' on Broadway

This will be the first Broadway revival of the 1964 musical

A Broadway revival of “Funny Girl" is aiming to open next year with Beanie Feldstein in the starring role originated by Barbra Streisand.

Producers announced Wednesday that Feldstein, the “Booksmart” and “Lady Bird” actor, will star as Ziegfeld Follies comedian Fanny Brice in spring 2022 at a Broadway theater to be announced.

“Funny Girl” has a score by Jule Styne and Bob Merrill, with a book by Isobel Lennart. This will be the first Broadway revival of the 1964 musical. Streisand won an Oscar for the film adaptation.

This will not be the first time Feldstein has tackled the part: “The first time I played Fanny Brice was at my third birthday party, in a head-to-toe leopard print outfit my mom made for me. So, it’s safe to say that stepping into this iconic role, on Broadway and not in my family’s backyard, is truly my lifelong dream come true," she said in a statement.

Rumors of a “Funny Girl” revival have swirled for years, with performers like Idina Menzel and Lady Gaga speculated to be connected to the show. Songs include “People” and “Don’t Rain on My Parade.” Feldstein made her Broadway debut in 2017 in the Bette Midler-led revival of “Hello, Dolly!”

The new production of “Funny Girl” will be directed by Tony Award winner Michael Mayer, who also helmed “Hedwig and the Angry Inch” and “Spring Awakening.” It will have a revised book by Tony Award-winner Harvey Fierstein. 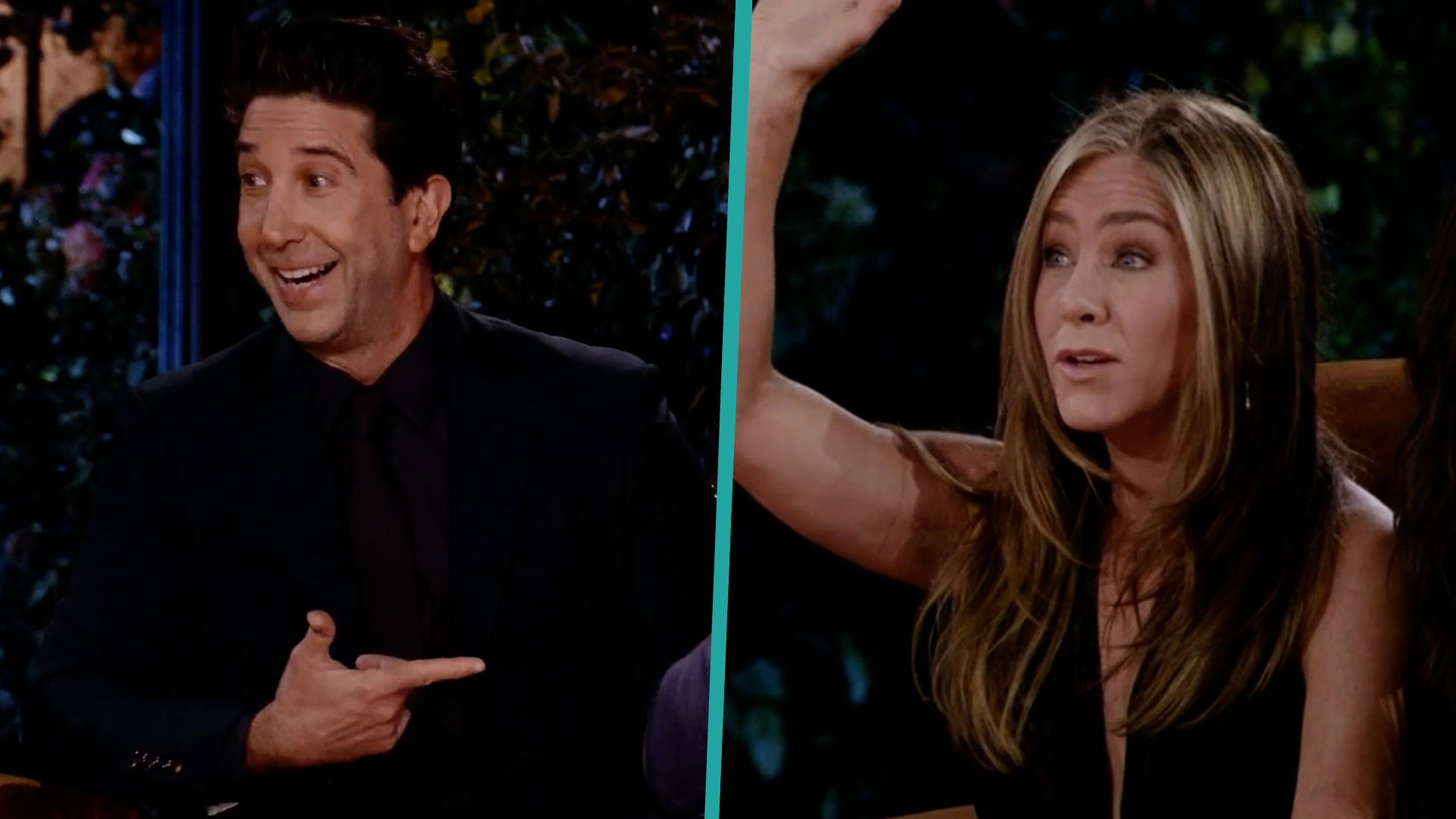 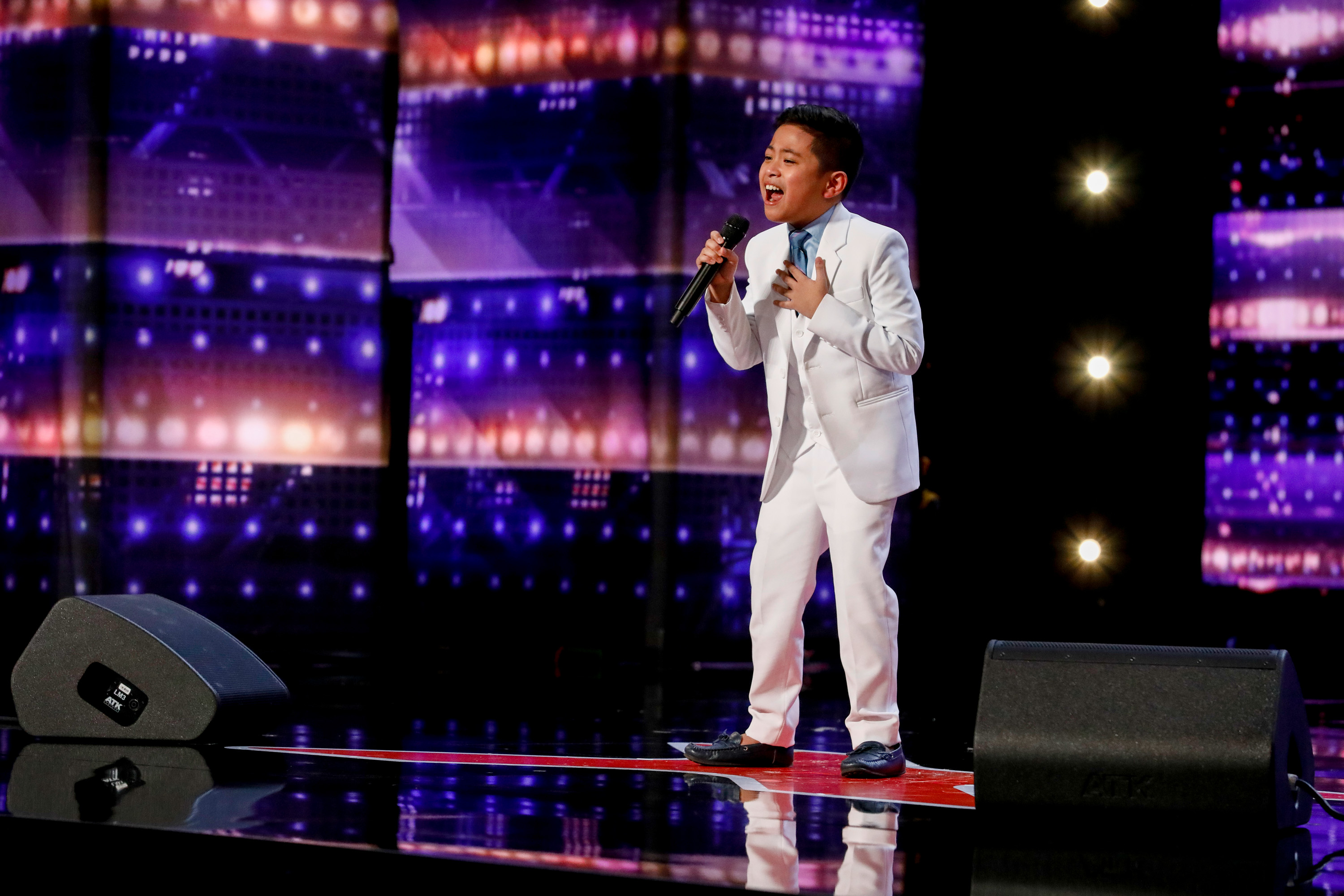