In an era of reboots, Peacock’s highly anticipated “Bel-Air” offers a unique twist.

The series re-imagines the classic ‘90s sitcom “The Fresh Prince of Bel-Air” as a gritty drama. The premise sounds similar: A teen who gets into some trouble in Philadelphia is shipped west to live with his Uncle Phil and family in Bel-Air.

Uncle Phil was originally portrayed by James Avery. Adrian Holmes, who plays the beloved character in this new version, said he treated the part as an homage to Avery, who died in 2013.

“You can’t step into his shoes,” he told Al Roker during an interview with the cast that aired Thursday on TODAY. “I’m just kind of creating my own. For me, it’s a tribute to him, a way of saying thank you to him and what he did for us.”

The show, which has already been picked up for two seasons, is certainly darker than its bubbly predecessor. One character who definitely looks different is Carlton. Originally portrayed by Alfonso Ribeiro, he was beloved for being a square and his penchant for showing off his trademark dance moves. This time around, the character, played by Olly Sholotan, grapples with race and identity.

“I mean, I would say that honestly every aspirational Black person has dealt with that on some level, ‘Oh you talk white,’ or, ‘You act white.’ And I think as a community, we’ve never really asked ourselves, like, what are we saying when we make comments like that, how does that affect people and their development?”

Jabari Banks slides into the role of Will, made famous by Will Smith. He said he’s intrigued by this new take on the show.

“It’s like the idea if you took all of the characters from ‘The Fresh Prince,’ but you dove into each one of their journals,” he said. “And you got to see like, the inside life of these characters that we all know and love.” 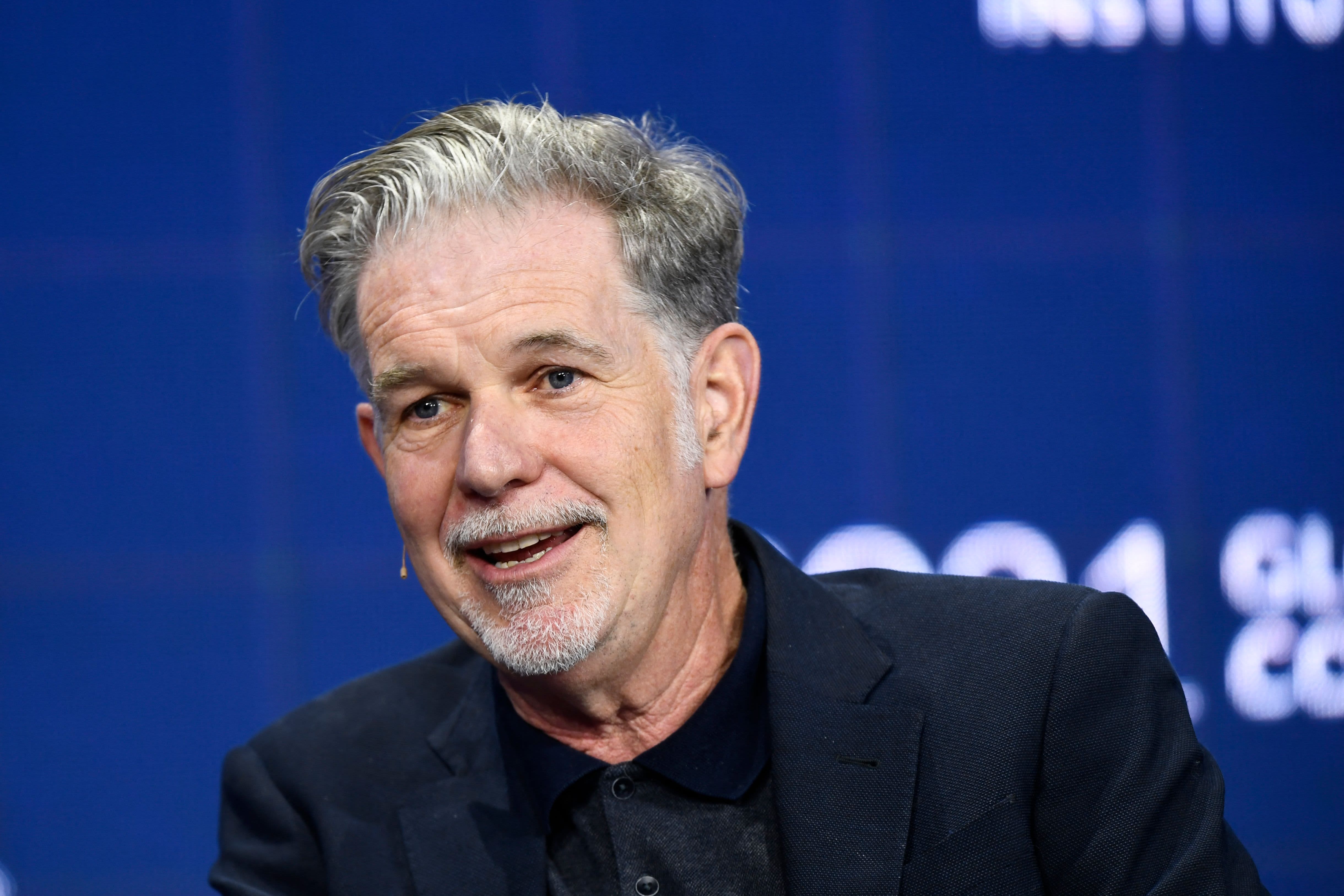 Banks is also acutely aware of how “The Fresh Prince of Bel-Air” catapulted Smith into stardom, paving the way for a stellar career that has now lasted decades. He said he knows he’s not quite there yet.

“I still got a lot more work to do, you know what I’m saying? And I’m excited to do it, so this is a great launching pad,” he said.

You can get a look at “Bel-Air” when it begins streaming on Peacock Feb. 13.

Peacock is part of our parent company, NBCUniversal.