Coverage of the 2022 elections
voting rights

Voters must be notified of their rejected ballot and can submit another by Election Day, March 1

Some early Texas voters in the nation’s first primary are seeing their mail-in ballots rejected for leaving off newly required information following a GOP-led overhaul of the state’s already strict election code.

Election officials in Harris County — a Democratic stronghold that includes Houston and more than 2.4 million voters — said Thursday that in the first batch of mail-in ballots they have received, about 40% could not be counted because of missing information or signatures required under Texas’ sweeping new law passed in August. 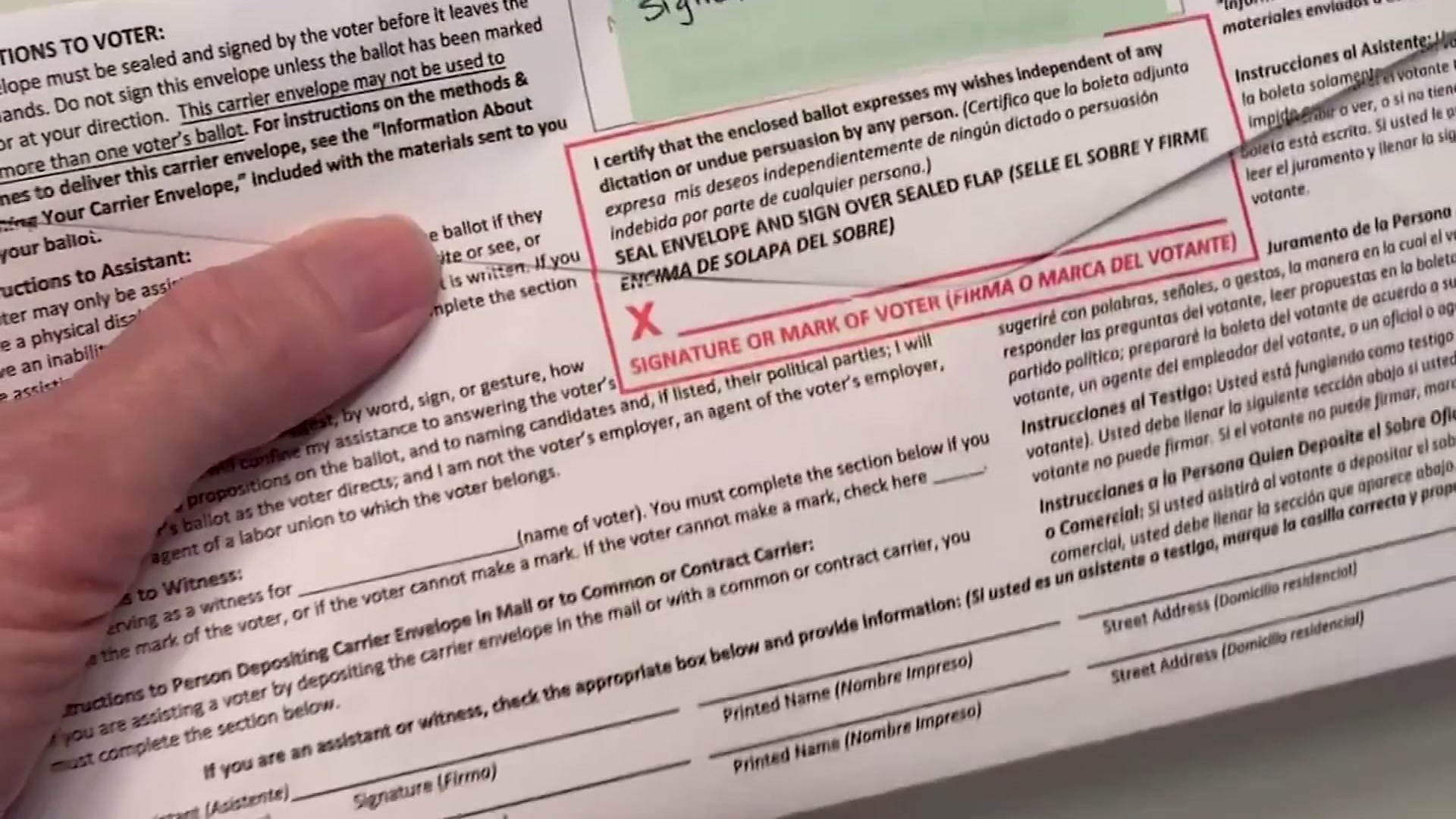 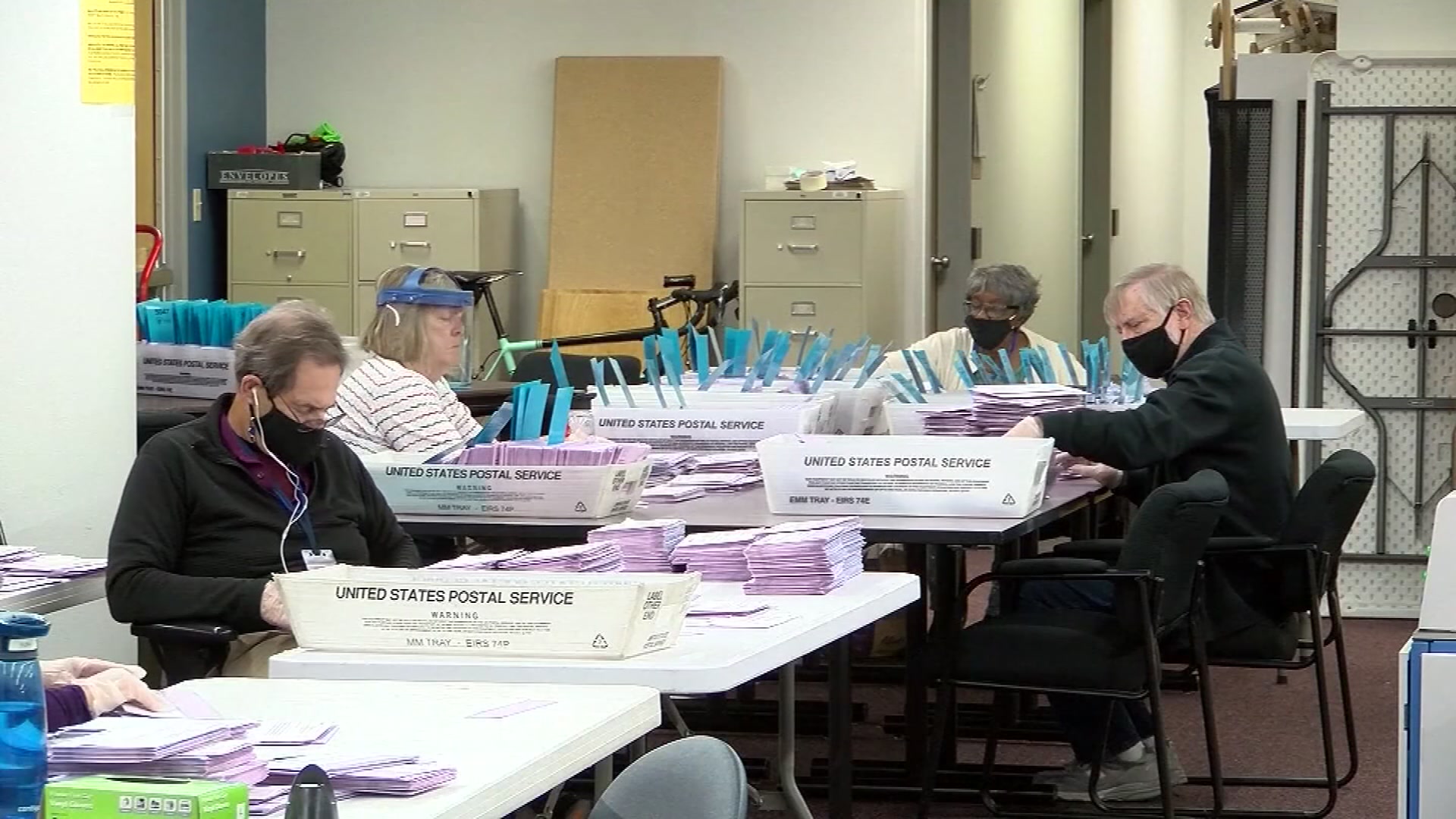 What You Need to Know About Mail-In Ballots

Most of the more than 1,300 ballots flagged were missing mandatory identification such as voter ID or Social Security numbers, and a handful was missing a signature, according to Leah Shah, a spokesperson for the Harris County Elections Administrator’s office.

The new law requires that counties notify voters if their mail ballot is rejected, and voters can get another chance to correct it as long as it is received by Election Day, March 1 in this case.

“As we get closer to the deadline to return mail ballots, we just want to make sure that everyone understands that these new requirements to include identification are important,” Shah said. “Take a close look at the envelope and make sure you are filling them out, and when in doubt fill them both out or give us a call so we can help walk them through. It is confusing and challenging, and we are here to help.”

The problem with mail ballots being rejected for not complying with the new law was first reported by The Texas Tribune. The outlet reported similar issues in the suburban Austin counties of Hays and Williamson, where about 30% of mail ballots received so far didn’t meet the new ID requirements.

Harris County sent over 27,000 mail ballots to eligible applicants — who must be at least 65, sick or disabled among other stipulations — and it’s too early to tell how many more of those could be thrown out.

And it’s just the latest snag for voters under the new law. Thousands of Texas residents received letters saying they had been flagged as potential noncitizens who could be kicked off voting rolls, even though many of them were U.S. citizens. In January, local elections officials said hundreds of applications to even be able to vote by mail were being rejected not including social security or voter ID numbers or if one of those numbers didn’t match with what the county had on record.

Republican lawmakers in Texas, Florida, Georgia and Arizona enacted new voting restrictions after the 2020 election as part of a national GOP campaign spurred in part by former President Donald Trump’s false claims of a stolen election. Mail voting — which grew in popularity as a safety measure because of the coronavirus pandemic — was a particular target.

Grace Chimene, president of the League of Women Voters of Texas, said her organization has made videos and done outreach to help voters understand every new step of filling out a mail ballot. She said her concern is that many more ballots could be rejected.

“My concern is the people this is happening to are vulnerable, older voters and voters with disabilities,” Chimene said. “It makes me very sad that after all these years of voting, their ballots are being rejected.”

Chimene said she encourages voters to reach out to their county and state election officials if they are unsure whether their ballot is complete or have questions about the process to ensure their vote is counted.