Ehlmann takes over for Tom O’Brien, who was named President and General Manager of WNBC, the NBC owned-and-operated television station in New York, in April 2008.

Said Wert, “Tom has a tremendous record of success in the local media marketplace and has done a great job leading Tribune’s flagship station WGN-TV.  He is an innovative leader, who has been a strong competitor in the Chicago market.  We’re thrilled to have someone of Tom’s caliber on our team, returning to Texas to lead our Dallas operations.” 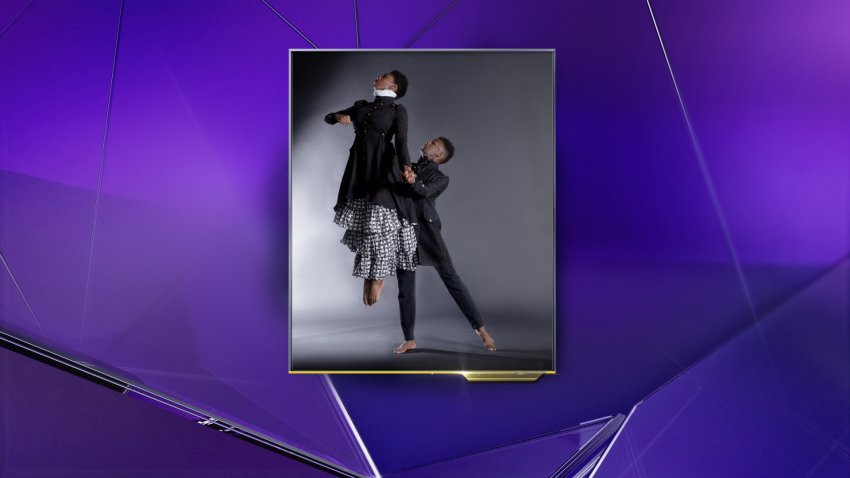 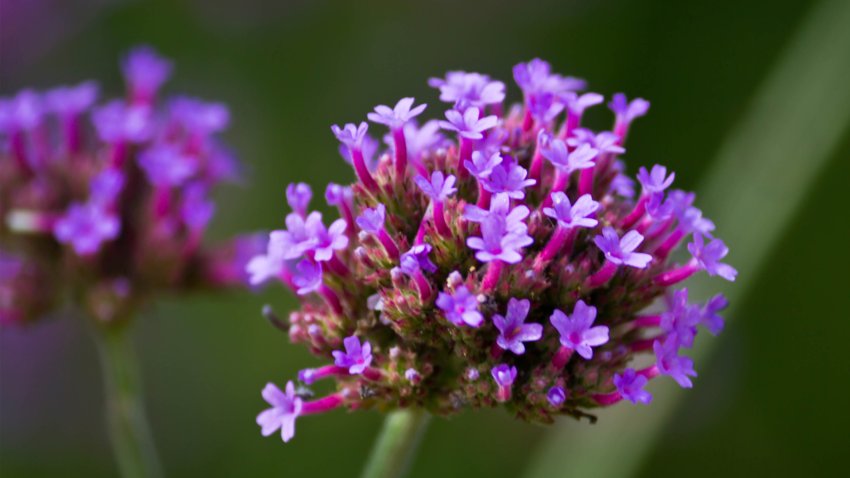 Ehlmann served as Vice President and General Manager of WGN-TV since 2004 and was responsible for all aspects of the local television station, including its broadcast partnerships with the Chicago Cubs, Chicago White Sox and Chicago Bulls.

Ehlmann’s new role at KXAS marks a return to Texas broadcasting, where he previously served as Vice President and General Manager of KHWB-TV (now KHCW-TV) in Houston from 1998 to 2004. He was promoted to that role after serving as the Director of Sales for KHWB-TV for two years.

Before joining KHWB-TV, Ehlmann was the General Sales Manager at two stations: KOVR-TV, Sacramento and KDNL-TV, St. Louis.  He began his television sales career as an account executive at KZAZ (now KMSB-TV) in Tucson, Ariz.

Ehlmann earned a bachelor’s degree from the University of Arizona. He plans to relocate to Dallas with his wife, Kelly, and their two children.