UPDATE - "The Children" has been postponed with an option to stream digitally coming soon.

Hazel and Robin are retired physicists, living in a small cottage on the English coast, in the aftermath of a recent nuclear disaster. Their daily routine of keeping house, yoga, and tending to the cows is upended by the sudden and unexpected arrival of Rose, a former colleague and friend. As crackers and wine are trotted out, so are old jealousies, and the true reason for this visit, which seems to be an evening of laughter, food, and memories, reveals itself to be something else entirely.

As it happens, Hazel, Robin, and Rose actually helped to build the recently devastated nuclear power plant in which they worked together 38 years ago. Now, on the perimeter of the exclusion zone, forgotten decisions and haunting secrets from the past collide head first with the present. One thing is certain: this visit comes at a cost. Inspired by the 2011 Fukushima Daiichi nuclear accident in Japan, this arresting story, with its surprising twists and turns, is one audiences won’t soon forget. 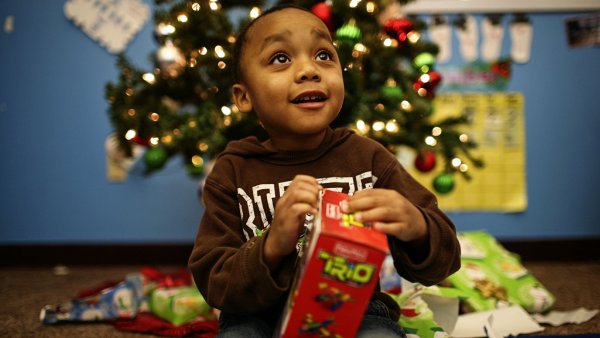 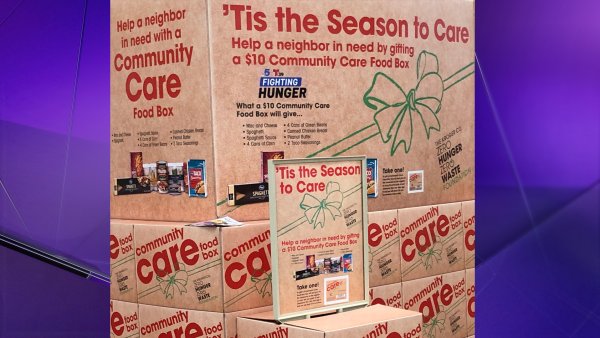 Lucy Kirkwood is an acclaimed playwright and screenwriter. In 2009, Lucy’s play “It Felt Empty When the Heart Went at First but It Is Alright Now” was produced by Clean Break Theatre Company at the Arcola Theatre. The play was nominated for an Evening Standard Award for Best Newcomer and made Lucy joint winner of the 2010 John Whiting Award. NSFW premiered at the Royal Court Theatre in 2012, starring Janie Dee and Julian Barratt. Chimerica premiered at the Almeida Theatre in 2013 and subsequently transferred to the West End, earning Best New Play at the 2014 Olivier and Evening Standard Awards, as well as the Critics Circle Award and the Susan Smith Blackburn Prize. Recent work includes Mosquitoes (presented by special arrangement with Manhattan Theatre Club), which opened at the National Theatre, London, in summer 2017; and The Children, which premiered at the Royal Court Theatre, London, in 2016 and opened on Broadway in December 2017. Lucy also writes for screen: she has written for "Skins" (Company Pictures); created and wrote "The Smoke" (Kudos/Sky 1); wrote and directed the short film "The Briny"; and is developing projects with Raw TV, Cowboy Films, Clio Barnard, and Lenny Abrahamson. Her new six-part season "Adult Material" and the mini-series of her play Chimerica have both recently been greenlit.

The Children is directed by Kara-Lynn Vaeni, a faculty member at SMU, whose directorial credits include Enemies/People for Second Thought Theatre. The cast features Lisa Fairchild, recently seen as Siobhan in The Curious Incident of the Dog in the Night-Time at Oklahoma’s City Rep, as Hazel, with Bob Hess, whose many credits include Arnold in Stage West’s HIR, as husband Robin. Making her Stage West debut as Rose is C. J. Critt, seen as General Cartwright in Guys and Dolls at the Dallas Theater Center.

Set design is by Will Turbyne, with lighting design by Leann Burns, costume design by Yvonne Johnson, sound design by Kellen Voss, movement choreography by Danielle Georgiou, and props and set décor by Lynn Lovett.

The Children will preview Thursday, March 12 at 7:30 and Friday, March 13 at 8:00, and will run through Sunday, April 12. The opening night reception will be after the performance on Saturday, March 14. Performance times will be Thursday evenings at 7:30, Friday and Saturday evenings at 8:00, with Sunday matinees at 3:00. Ticket prices for the new season are $35 on Thursdays and Fridays, and $40 on Saturdays and Sundays, with $20 tickets for the two preview performances. Food service is available 90 minutes prior to performances (reservations are advised). Reservations and information are available through the Box Office at 817-784-9378, or, www.stagewest.org.