Stage West is excited to announce the lineup for its 43rd season! The new season will feature seven shows, two of which will overlap. It’s a thrilling mix of delightful comedies, riveting dramas, fascinating historical tales, and more: three 41st season shows which could not be produced due to the pandemic, and four more which have been on our short list for the past year. Three will be presented in the brand-new Evelyn Wheeler Swenson Theatre (“The Evie”), while four will happen in the renovated Jerry Russell Theatre. The Evie is a flexible black box space, and the seating configuration will vary from show to show; the Russell remains a proscenium venue. Here is this season’s lineup:

Come see the face of the country change.
John Quincy Adams lived his life backwards: brilliant diplomat in his youth, fervent congressman as a man, ineffectual president in his prime. This unique and timely play imagines a kaleidoscope of confrontations between JQA and some of his key contemporaries. At once provocative and patriotic, this power play challenges the way we think of our country and shines a curious spotlight on the American experiment as it continues to evolve.

A 'spirited' holiday comedy that’s sure to make you blush.
The Royal Music Hall Variety Players' production of A Christmas Carol is in a pickle after twenty members of the company suddenly fall ill. This leaves the three remaining members to plow on (so to speak) through a musical performance of the Dickens classic. Expect missed cues, unfamiliar characters, and costume mishaps aplenty. With cheeky puns and bawdy songs, this quick-change, cross-dressing version of the Christmas tale is a hilarious holiday treat!

You want to talk about the separation of what now?
Three days before his bid for re-election - in the wake of another school shooting - a U.S. Senator has a life-altering crisis of faith, triggering an off-the-cuff comment which sends the entire campaign into a tailspin. His wife and campaign manager try to contain the damage, but in a country where religion influences politics and politics have become a religion, how do you reach the people and stay true to yourself? A timely and fast-paced story that is simultaneously funny, heartbreaking, and uplifting.

If tragedy strikes, take a breath and get a grip.
When a senseless act of violence changes her life forever, a college professor finds herself inexplicably drawn to the very weapon used to perpetrate the crime - and to the irresistible feeling of power that comes from holding life and death in her hands. Peering down the barrel of a uniquely American crisis, this perspective-bending, one-woman tour de force intimately examines our collective grief over a national epidemic that we all want to end.

Play with fire and you might get burned.
Mischief lurks in the sleepy village of Edmonton, as a slick young devil arrives in search of a few fresh souls. As the townsfolk reveal their deepest secrets and desires, bargains are struck, tables are turned, and an outcast woman living at the edge of the village proves to be much more than she seems. This inventive and fiendishly funny tale reminds you to be careful what you wish for.

When the gents are away, the ladies will play.
It’s 1942, and there’s a problem at Oberon Playhouse - with the director and leading men all off at war, it looks like the season will be cancelled. That is until a determined and passionate group of ladies rally the troops at home and set out to put on an all-female production of Shakespeare’s Henry V. An increasingly unexpected team is assembled, with a hilariously desperate array of thoughts and ideas, but united in desire. This delightful and moving backstage comedy examines the power of art to bring us together, even in the hardest of times. 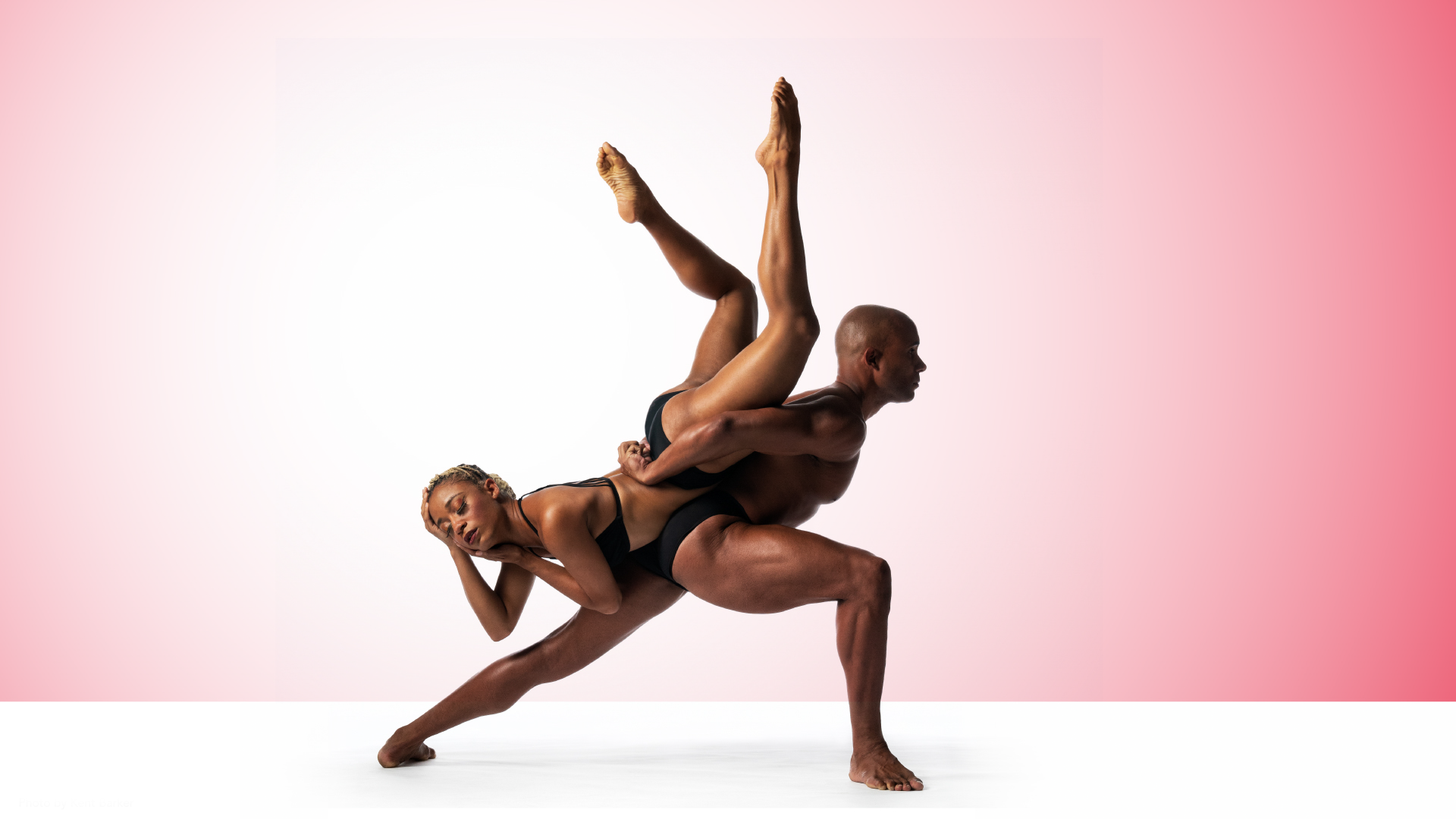 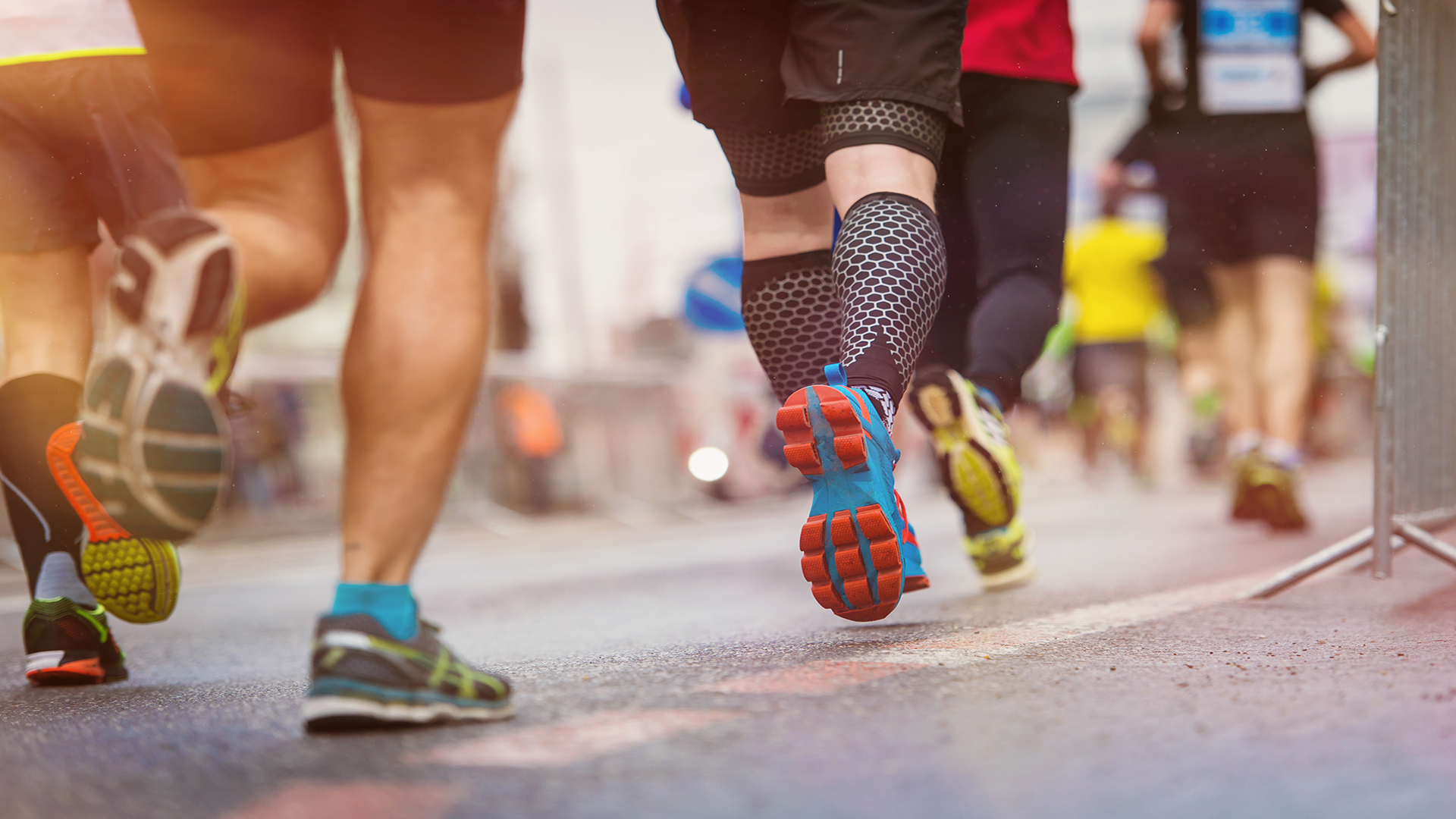 Nothing is as it seems in the house of Black and Blue.
Irrepressible ex-cop and recent widower Walter Washington is under a lot of pressure. He’s in an ongoing legal battle, clinging desperately to grievances from the past. Barely holding on to the palatial rent-controlled Manhattan apartment that he shares with his newly paroled son and a ragtag surrogate family who call him “Pops”, he is not ready to accept payout or surrender. But as tensions come to a head in a swirl of demands from family and friends, a final ultimatum from former NYPD colleagues causes “Pops” to draw the line and make some demands of his own.

Season tickets are now on sale including the Bargain Season Ticket (good on Thursdays only) at $154 each, the Standard Season Ticket at $231 each, the Premium Season Ticket (which includes several great additional perks) at $351 each, and the Select 4 Season Ticket (patrons choose 4 shows from the list) at $136 each. For more information, or for tickets, call Stage West at (817) 784-9378 or visit www.stagewest.org.